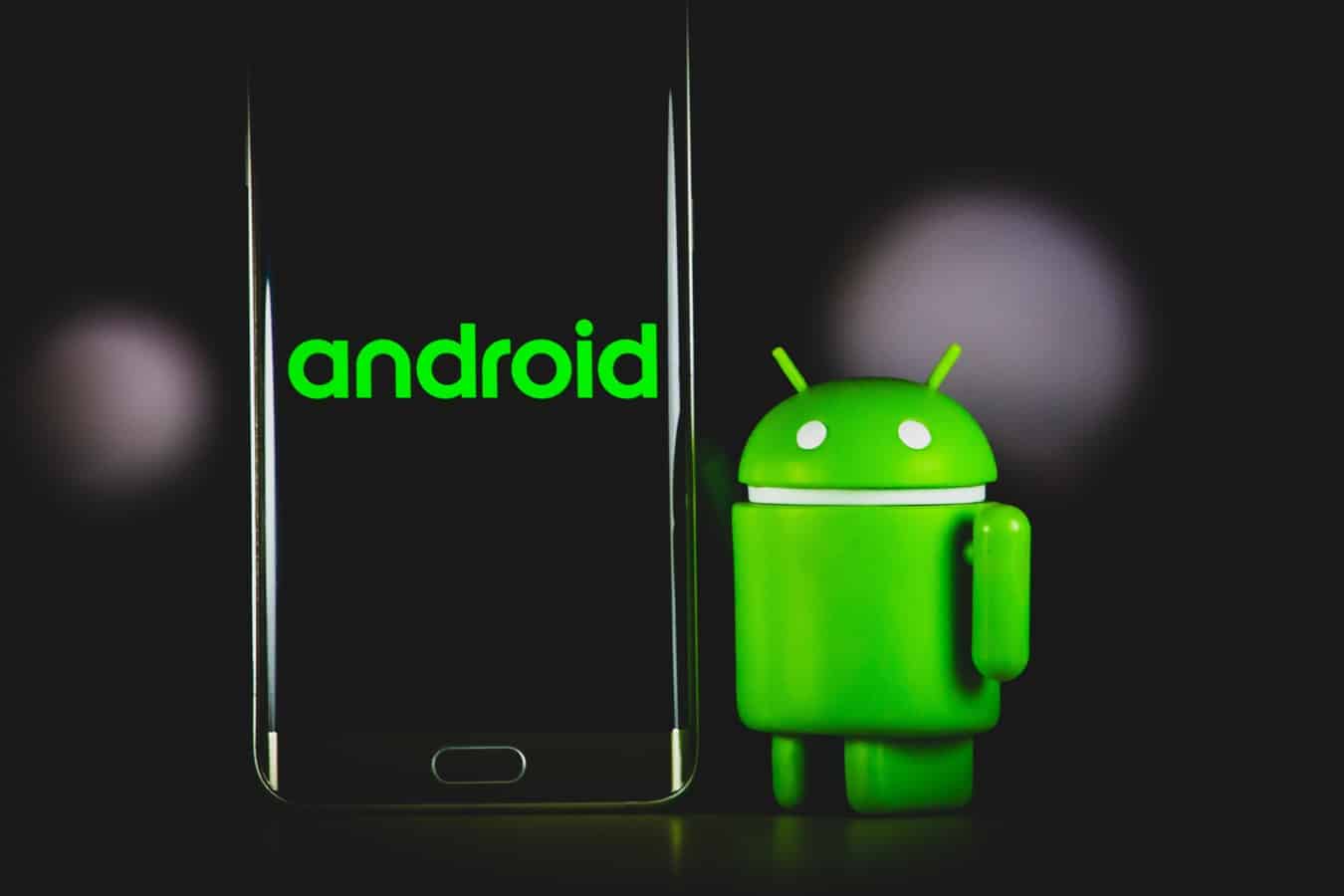 Most people have experience using both iOS and Android devices. While there are many factors to consider, such as the color and design, some people are more drawn to a certain operating system than others. Some prefer Android, while others swear by iOS.

Here’s why most people prefer using an Android device over Apple.

Android is based on the Linux kernel and uses Java as the programming language. It’s an open-source program. This also means it’s easier to bypass geo blocking when using an Android device than an iOS one.

Android is easy to customize, meaning it offers a richer experience for users. For example, if you have an Android phone, you can customize your home screen with images and themes. This makes it look more personal and unique than an iPhone’s screen, where themes are very limited.

The Apple ecosystem is also not as customizable as Android. The lack of customization options on Apple devices makes them less appealing than Android devices because they don’t offer as many features or options as their counterparts.

With Android, you can find a device that fits your needs (budget and functionality). This means you can change your device every month if you want and have more freedom when trying out different types of smartphones. With Apple, you get just one device a year. There’s not too much to pick from, and it gets boring after a while.

The number of apps available on the Android platform is staggering. You can get everything from a simple calculator to an entire library of games compatible with your phone’s hardware. There are almost no limits on how many you can install – the only limit is your phone’s storage space is limited.

This is why Android users prefer their phones over iOS users. They have more freedom when it comes to what they can do with their phones. iOS users are limited by Apple’s guidelines on what apps can be installed on their devices, while Android users can choose for themselves what apps they want to install and how much space they want them to take up. Android users can even download apps that are not available in the store. This is risky for Apple users, and the network may block such installations.

Android smartphones are less expensive than iPhone devices because Android is open source, meaning that the code for the operating system is available to anyone who wants to make an app for it.

Apple devices, on the other hand, are closed-source, which means that you can only download apps from the App Store.

Android is better for multitasking because it has an interface that’s designed for this kind of thing – it’s fast and easy to understand. This makes it great for switching between apps on the fly.

The iOS interface, by comparison, is much less intuitive. The operating system has a lot of visual clutter that can make it difficult to find your place in a window or get back to where you were after leaving one app behind.

Android’s platform is more open and customizable than iOS, which makes it easier for developers to integrate their apps with the Google ecosystem. This means that people who use Android devices have access to more apps and services from Google.

For instance, if you try to search for something in an app on an iPhone, you’ll probably get results from Apple’s servers. On an Android device, however, your searches will be routed through Google’s servers, which means you’ll get information about things like news articles or weather reports that are relevant to your search. This brings you closer to what you want and makes it easier to find exactly what you’re looking for.

iOS and Android devices each have their sets of strengths, weaknesses, and value propositions for users and developers. It’s not entirely clear whether one platform is superior to the other. However, one factor that dictates your choice of device might also determine which operating system will appeal to you most – and it has nothing to do with the features or functionality that any specific platform offers.