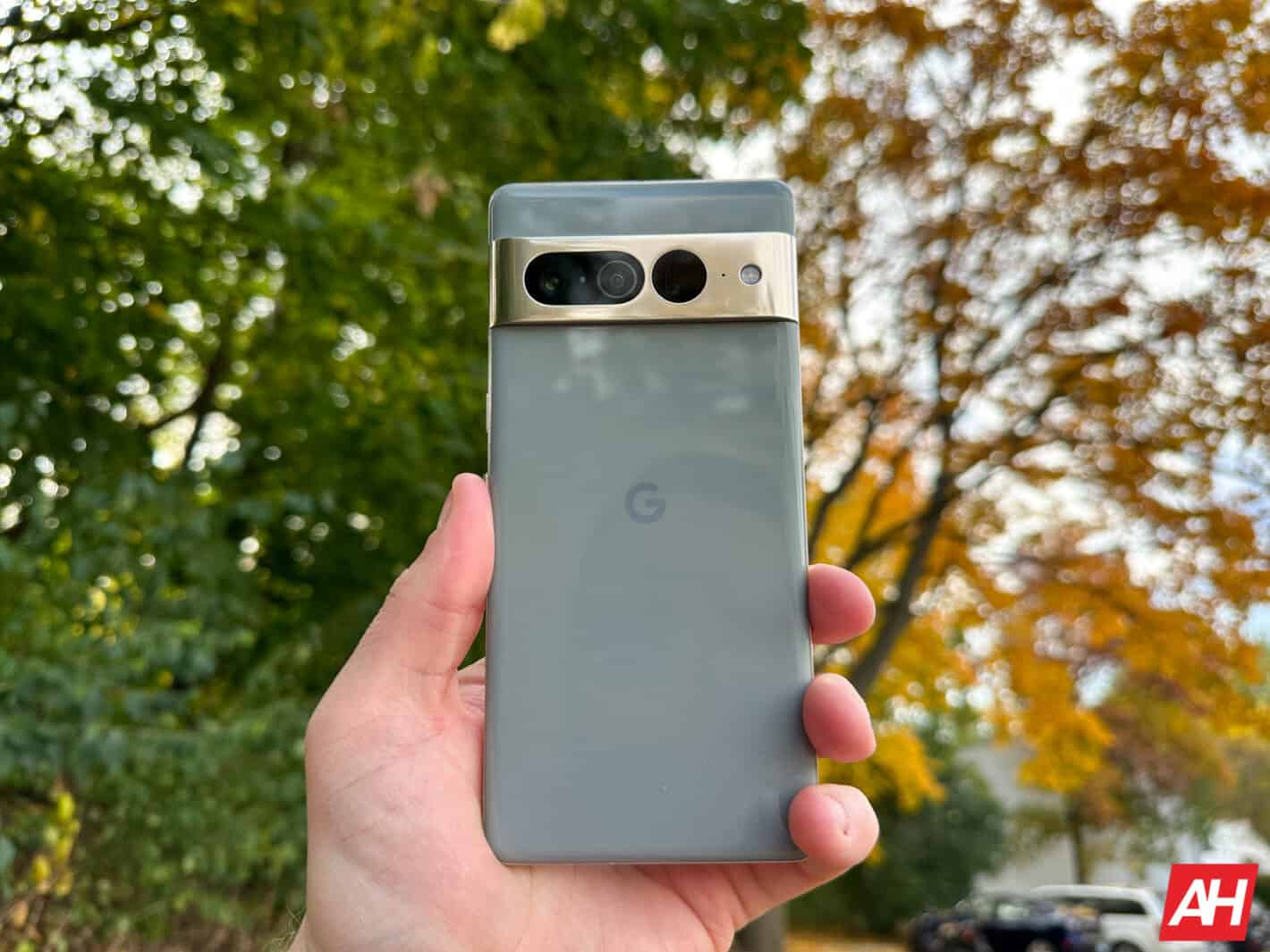 Some users have been having problems activating their new Pixel 7 series handsets on Visible’s network via eSIM. Well, you’ll be glad to know that Visible fixed Pixel 7 and Pixel 7 Pro eSIM issues with the latest update.

What exactly happened? Well, users were not able to download an eSIM on their brand-new Pixel 7 series devices. Once they entered the Pixel 7’s IMEI the app said the device was not compatible.

This put users in quite a pickle, as their service on an old device got deactivated as soon as an order for a new SIM got placed. So, the only thing they could do is order a physical SIM from Visible, or wait for the company to fix the problem.

Luckily, Visible has now fixed the issue. The company did it by updating the Visible app. You can now download your eSIM on the Pixel 7 and Pixel 7 Pro, at least you should be able to.

Visible confirmed that it had problems by saying the following to 9to5Google: “Recently, we identified an issue wherein certain Android devices were not eSIM compatible. In a small number of cases, those affected have attempted to switch from eSIM to pSIM, and have experienced a service outage in the process. We’ve now resolved this issue”.

If you ordered a physical SIM already, you’ll have to wait for it to arrive

If you’ve already ordered a SIM card from Visible, in the meantime, you’ll have to wait for it to arrive. In case you did not, and have been waiting for Visible to fix the issue, you can now download your eSIM.

Needless to say, this was quite a problem for some users, but at least Visible didn’t take too long to fix the problem. eSIM is still not a standard, and problems like these are not a surprise. This is yet another reason why Apple probably shouldn’t have gone exclusively to eSIM with the new iPhones (in the US).