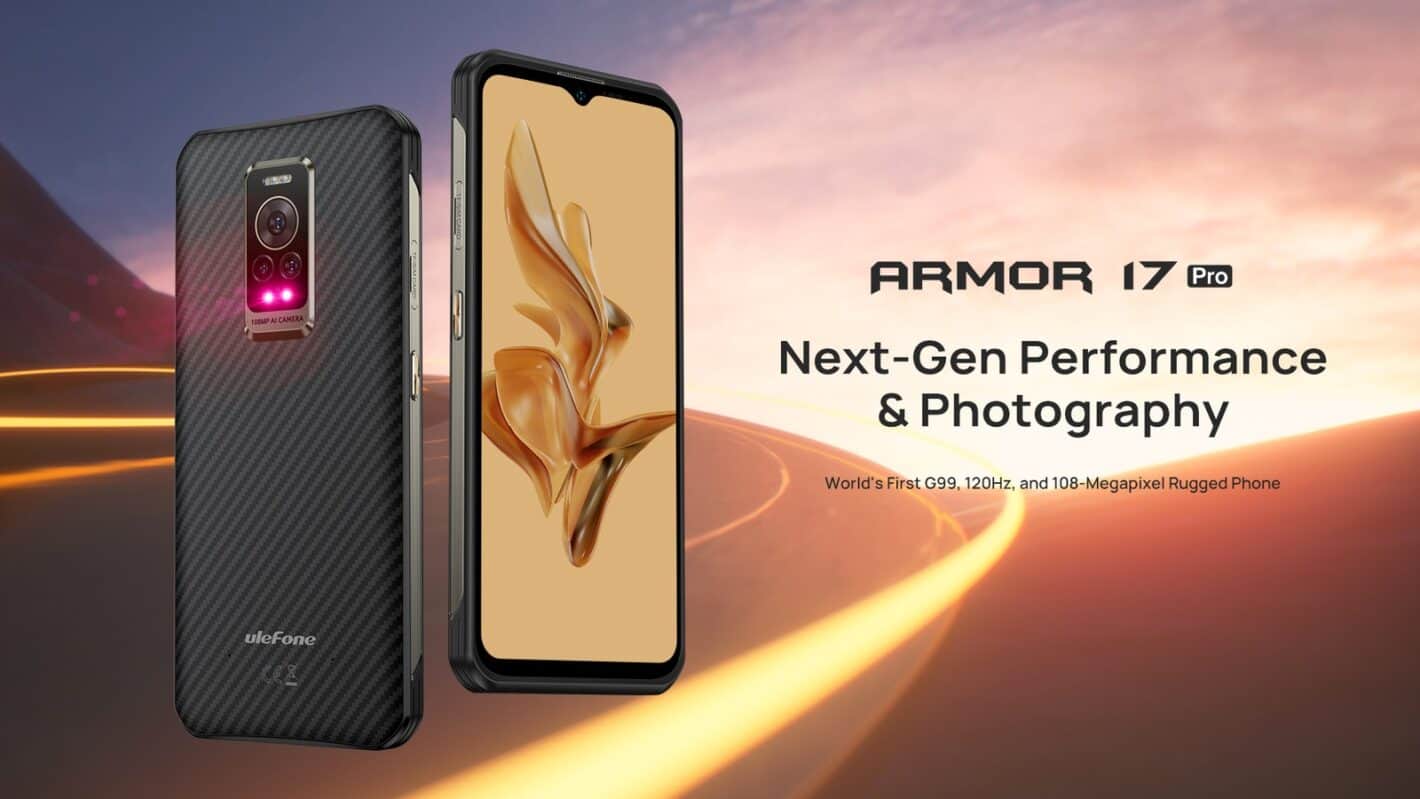 Ulefone has announced a new rugged smartphone, the Armor 17 Pro. This phone offers some features that are not all that common on rugged smartphones. The device comes with a 120Hz display and a 108MP camera.

Its design is also really well-balanced. It doesn’t exactly scream “rugged phone”. There is a waterdrop notch at the top, and the bezels are not too thick, which is not something we see on rugged phones often.

You’ll find a 6.58-inch fullHD+ 120Hz LCD display on the front side of this phone, while the device weighs 290 grams. It is quite hefty, but it also looks quite nice at the same time. It is IP68/IP69K and MIL-STD-810G certified. So not only is it water and dust resistant, but it can handle some drops without a problem.

The Ulefone Armor 17 Pro is also resistant to shock and extreme temperatures. Ulefone included the Gorilla Glass 5 on this device, to protect the display.

A 108MP camera leads the pack on the back

A 108MP main camera is included here. Ulefone is using Samsung’s ISOCELL HM2 sensor, with an f/1.89 aperture. It is using a 9-in-1 pixel binning technology here. An 8MP ultrawide camera (118-degree FoV) is also included here. There is also an 8MP IR night vision camera placed on the back. 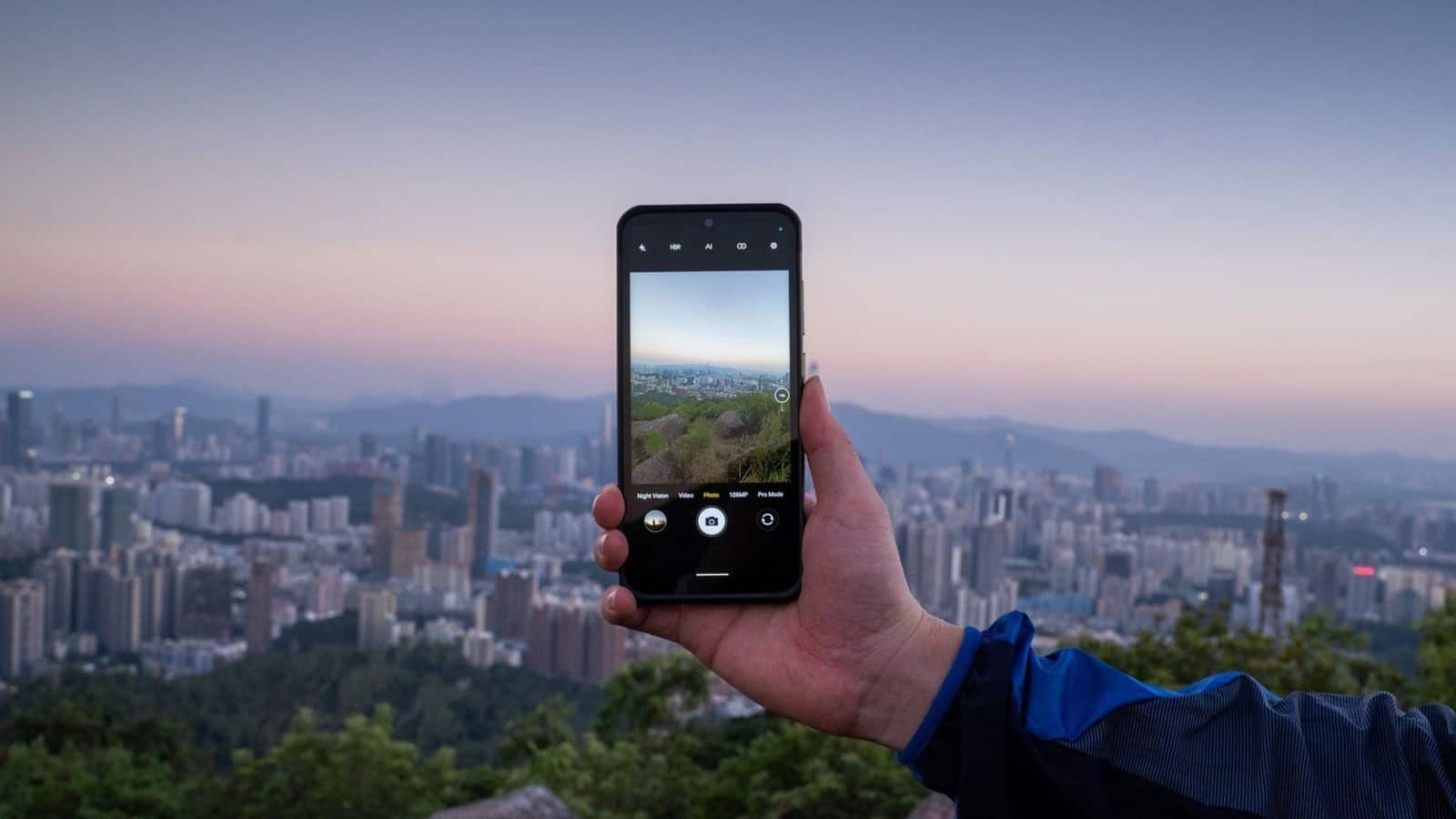 The MediaTek Helio G99 is a 6nm processor which fuels this smartphone. The phone is equipped with 8GB of RAM, though you can virtually expand it up to 13GB.

The Ulefone Armor 17 Pro supports 66W charging, which can fully charge its 5,380mAh battery in just over half an hour. It takes 30 minutes for a 90% charge, so we’d guess approximately 45 minutes for a full charge. Ulefone didn’t share that info, though.

There are two SIM card slots included in this phone, and a separate microSD card slot (up to 2TB microSD card). Android 12 comes pre-installed on this smartphone, by the way. 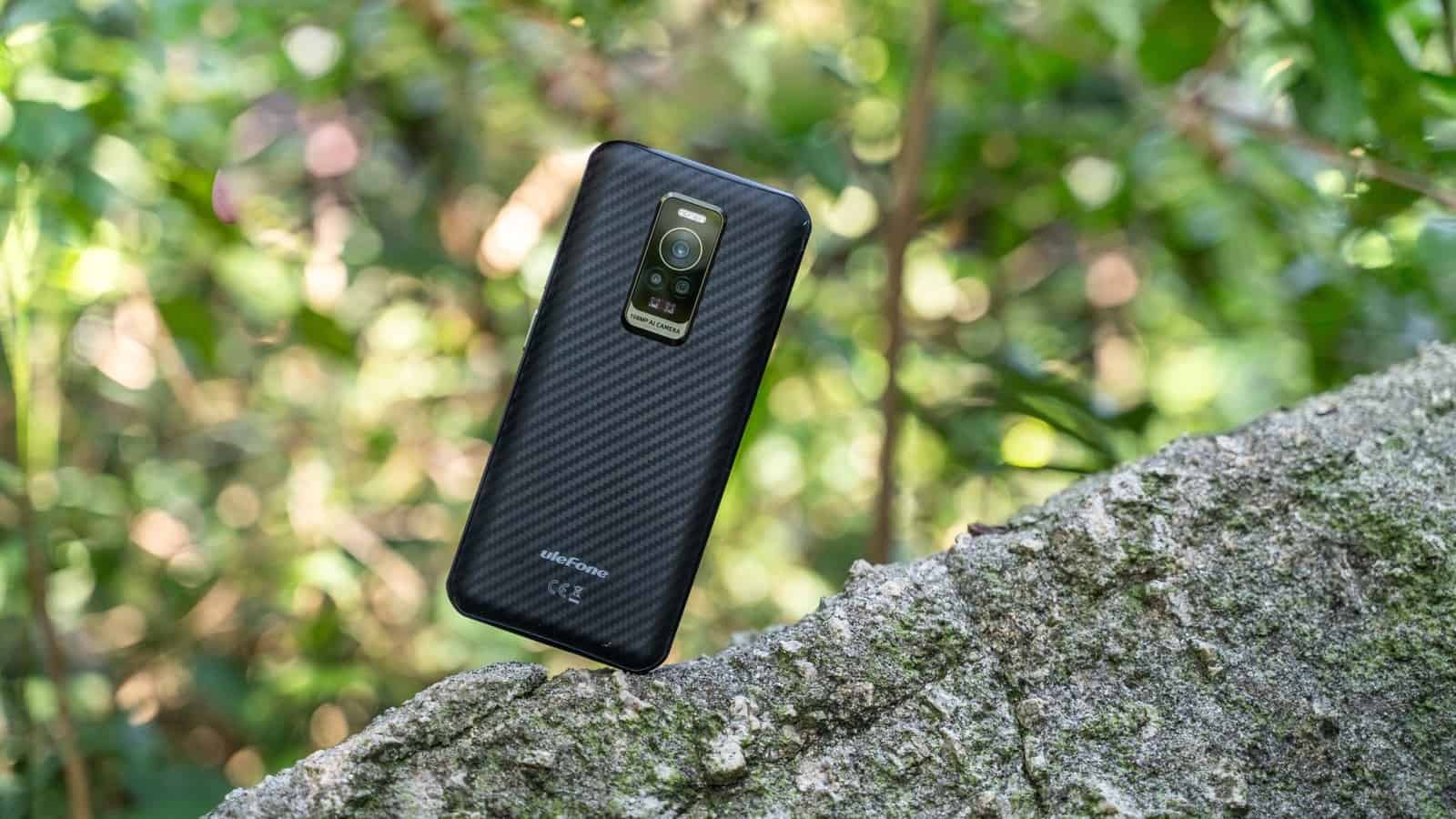 The phone is already available, in case you’re interested. There are some links included below, that will allow you to find out more about the phone, buy it, or read more about the giveaway Ulefone is running at the moment. The company’s official promo video is also included below.