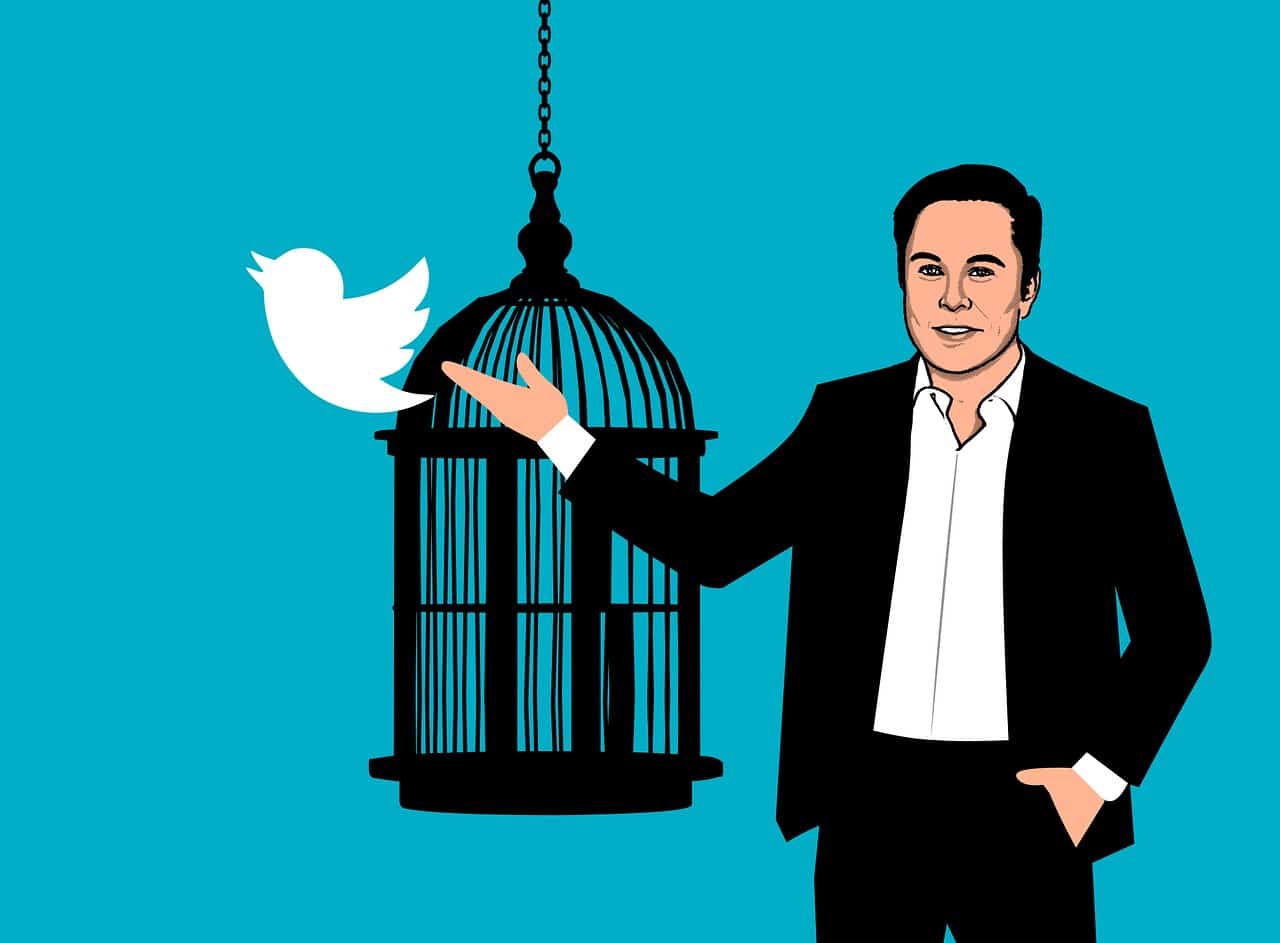 According to Engadget, Elon Musk and Twitter will appear in court on October 28. The trial was first scheduled for October 17. However, in recent days, Musk’s lawyers tried to close the Twitter deal before the court trial began.

Elon Musk and Twitter are now in the middle of litigation for months, and their unfinished deal is making the headlines daily. However, maybe we could hope for an end to this. Judge Kathaleen St. and Jude McCormick, Chancellors of Delaware’s Chancery Court, have now postponed the trial to October 28. In late September, the court also canceled the deposition meeting of Elon Musk and the Twitter CEO.

Both sides now have almost 20 days to reach an agreement. If they fail, the court order will eventually determine the owner of Twitter according to the evidence in hand. According to Jude McCormick, “If the transaction does not close by 5 p.m. on October 28, 2022, the parties are instructed to contact me by email that evening to obtain November 2022 trial dates.”

What made the judges postpone the trial was an effort from Musk to complete the deal at the original price of $54.20 a share. Last week, Twitter accused Musk of hiding its Signal messages from the court. Then, details from exchanged messages between Musk, Twitter CEO Parag Agrawal, and Jack Dorsey leaked. It seems Musk is convinced that he can’t win the case in court.

Meanwhile, sources reported that Musk’s lawyers had asked Twitter for a 30% and then a 10% discount, which the company rejected.

Despite efforts to close the deal, Bloomberg reports that Musk still wants to sue Twitter executives for lying about the number of spam and robot accounts on the platform. Also, it’s reported that Musk decided to get $13 billion in debt financing to fulfill his $44 billion offer. Morgan Stanley and seven other banks will give this money to Musk.