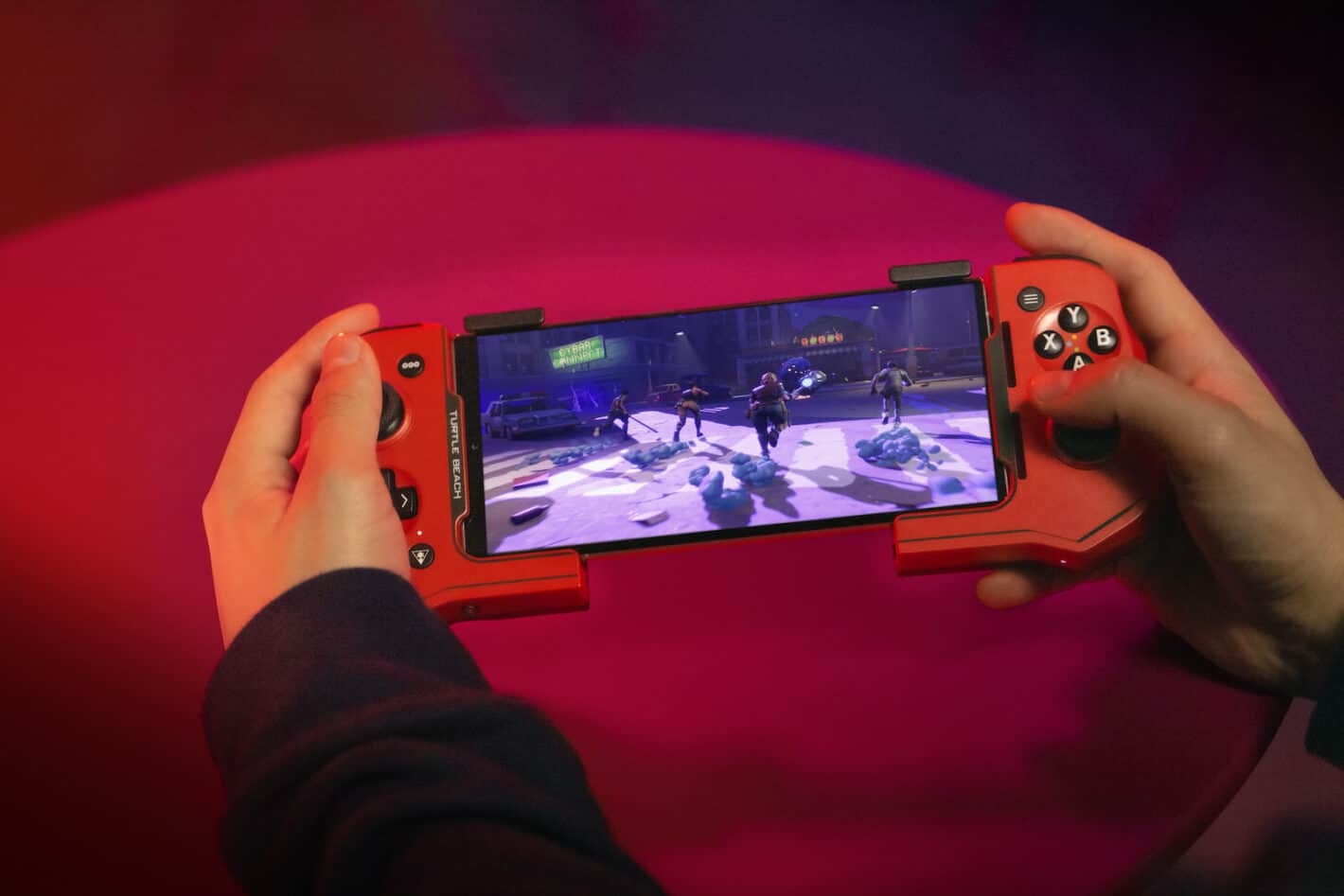 Turtle Beach has a new controller available for mobile gamers called the Atom, and it’s built for compact cloud gaming and mobile gaming experiences. Spotted by Windows Central, Turtle Beach officially announced the Atom controller earlier this month. And it’s already available to purchase (pre-orders only for now) for the very common price of $99.99.

This puts it right in line with other similar style controllers like the Razer Kishi V2 and the Backbone One. Both of which retail for the same price. It also features the same kind of design. And is actually a big departure from Turtle Beach’s other mobile controller options. In fact this is the first controller from the company that’s compatible with mobile that isn’t a full-size controller.

Other options, like the Recon Cloud, use a phone mount attachment. But considering the size they’re not as easy to carry around. With the Atom, users can more or less stuff it in a pocket. 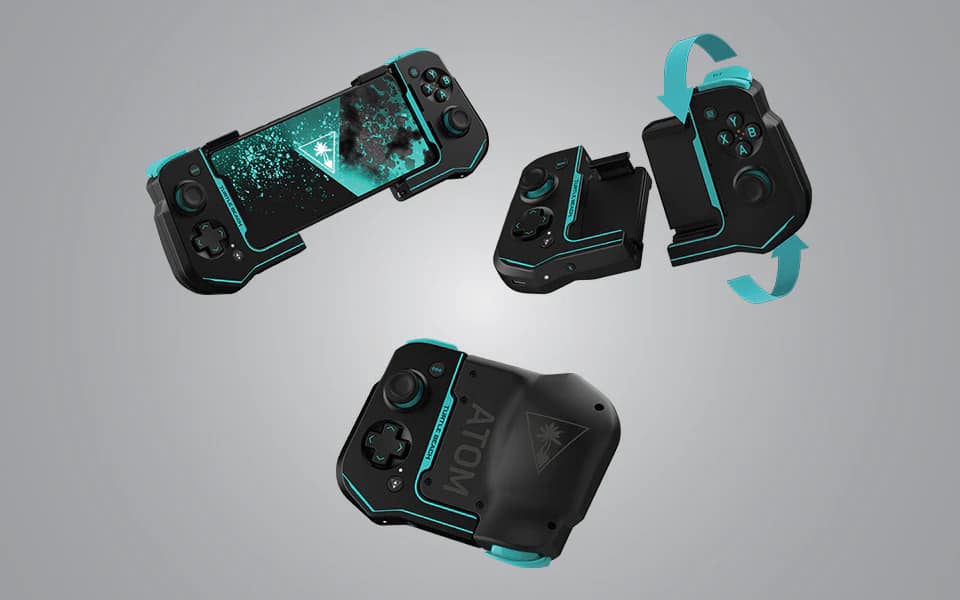 With this design though that means there’s no bridge at the back to help brace things. Instead, Turtle Beach uses two spring-loaded smartphone clamps that adjust to fit a variety of smartphone sizes. These clamp to the top edge of the phone with one clamp on each side.

As for features, the Atom connects to the phone via low-latency Bluetooth, offers up to 20 hours of battery life, and supports Quick Charge. And it can be charged while you play if the battery does run low. Turtle Beach offers the Atom in three colors – black/yellow, black/teal, and red/black. The controller is currently available for pre-order and it ships on November 14. You can pick it from Amazon or directly from Turtle Beach.