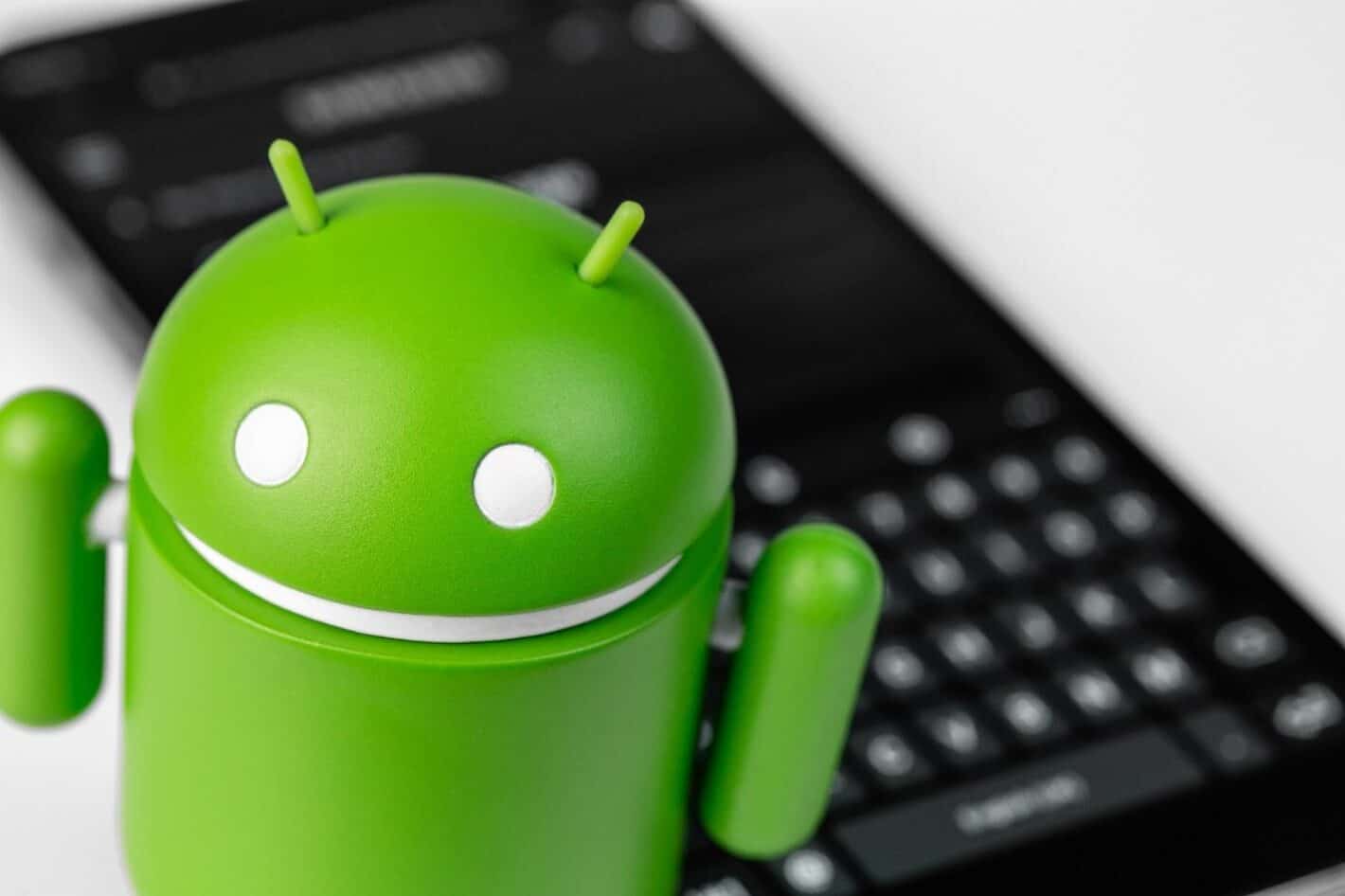 Check out this list showing how Android fares better than its Apple counterpart. If you’re looking for a new smartphone to play on Casinogrizzly, we recommend going with Android.

The price advantage over the iPhone is Android’s most notable selling point. With so many manufacturers creating Android gadgets, consumers may choose from an extensive selection of smartphones over a broad price range. The highest-end Android cellphones are much more costly than comparable Apple tech products.

Android offers various devices at various price points to accommodate users of all means, whereas iOS devices are limited in their ability to do so.

Android phones may be found in various sizes, shapes, designs, features, and costs. New Android smartphones appear on the market at regular intervals. You can probably find an Android smartphone that either matches your budget or has unique features, regardless of how much you’re willing to pay.

Historically, Apple’s iPhones have been somewhat pricey when they first came out but have gradually become cheaper with each new iteration. One of the most affordable phones under Apple is its iPhone 13 mini offering, with its 5.4-inch screen smartphone priced at $699.

While having the same price tag as the standard S20, the Galaxy S20 FE offers more features. These include a larger screen measuring 6.5 inches, a snappier 120Hz display, telephoto camera, and extended battery life. Compared to Apple’s iPhone SE, it’s cheap, but it has a very outdated design.

Most Android smartphones come with a slot for micro SDs, so you may expand their storage capacity by inserting a suitable card into its side panel.

That’s a major perk since increasing storage on a smartphone costs an arm and a leg, as Apple and other brands do. Instead of spending an additional hundred bucks only to get additional storage of up to 256GB, you could spend roughly $60 for an SD card with 512GB. Also, Google Drive comes with free 15GB of cloud storage, while you only get 5GB on iPhone.

The Android ecosystem has shifted to the more modern and reliable USB-C as the preferred port. USB-C is widely utilized and supported by all laptop manufacturers, including Apple. But all iPhones are using lightning cables still in 2022.

For instance, if you have a OnePlus 9 Pro or Samsung, you can go from an empty battery to 60 percent in only 15 minutes. A fully charged battery may be obtained in half an hour.

And yet, Apple’s iPhone 14 series still relies on Lightning even though type c charging has been available for years. Even a charger isn’t included with new Apple products anymore.

5. No Need For iTunes

Android smartphones are spoiled with alternatives to iTunes, eliminating the necessity for the service. Music, video, gaming, and other entertainment options are increasingly becoming available on Android.

Though Apple has been at the forefront of technological innovation, its music management software, iTunes, is a clumsy nightmare that must be endured if you want to sync your iPhone with your PC. Apple provides a comprehensive guide on how to delete iTunes on PC since uninstalling it is a hassle.

If you’ve ever had an iPhone, you know the frustration of going to plug in your headphones, only to find that you can’t without using a dongle that you can buy separately. The lack of a headphone jack makes it such that regular headphones cannot be used with any iPhone models.

Although Apple discontinued the headphone port on its iPhones in 2016, several Android smartphones still have it. For those who prefer listening to their favorite tunes and audiobooks via their tried-and-true wired headphones.

Launchers are apps that replace your device’s start screen and may make various changes to your phone’s operating system without rooting your device. These apps are available for download on Google Play and often are free to use.

It is possible to entirely alter your phone’s interface by downloading one of these applications. Android launchers enable you to personalize your phone’s appearance and behavior in various ways.

Although Apple looks to be letting customers customize their iPhone home screens more, it’s hard to conceive a scenario in which Apple would ever allow anything similar to the Android experience on the iPhone.