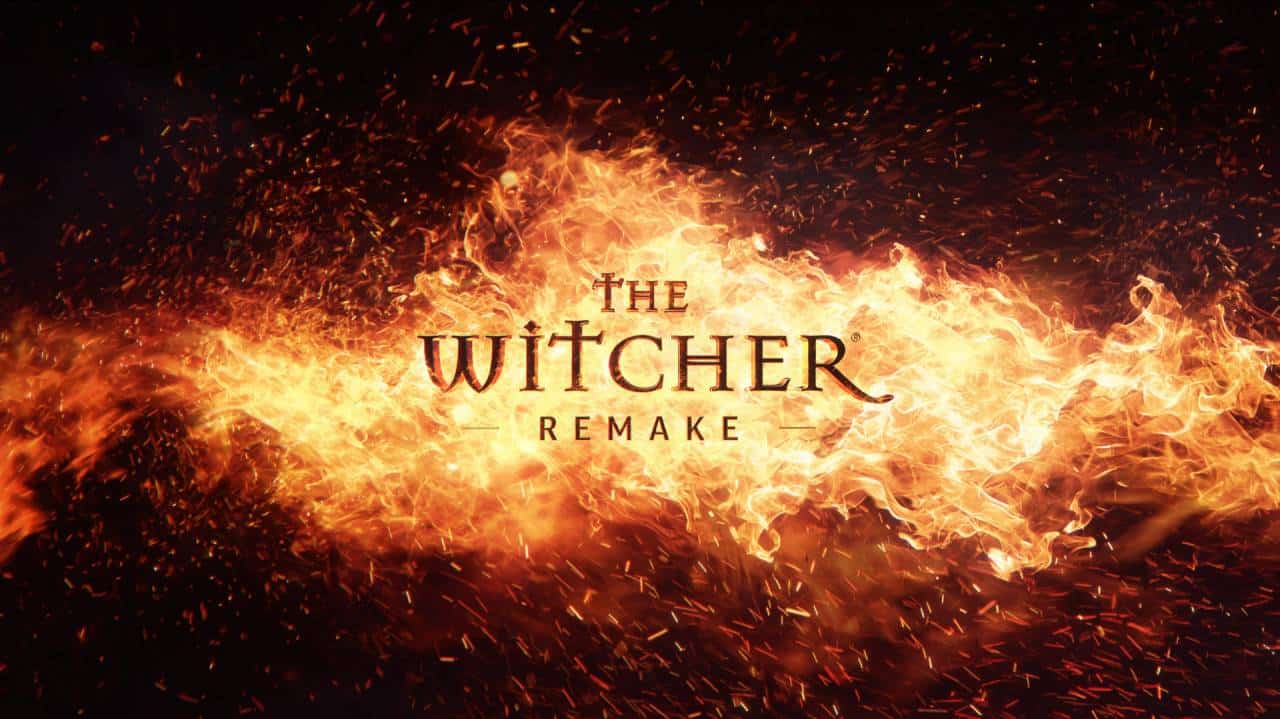 CD PROJEKT RED has announced The Witcher is getting a remake, and it’ll be done “from the ground up” using Unreal Engine 5. The announcement was made to celebrate the game’s 15th anniversary. 15 years ago today, The Witcher was released for PC. Kicking off what would go on to be CD PROJEKT RED’s most popular franchise and help spread the studio’s name to more players.

Fast forward 15 years and three mainline Witcher games later, the studio is headed back to the beginning. Where it all began for players as they first took control of Geralt of Rivia. It was also the studio’s first game ever made. So this is a big milestone. This time around though, CDPR has some help. The Witcher Remake is being developed by Fool’s Theory with CD PROJEKT RED providing full creative supervision over the game’s development.

Fool’s Theory also employs a number of developers who previously worked on both The Witcher 2: Assassins Of Kings, and The Witcher 3: Wild Hunt. So this remake should be in pretty good hands. That being said, don’t expect a release anytime soon.

The Witcher Remake is in the early development stages

This probably comes as no surprise but as it stands, this remake is in the early stages of development. It was previously announced as project Canis Majoris when CDPR laid out its roadmap at the beginning of this month. During which it also announced a new Witcher Trilogy, and a new Witcher project called Sirius. In addition to a Cyberpunk 2077 sequel codenamed Orion, and a brand-new IP.

In the official announcement post, the studio says that it’s “excited to share the news” about the game with fans, but also that “it will be a while until we start talking about this project in detail.” CDPR also states that it wants to ensure the game is created with the utmost care and attention to detail. So it’s going to go about this remake slowly.