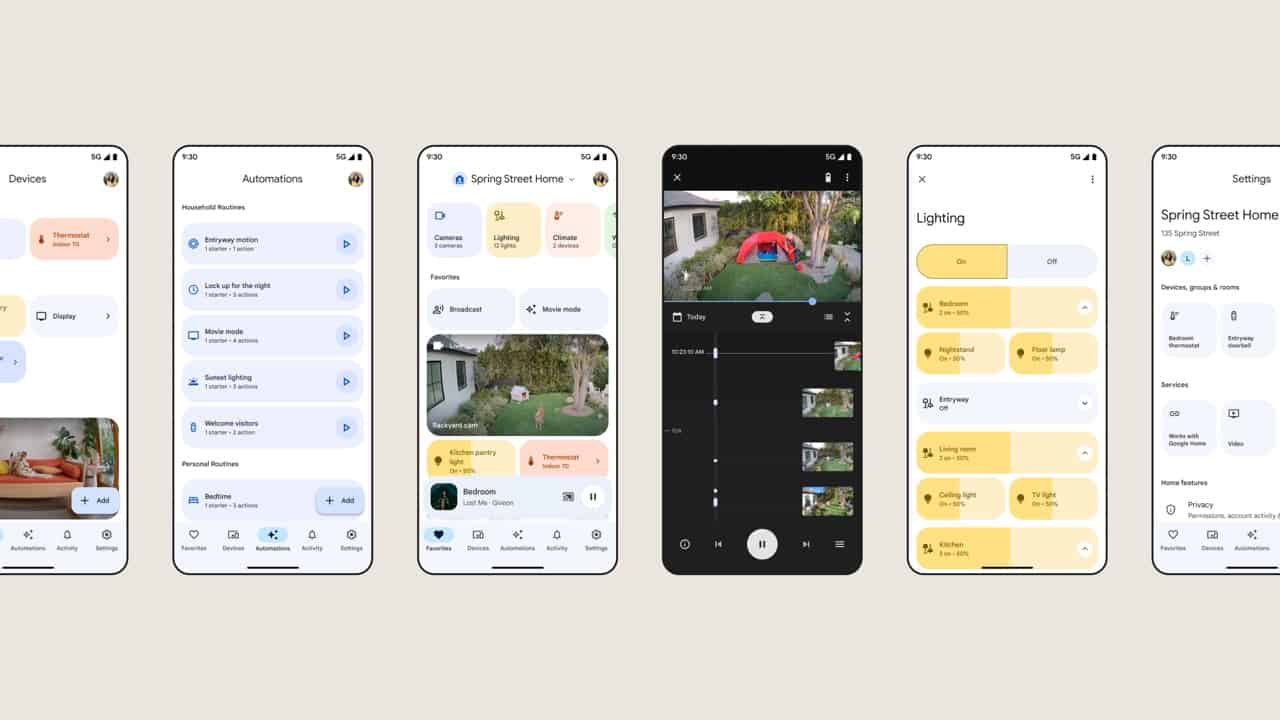 Update: Nest has reached out to inform us that the original date for the public preview is not today, but rather, in “the coming weeks”. As always, we’ll keep you posted on when it does open up.

Finally, rounding out today’s announcements from Nest, is a redesigned Google Home app. Following Apple’s announcement of redesigning their own Home app earlier this year, this was very sorely needed for Google.

The redesigned app isn’t rolling out just yet. Instead, Google is doing it in a public preview, which users will be able to sign up for in the coming weeks.

The main screen of the new Google Home app is basically broken down into three sections. At the top, you’ll see “Spaces”. This section is where you’ll find your grouped controls for all of your home’s unique needs. That includes things like quickly turning on or off lights and such.

Next up is Favorites. This section is in the middle, and it has quick access to live camera views. So you can easily pull up your Google Home app and check on the many different cameras in and outside of your home.

Finally, at the bottom, you’ll see a Media Control section. This will show you what’s playing in your home. That includes what’s playing on Google Assistant speakers, smart displays and even Android TV/Google TV sets.

There are a few features that aren’t finished yet and will be available next year. Like customized spaces. This will allow the customer to change their space to fit their needs.

Nest has also redesigned the camera experience, making it more immersive, and quicker to get to a certain time-frame and see what happened. There’s a new Automations tab as well, that will provide easy access to all of your home automations including household and personal routines. Google has also expanded these automations by adding more devices.

Google is also bringing its FastPair feature from Android over to the smart home. It’ll work on devices with Android Oreo (Android 8.0) and newer. Basically, all you need to do is click the Set Up button in the bottom corner when it finds the device. Then scan the QR code on the device, connect, name the device, and then link it to your favorite smart home apps.

Finally, Google Home for Wear OS and the Web are going to be available next year, so you’ll be able to control your home from anywhere. Even if your phone isn’t with you. With this redesign, Google wants the Home app to be your sole Smart Home app.

As mentioned, the Google Home app will be rolling out in a public preview in the coming weeks. 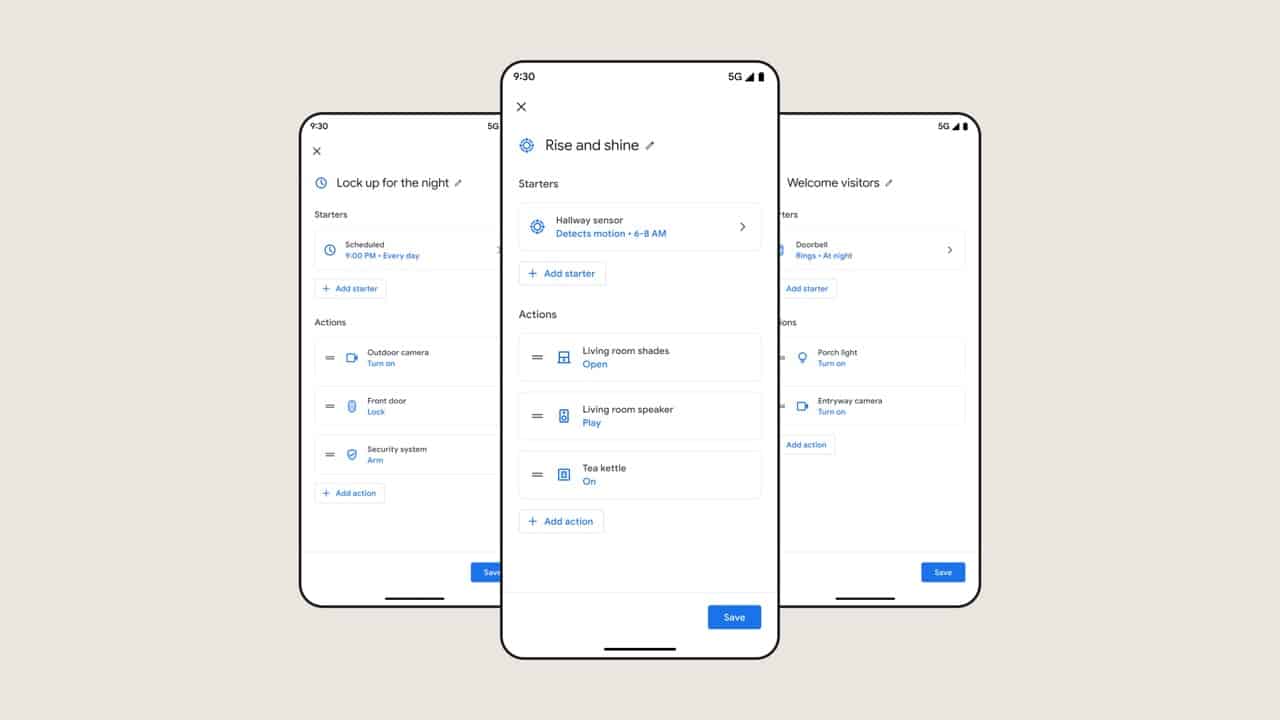 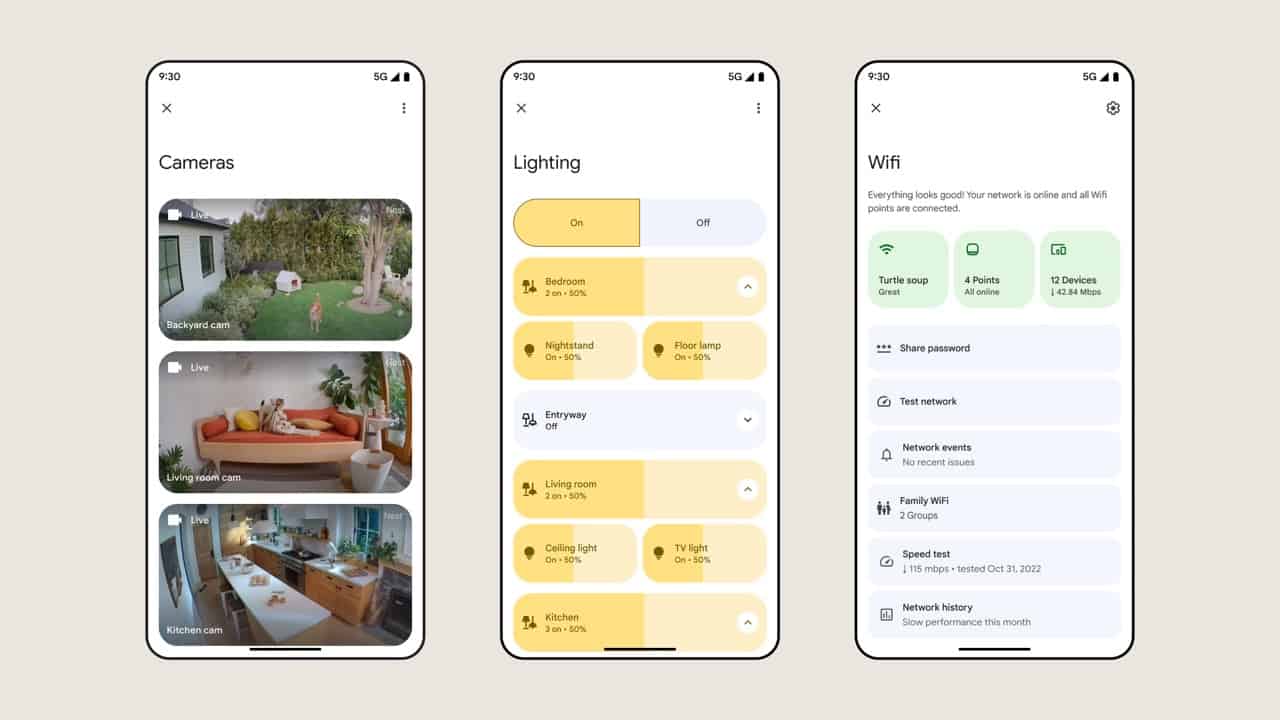 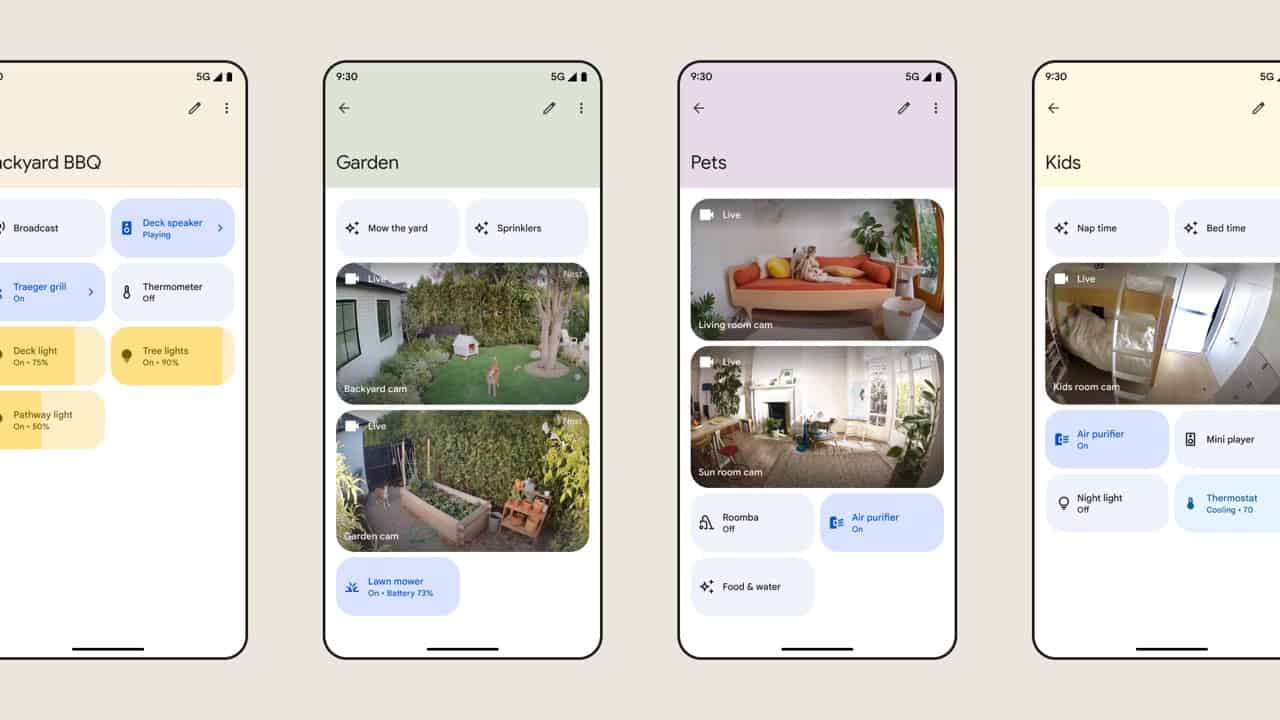 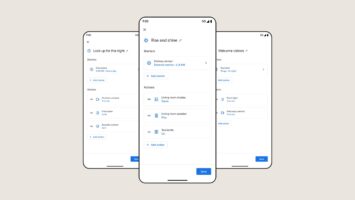 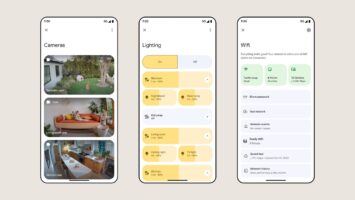 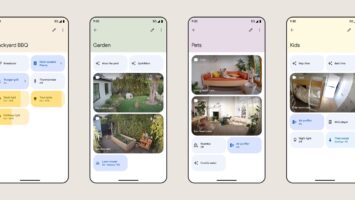 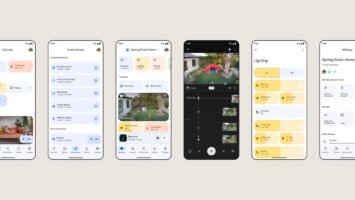