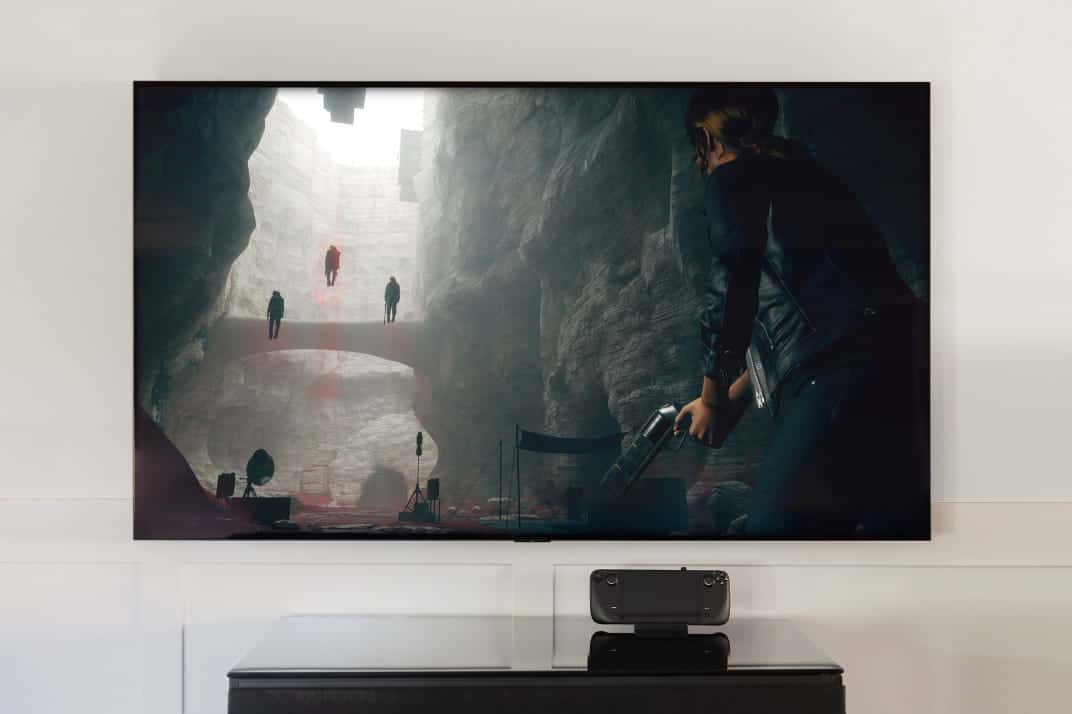 The Steam Deck, and its long-awaited Dock accessory, are available right now with no reservation needed. And in case you were wondering, you can also buy a PS5 straight from PlayStation Direct without waiting in a queue. A development which popped up earlier this week. Let’s recap. You can buy a Steam Deck without a reservation, the Dock accessory is now available, you can buy a PS5 from Sony without a queue, and GPU prices have come way down. The world is healing.

Some of this no doubt has to do with the chip shortage loosening up a bit. But with regards to the Steam Deck and the Dock accessory specifically, it mostly comes down to Valve’s capability to work with its suppliers. Valve has been moving through reservation shipments for the Deck at increasingly break-neck speeds for months. And now it’s finally at a point where you can just, add a Deck to your cart and pay for it. And it’ll be delivered in as little as a week. That’s pretty huge. Especially for a piece of hardware that was as highly anticipated as the Steam Deck.

Of course, it’s also worth noting that every model is available. Earlier in the day it was only the 256GB model you could purchase. But as the afternoon stretched on Valve opened up purchases for the other two models. Rejoice, gamers. You can have a Deck in your hands in as little as 7 days if you wish.

The Steam Deck Dock accessory is available for $89

Assuming you didn’t already buy a third-party dock, the official one from Valve is available to buy now, too. Though, it’s at a considerably higher price than some of the aftermarket competitors. A whopping $89.

One of the most popular third-party models that seems to be floating around the subreddit is the Jsaux Docking Station. Which goes for $39.99 on Amazon. It has 5 ports, including USB-A 2.0 and HDMI 2.0. There’s also a $50 model that gives you an extra USB port, and all three of them are bumped up to USB 3.0. Both models also come with gigabit ethernet ports.

The Steam Deck on the other hand, gives you three USB 3.1 ports, an HDMI 2.0 port, a gigabit ethernet port, USB-C, and DisplayPort 1.4. It’s also officially from Valve and is likely to perform a little better than the competition. Though not necessarily. So while the thing is pricey, it might be the way to go. Valve has also been pretty good on the support end with the Deck. So if anything goes wrong with the Dock, the company probably has your back.

Either way, you have options here. And those options finally include Valve’s own official product after it was delayed from its original June release.