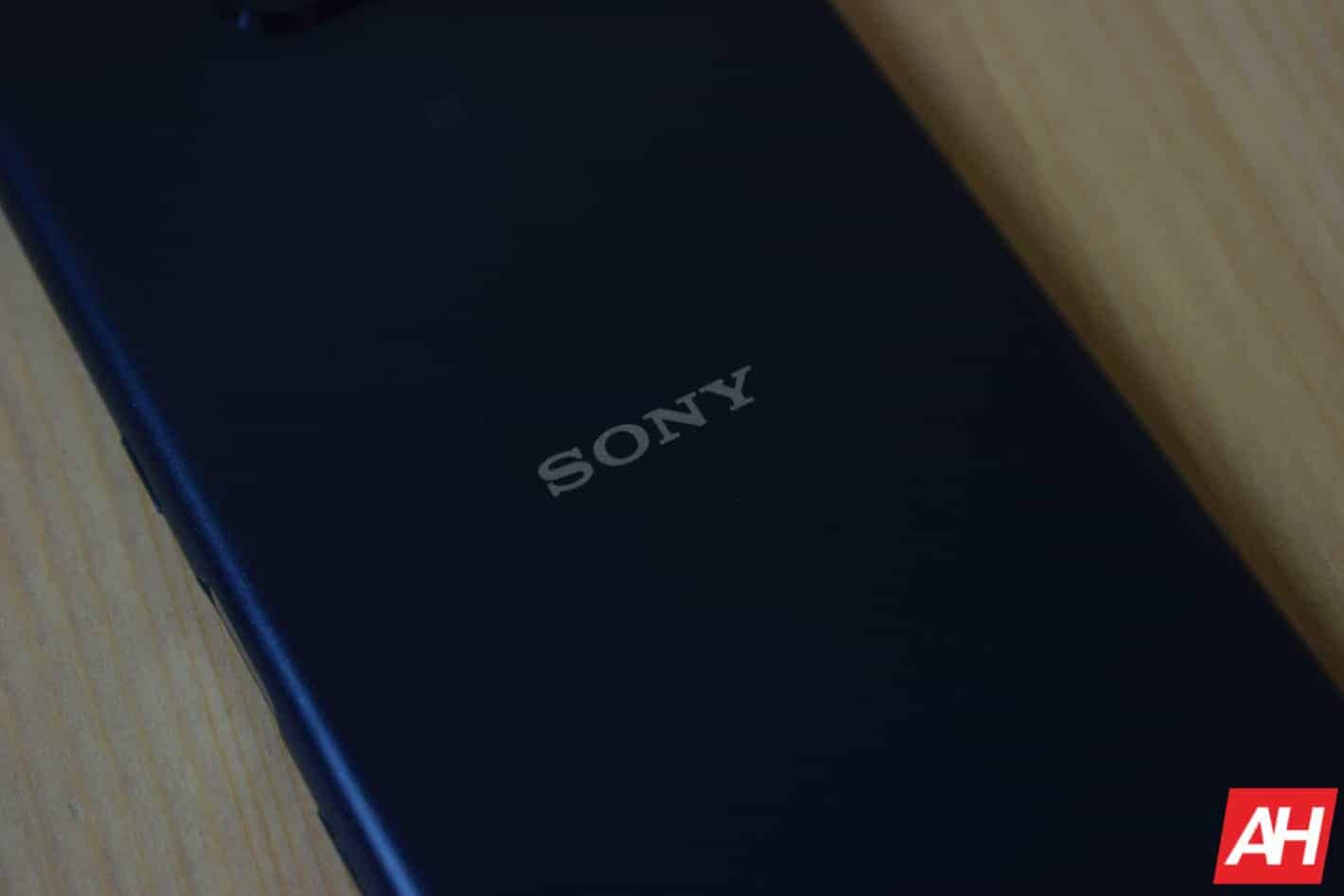 The Sony Xperia Ace IV will be a budget smartphone with a 5.5-inch display, it seems. The phone’s specifications have leaked out, suggesting a rather modest list of specifications.

The Sony Xperia Ace IV is an upcoming budget smartphone, and its specs just surfaced

According to Sumaho Digest (originally from Weibo), the Xperia Ace IV will feature a 5.5-inch OLED display. That will be a fullHD+ (2520 x 1080) panel, though, it would seem. The display will be flat.

This is a major improvement over the Xperia Ace III, which included an HD+ LCD display. This phone will also represent a switch from a 19:9 aspect ratio, to a 21:9 aspect ratio. That has been Sony’s standard for years.

The Snapdragon 4 Gen 1 will fuel this smartphone. That is Qualcomm’s entry-level chip. It will be faster than the Snapdragon 480 used in the Xperia Ace III, though. It will offer a 15% faster CPU, and a 10% faster GPU. This is a 6m chip, by the way.

It will offer more RAM and storage than its predecessor

A 4,500mAh battery will also be included, that’s the same battery pack used in the Xperia Ace III. 18W charging will be supported, which is not exactly on par with what other phones are offering, but this will be an entry-level phone, so… there you go.

You can expect a microSD card slot to be included as well. We’re just not sure how much storage capacity you’ll be able to place in there. The phone will be water and dust resistant, while we’re also expecting to see an audio jack.

The Xperia Ace IV may even arrive to more markets

Previous Sony Xperia Ace models have been exclusive to Japan, but that may change. Recent rumors suggested that the company may end up offering the Xperia Ace IV in more markets.