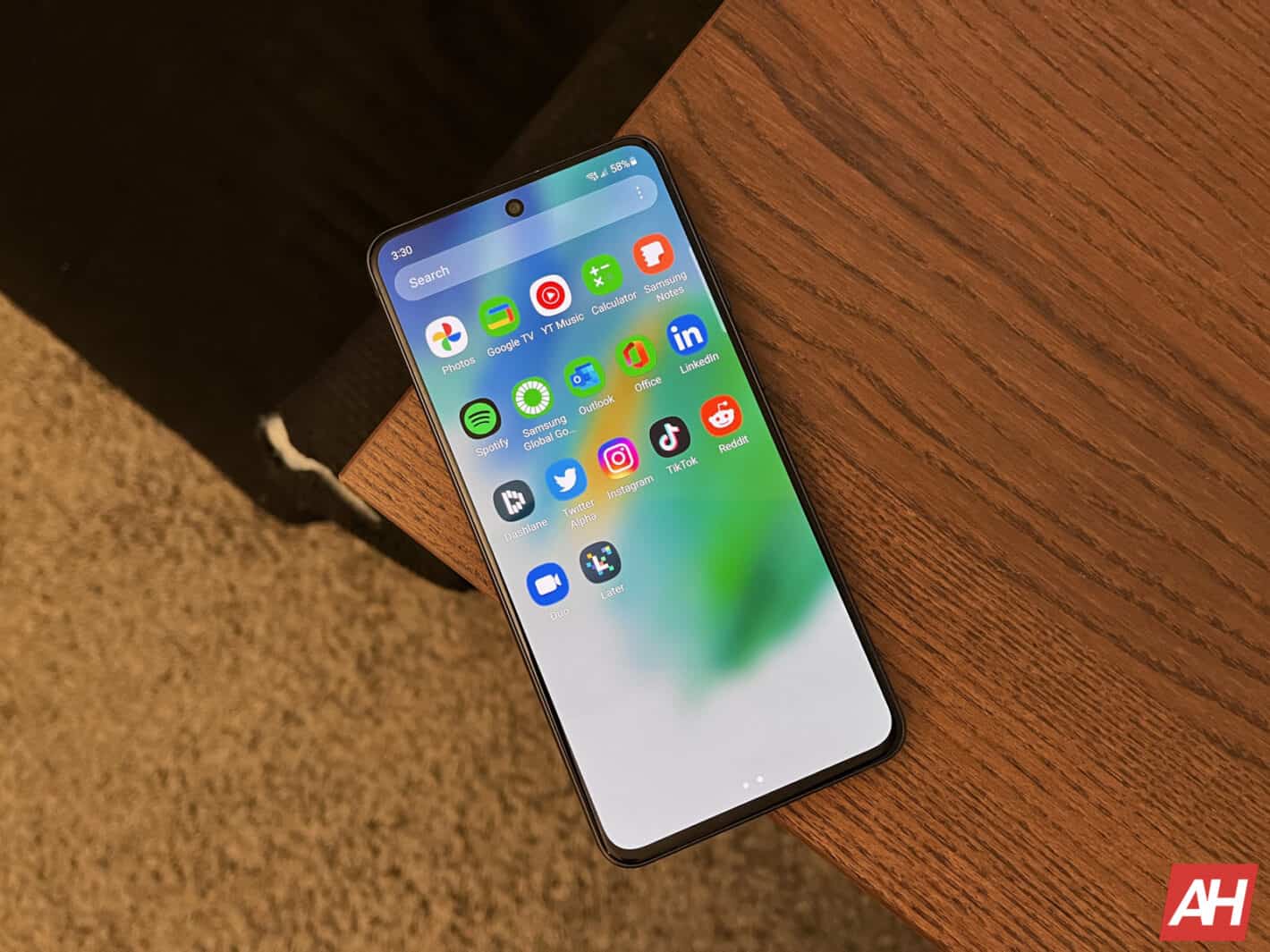 Samsung recently rolled out the October 2022 Android security patch to the Galaxy S21 FE in some international markets. But the US versions are still receiving the September security update. The carrier-locked variants picked up the update a couple of weeks back. And today, the unlocked models are joining the party.

The September security update for the unlocked Galaxy S21 FE units in the US is already rolling out widely. SamMobile confirms that the update is available on pretty much all carrier networks. The remaining few should also get in on the act soon. The new firmware version for the phone is G990U1UEU4CVI5. Along with the last month’s vulnerability fixes, the device is also picking up some system stability and reliability improvements.

As for vulnerability fixes, the September SMR (Security Maintenance Release) for Android-powered Galaxy smartphones and tablets patches more than 50 of them. These include a few dozen high-severity vulnerabilities found on Google’s version of the Android OS. Additionally, Samsung has patched 30-odd other privacy and security flaws in its system. The company mentions vulnerabilities in Photo Editor, Video Editor, System UI, and other apps, services, and device components.

Samsung has also recently released the September update for the Galaxy A20 in the US. Launched back in March 2019, this aging phone rarely gets updates. So if you’re using it, you might want to install the latest security patch as early as you can. Note that you aren’t getting anything else with this release. Debuting with Android 9 Pie, the phone has already received updates to Android 10 and Android 11. It will not pick up feature updates anymore. These rare security updates will come at least until March next year, though.

Nonetheless, if you’re using the Galaxy S21 FE or the Galaxy A20 in the US and haven’t received the September security update yet, you should soon. Your phone will notify you about the update. You can tap on the notification and follow the on-screen instructions to download and install the update over the air (OTA). You can also manually check for OTA from the Software update section in the Settings app.

Note that the Galaxy S21 FE debuted earlier this year running Android 12 out of the box and will receive Android 13. The update may arrive by the end of this year or early next year. We will let you know when the rollout begins.