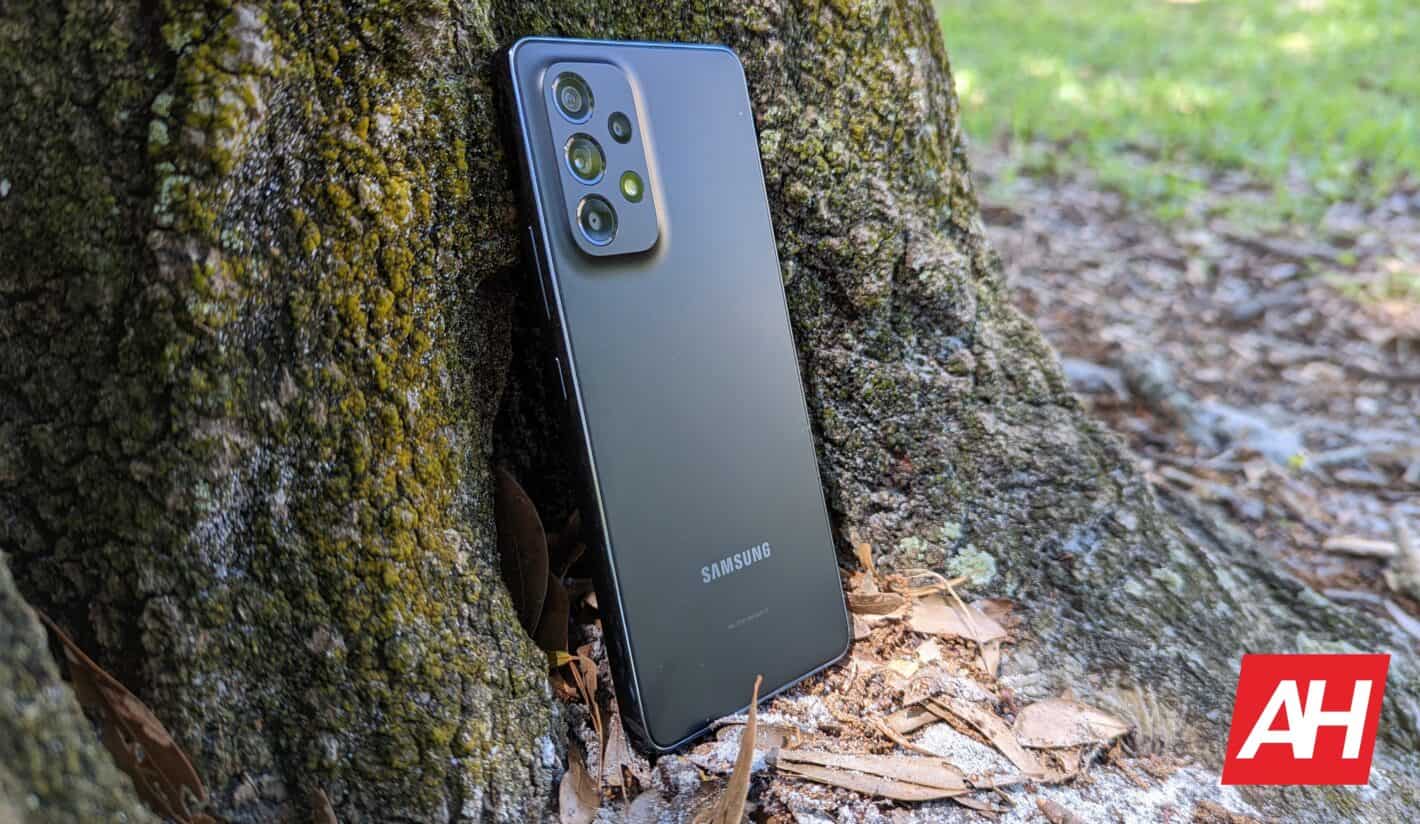 It has been about six months since Samsung released the Galaxy A53, one of the best-value Android smartphones this year. The company is now working on its successor, the Galaxy A54. It will arrive in the first half of 2023 and will have some big shoes to fill in. But early reports are hinting at a downgrade. Back in July, Korean media reported that the Galaxy A54 will feature a 50MP primary camera at the back. The same has now been confirmed by Dutch publication GalaxyClub, which has an excellent track record with Samsung leaks. The Galaxy A53 and the Galaxy A52 before it had a 64MP main camera.

This may be a downgrade in terms of megapixel count, i. e. image resolution, but the overall image quality may not be affected. Samsung could still improve camera output with software optimizations and algorithms. After all, the megapixel count doesn’t completely define the quality of an image. Perhaps the 50MP sensor that the Galaxy A54 will equip could feature improved imaging tech than the 64MP solution found on the back of its predecessors.

Unfortunately, we don’t have any information about the specs of the Galaxy A54’s primary rear camera. Samsung used a 50MP main sensor on the Galaxy S22 and Galaxy S22+ this year. While the idea of this sensor making it into a premium mid-range phone may be too far-fetched, we aren’t completely ruling out that possibility. Just bear in mind that the Korean firm makes numerous smartphone cameras every year and has some mid-range 50MP sensors in its inventory.

The Galaxy A54 may lack a depth camera as well

Along with switching to a lower resolution main camera, the Galaxy A54 may also miss out on a depth sensor. This is based on the aforementioned report from Korean media. Samsung is reportedly removing the depth camera from its entire Galaxy A lineup next year. We may only see three cameras at the back of these phones. Perhaps recently-leaked renders of the Galaxy A14 already hinted at that. While the Galaxy A13 has four rear cameras, its successor will have only three.

We hope Samsung would improve things in other areas to compensate for the removal of the depth camera. It may not be a major downgrade but it is a downgrade, nonetheless. With the Galaxy A54 still months away, there’s plenty of time for more leaks and rumors. We will keep you posted.