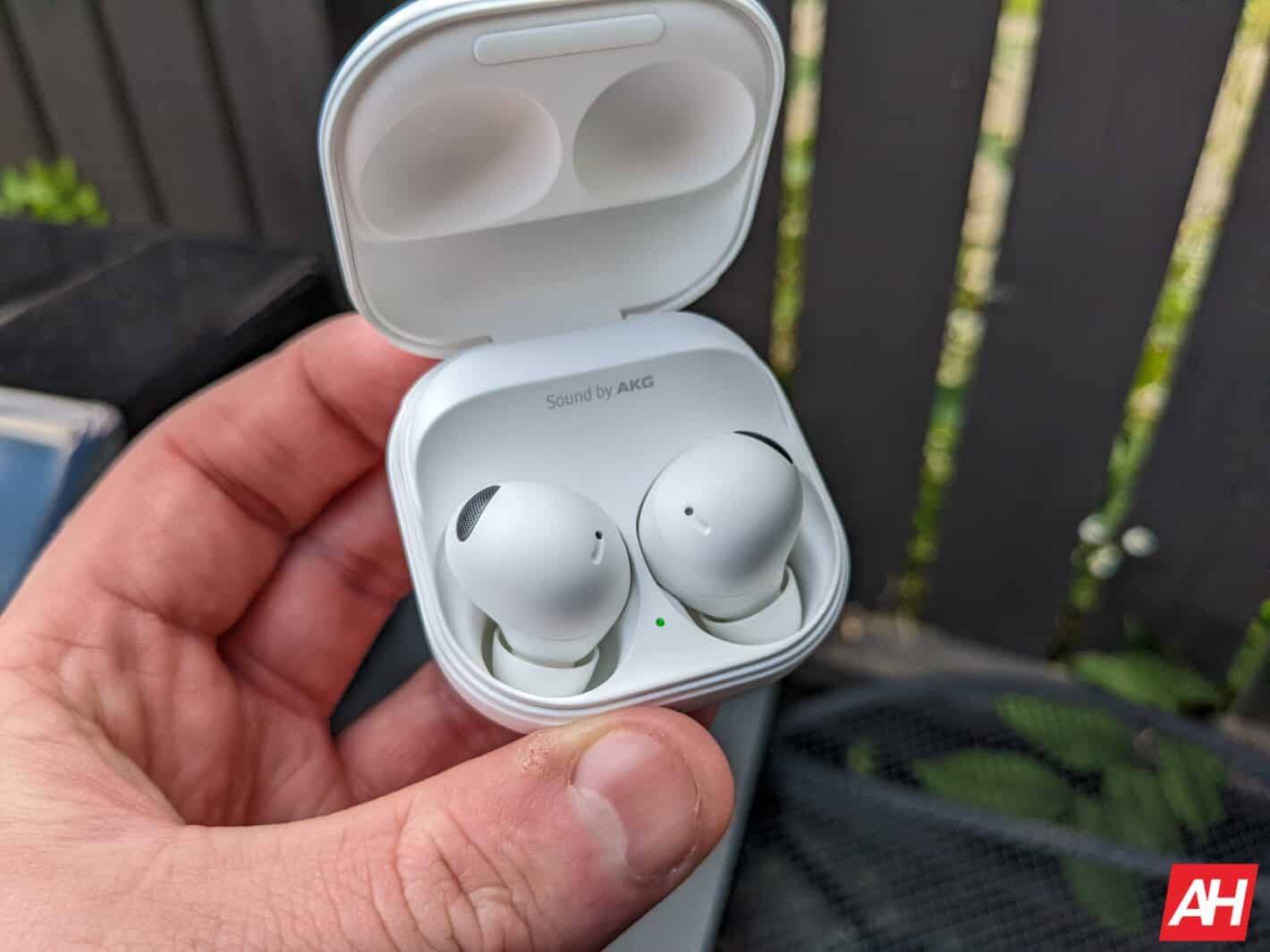 The Galaxy Buds 2 Pro are the latest earbuds in Samsung’s lineup that was introduced in August. Less than two months after the initial release, the product is now receiving its first firmware update from Samsung.

The firmware version is R510XXU0AVI7, and from today, customers can check their devices for availability. As expected, the company brought stability and reliability improvements to the device with the update. However, you shouldn’t expect to get new features, as the Buds 2 Pro are the most up-to-date products from the company.

The Galaxy Buds 2 Pro gets a firmware update

The update package weighs around 6MB. Moreover, you can check the Galaxy Wearable app on your connected smartphone to download the update.

Samsung usually waits around six months to release a sequel to its devices. However, for the Buds 2 Pro, they waited around one year to ensure that the final product is complete enough. And the result has been fantastic. The Galaxy Buds 2 Pro are now some of the best earbuds you can buy today. They’re really comfortable to wear, and their sound quality is amazing.

The battery life is also improved compared to the Galaxy Buds 2, and the ANC (Active Noise Cancellation) makes them even more enchanting. If you are hesitant to buy Buds 2 Pro, we recommend that you read our review first.

The competition in the earbuds segment is getting fierce every day, and more rivals are coming to the market. Just recently, Nothing, which is a newcomer to the smartphone industry, announced an event for October 26 to reveal its Ear (Stick) earbuds.

Google’s Pixel Buds Pro are also making the headlines thanks to their impressive quality and competitive price. So, Samsung will have to prepare itself for tighter competition in the future.