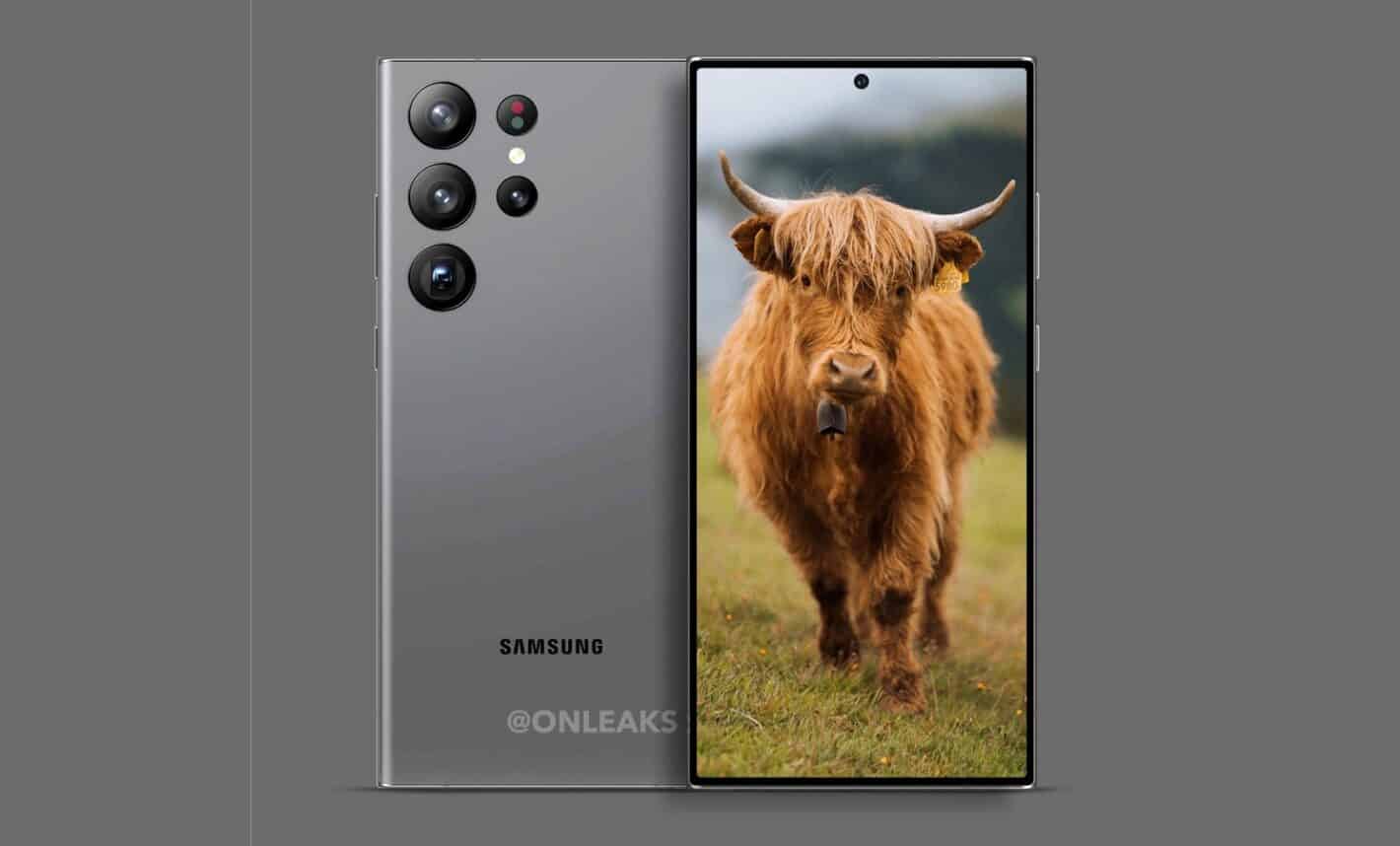 The Samsung Galaxy S23 Ultra will feature extremely thin bezels. A well-known tipster once again reconfirmed that fact. He has been talking about the bezels on the phone for a while now, and now he edited a recently-leaked image to better show them.

If you take a look at the image provided below this paragraph, you’ll see an edited CAD-based render. As a reminder, CAD-based renders surfaced quite recently. OnLeaks partnered up with Smartprix to reveal them. 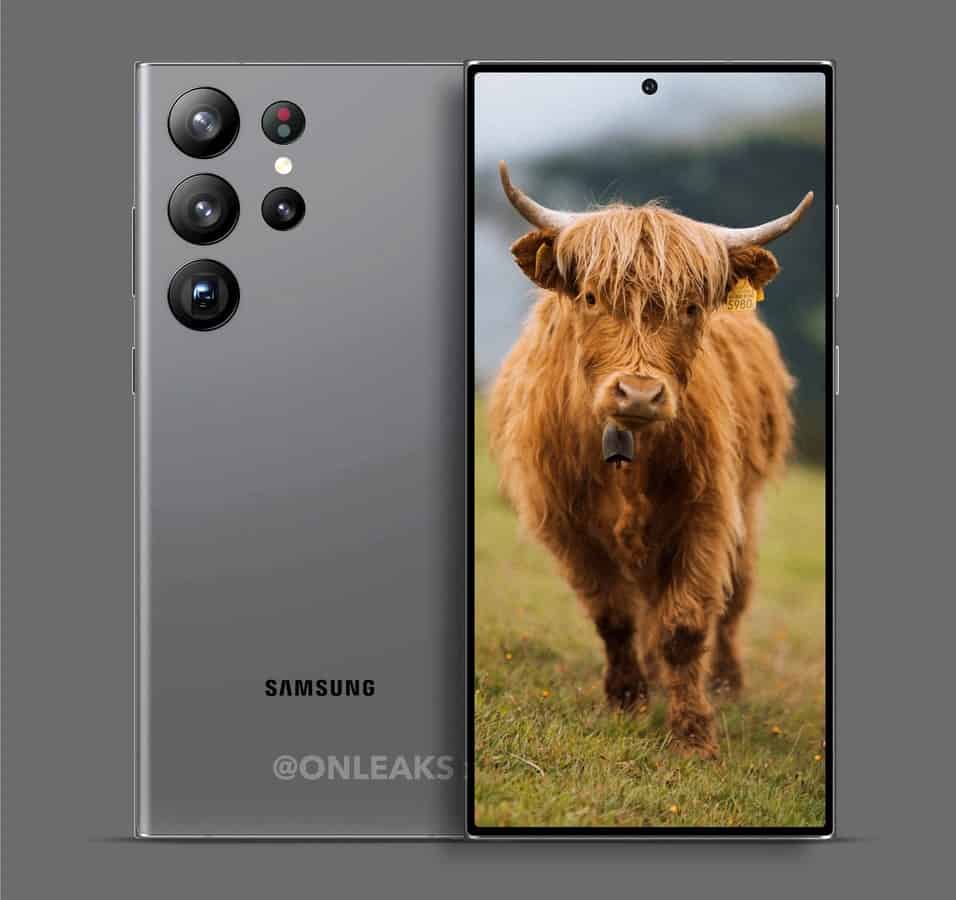 Quite a few CAD-based renders were released, but all of them had a rather dark wallpaper, and didn’t give us a closer look at the bezels. Ice Universe already gave us a look at the Galaxy S22 Ultra and S23 Ultra side-by-side, and those images did share a ton of bezel information.

This new image gives us an even better look, as it doesn’t have any reflection. The main focus is on the bottom bezel, as it is noticeably thinner than the one on the Galaxy S22 Ultra.

In fact, in this image, the bezels do look uniform, but they’re not. The sides of the phone are curved, and the bezels on the sides are a bit thicker. That being said, these are some of the thinnest bezels around.

It will feature a similar design to its predecessor

The Galaxy S23 Ultra’s design won’t change as much, other than the bezel change. Samsung is keeping the design very close to the Galaxy S22 Ultra, which is not exactly surprising.

You’ll still get a curved display, and a centered display camera hole. The front and back sides will be proportional, while the top and bottom sides will be rather flat. Its rear cameras protrude directly from the phone’s body, just like they do on the Galaxy S22 Ultra.

The Galaxy S23 Ultra is expected to arrive in the first quarter of next year. It will launch alongside the Galaxy S23 and S23+, both of which we’ve also seen in CAD-based renders already.