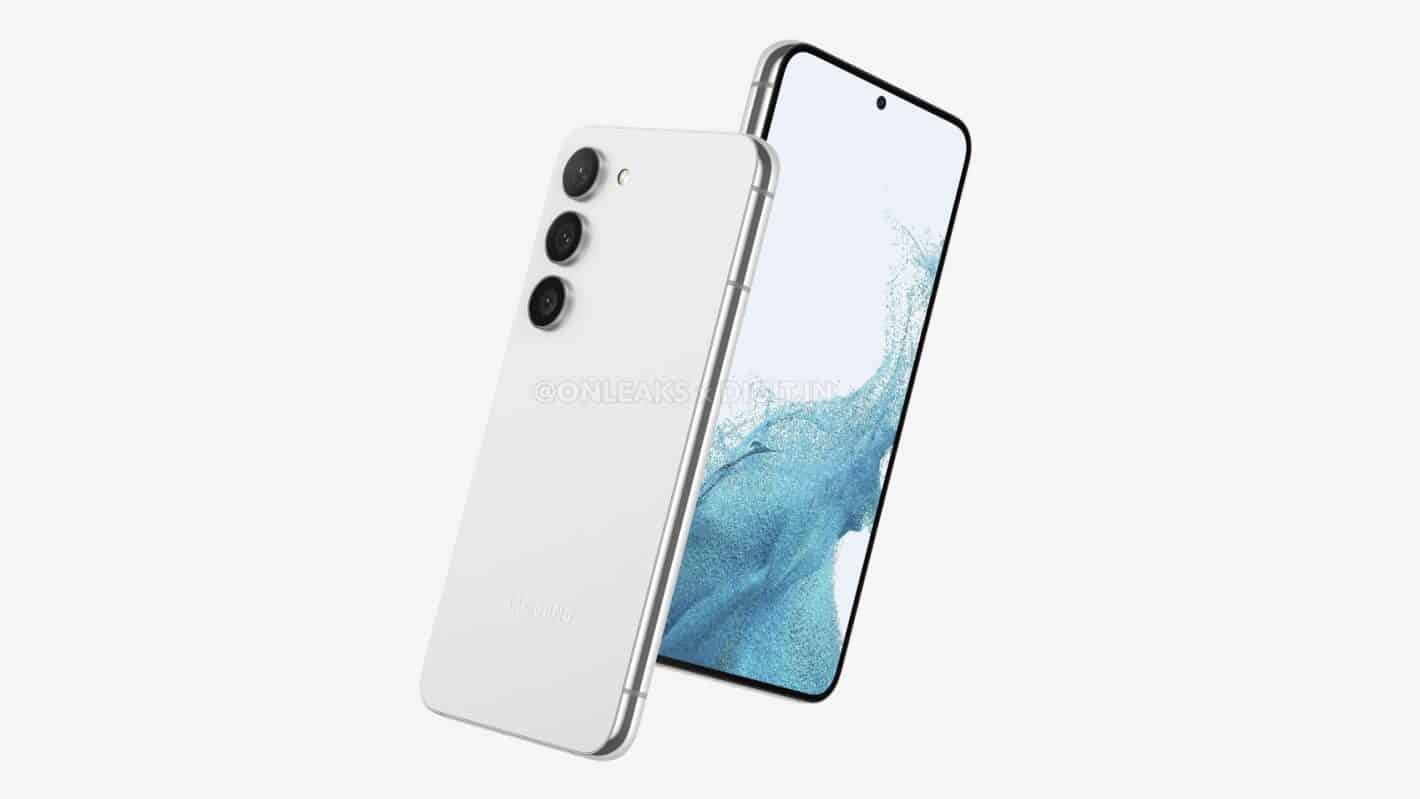 The Samsung Galaxy S23 is tipped to arrive in the first quarter of next year, and its expected specifications just appeared online. This information comes from Yogesh Brar, a tipster. He emphasizes these are ‘rumored’ specs, so it’s possible he didn’t get any new, credible information.

Do take this list with a grain of salt, as it’s possible it’s not entirely accurate. That being said, let’s see what the tipster shared via Twitter, shall we?

The Galaxy S23 is expected to feature a 6.1-inch fullHD Super AMOLED display with a 120Hz refresh rate. So, basically the same display as its predecessor. The Snapdragon 8 Gen 2 will fuel the phone, and hopefully in all markets.

First, it was said that the Snapdragon 8 Gen 2 will fuel the phone in all markets, but recent reports suggest that Samsung is still thinking of utilizing its Exynos SoC in some markets. The Galaxy S22 uses an Exynos SoC only in Europe. That chip has proven to be inferior to its Snapdragon counterpart this year, and a number of years before.

A 3,900mAh battery is also mentioned by the tipster. He claims that the phone will support 25W wired, and 15W wireless charging. That would basically put it on the same playing field as the Galaxy S22.

Samsung allegedly plans to include 8GB of RAM inside of the phone, along with 128GB/256GB of internal storage. Android 13 will come pre-installed on the device, along with OneUI 5 skin.

What about the cameras? Well, a 50-megapixel main camera is mentioned, along with a 12-megapixel ultrawide, and 10-megapixel telephoto cameras. That is the same setup as on the Galaxy S22, though it’s possible Samsung will change some sensors or lenses, we’ll see.

The Galaxy S23 series was initially expected to arrive in February, but according to some rumors, Samsung may move to a January launch. We’ll just have to wait and see.