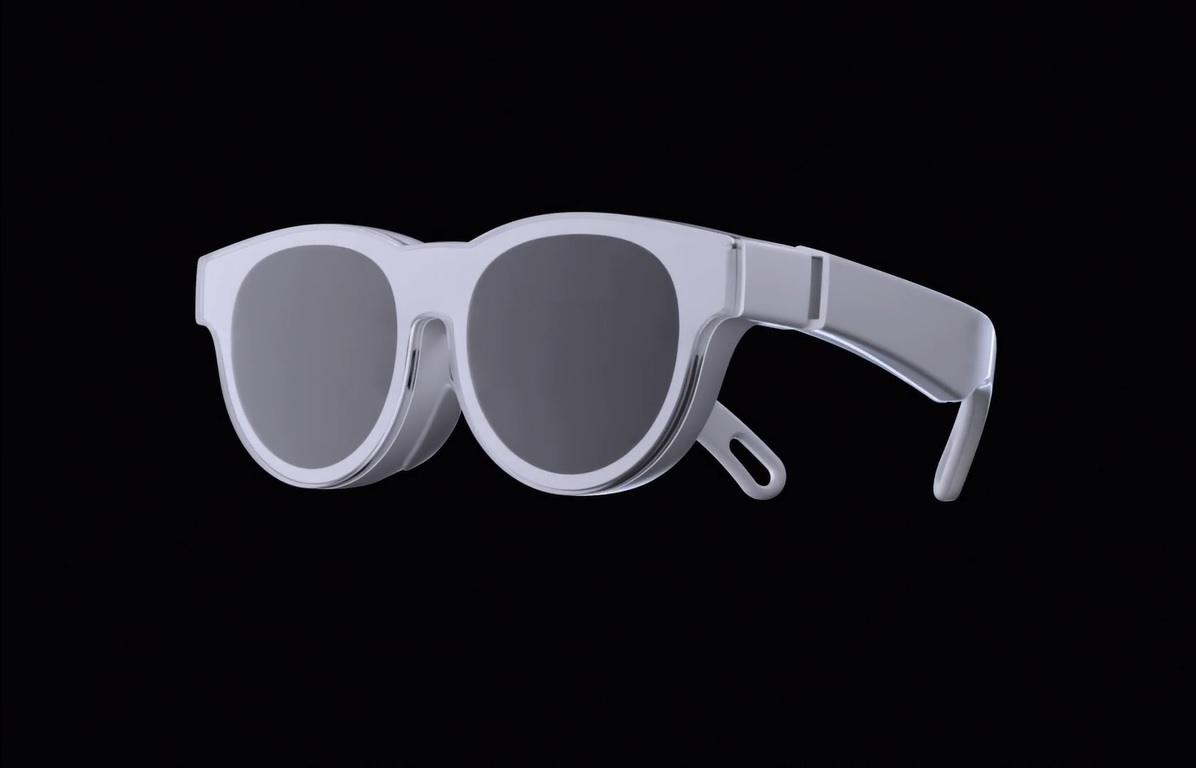 Samsung may have a new AR (augmented reality) product in the works. Dutch publication GalaxyClub spotted the product in development with the model number SM-I120, but details are scarce. It is likely a pair of AR glasses, though we can’t rule out the possibility of a more sophisticated headset.

Samsung shelved its VR (virtual reality) efforts a few years back and shifted focus to AR. It has filed patent applications for various AR products over the years. The company also showcased a prototype of its first-gen AR glasses at CES 2020. The pair leaked in official concept videos shortly after that, giving us a glimpse of what to expect. However, more than two years later, no such product has come out through Samsung’s doors yet.

In the meantime, the Korean behemoth has continued the work. It filed more patent applications and also made a development kit for AR glasses, allowing third-party developers to create AR software. The latter picked up the Bluetooth SIG certification in October of last year bearing the model number SM-I110. The newly spotted SM-I120 appears to be a succeeding model. Unfortunately, there’s no telling if it is also a development kit or a prototype device, or if Samsung has a commercial AR product nearing market debut. If it does, then we may see it arrive in the market in 2023.

For the time being, all we know is Samsung is working on technologies around AR behind the scenes. The SM-I120 exists somewhere in the company’s R&D labs and may or may not see the light of day. Perhaps the firm is taking its time to come up with a revolutionary product. Despite being around for years, AR, VR, and MR (mixed reality) are still seen as the technologies of the future. Many big names are just getting started in this emerging segment of mobile tech products, including Apple, Google, and Meta. So, there’s no need for Samsung to rush and release an undercooked product.

We have no confirmation yet if Samsung will launch an AR device anytime soon. But when it does, the company will likely equip it with MicroLED displays. These panels have luminance or brightness advantages over OLED panels, Samsung Display group leader Kim Min-woo explained at the MicroLED Display Workshop industry event in South Korea. Perhaps, Google also echoes this. The company acquired MicroLED display startup Raxium in May this year to boost its AR efforts.