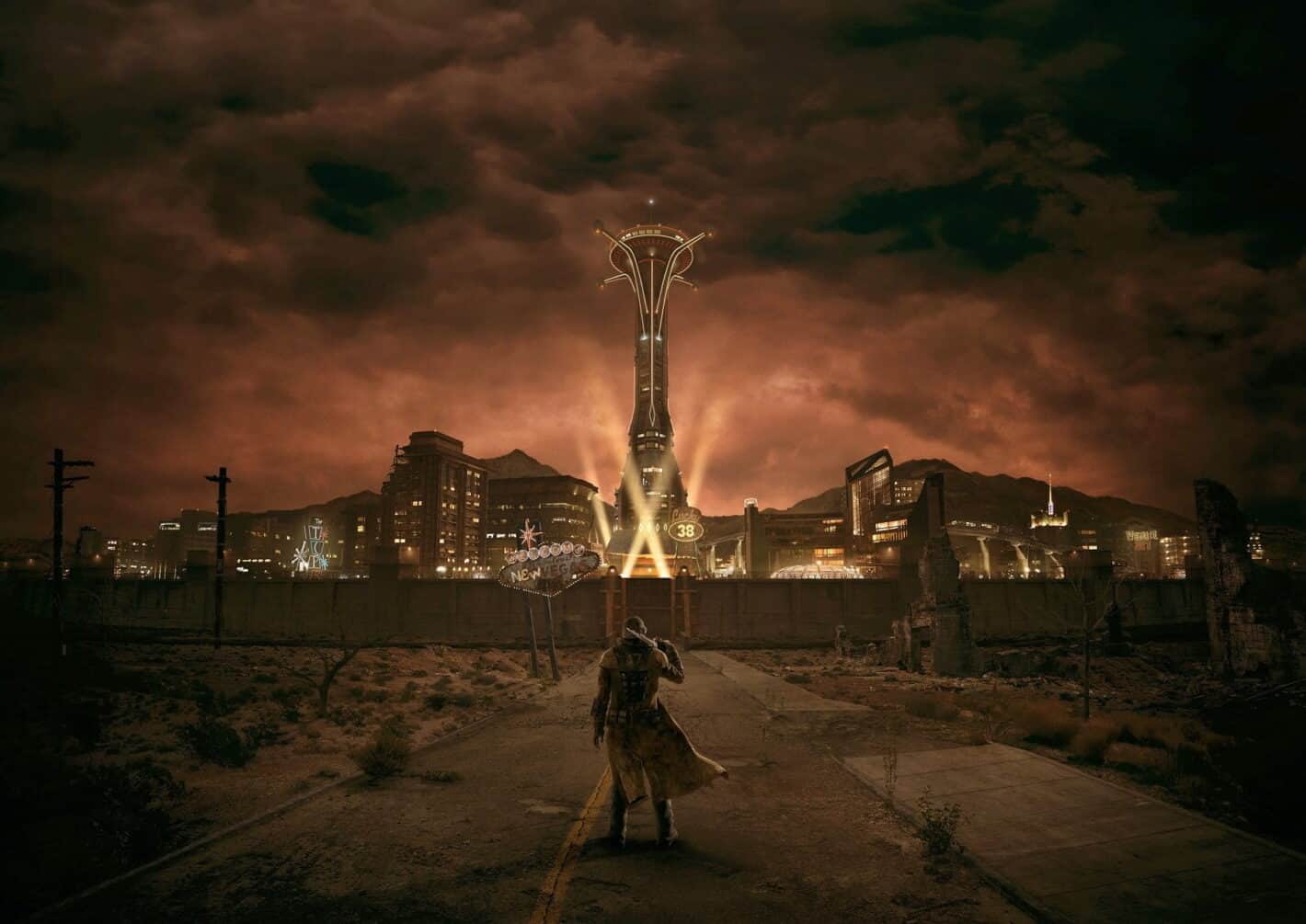 That means on November 1, you can claim all the new free games with Prime and have a handful of new titles to dig into. If you’ve never played Fallout: New Vegas, it’s one of the most popular titles in the franchise. And well worth a look if you enjoy first-person role-playing games. Especially those with a post-apocalyptic theme. But this isn’t the only new game you can snag for free of course. There’s actually seven games that won’t cost you a thing. Outside of the required Prime membership, obviously. 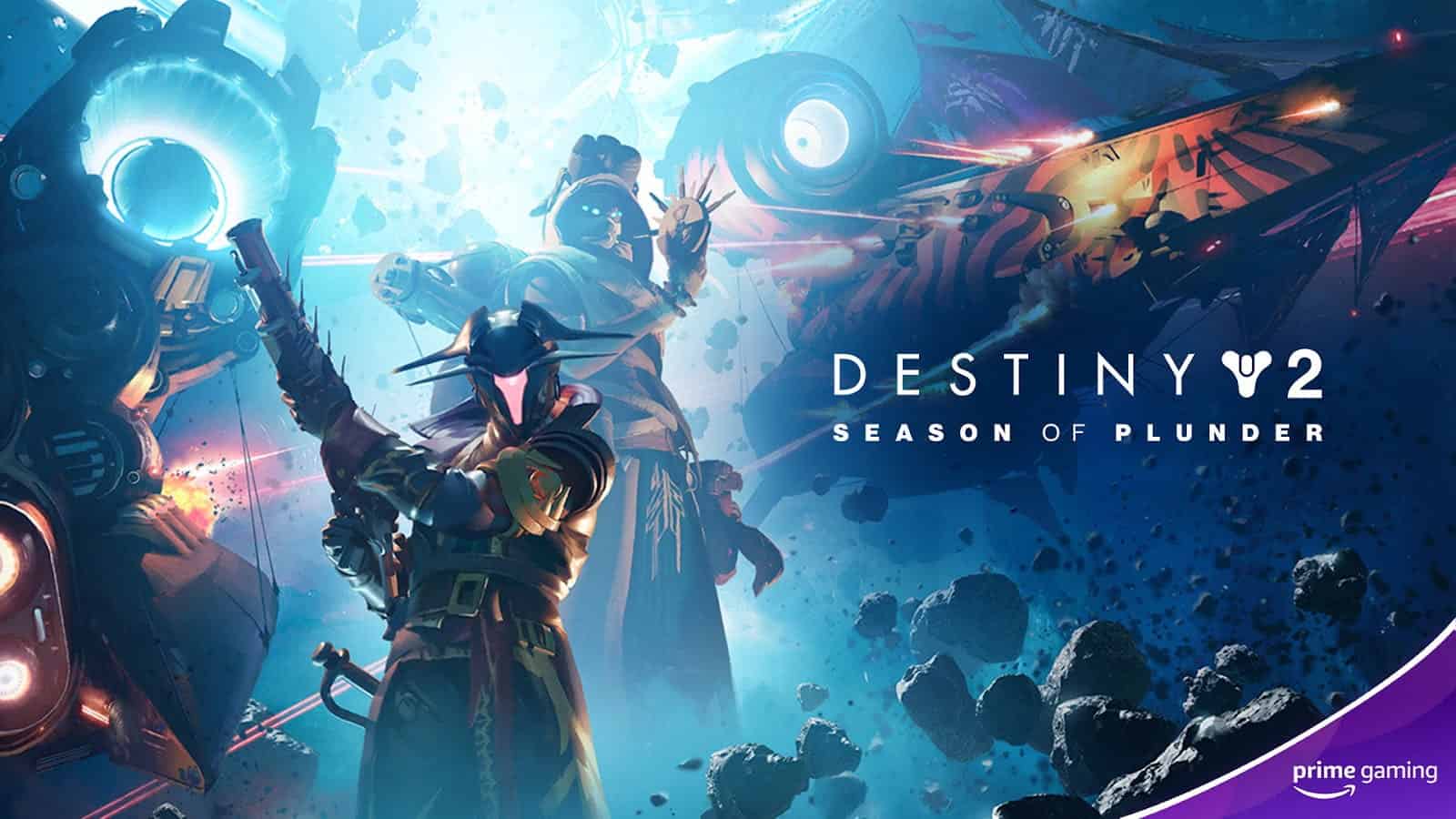 In addition to Fallout: New Vegas, which is certainly the biggest title, there are 6 more games you can claim for free if you want. Indiana Jones and the Last Crusade, Facility 47, WRC 9, Etherborn, Whispering Willows, and Last Day of June are all being added. These will stay available to claim throughout the month. So you won’t have to claim them right away. But if any of them catch your eye, we’d definitely recommend claiming sooner rather than later. It just means more time to enjoy them!

In addition to new free games, as mentioned there’s new in-game content too. Starting from November 1, you can grab in-game content for games like Red Dead Online and GTA Online. Additionally, there will be two rewards for League Of Legends: Wild Rift, Destiny 2 and more. Later in the month there’s even more GTA Online bundles.

November is just around the corner so all of this new content will be available before too long. But that also means October content is going away soon. Subscribers will have until October 31 to grab rewards for Fallout 76, Total War: Warhammer II, Middle-Earth: Shadow of War and others.