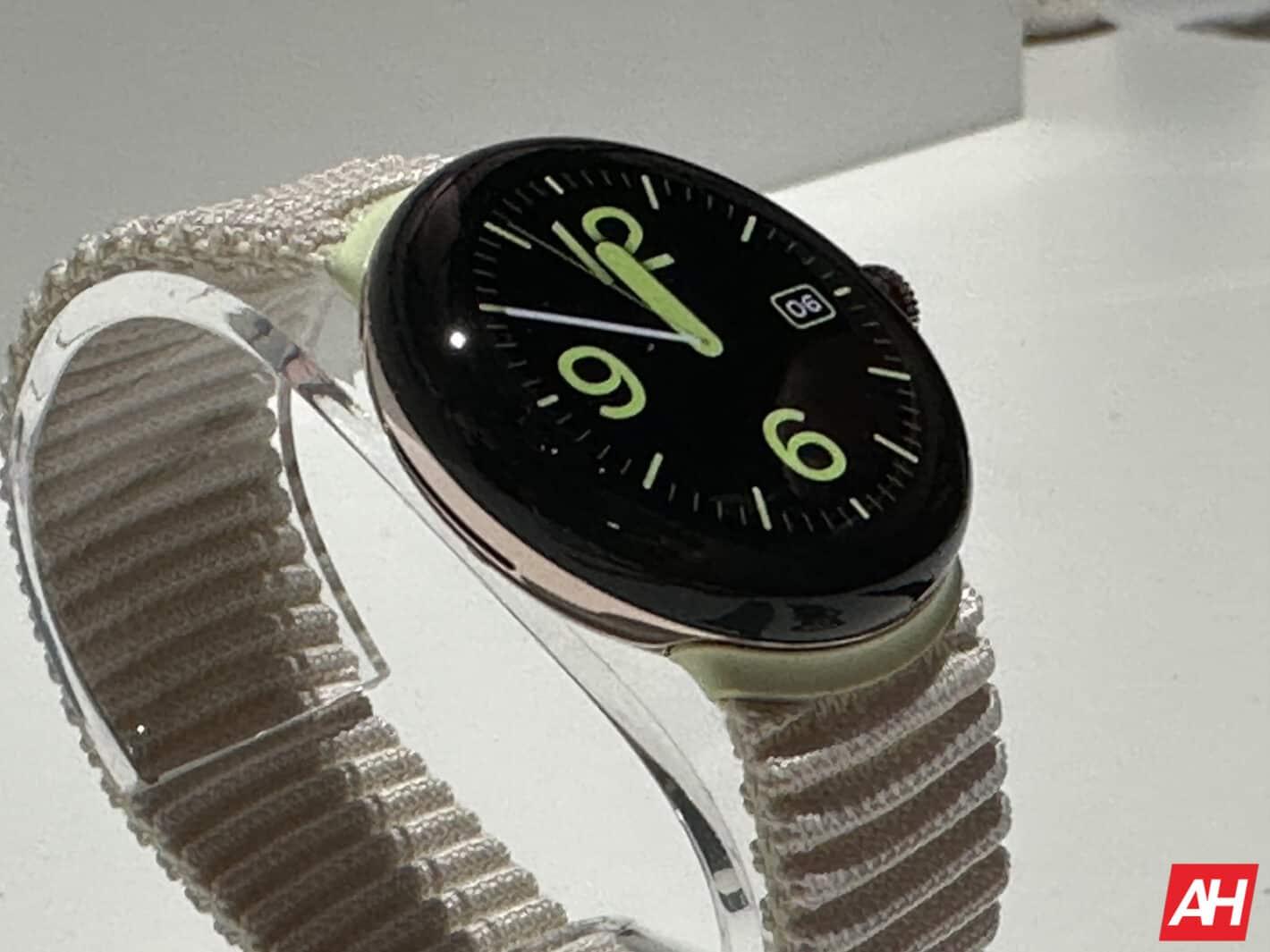 What Google doesn’t say, obviously, is how many software updates it’s going to be cramming in between now and then. It’s likely that there will be at least one more major OS update for the watch within three years. And potentially more. Considering the Pixel Watch is supposed to be a big turning point for Wear OS. But unfortunately even if Google is thinking that far ahead, it’s not letting on.

Updates to the operating system and the security enhancements are the two big ones. But Google also lays out a very short list of other things you can expect to be a part of the software support. This includes bug fixes, new features, “and more.” So, basically all the typical things you would probably guess that software support would include.

With three years being the potential cutoff point, there’s a couple of things you can maybe unpack. Google might expect to have a second Pixel Watch available by then. It may also only release the one and let partners continue to make watches based on the Pixel Watch as a reference point.

Google also appears to feel that five years of security enhancements isn’t needed like its Pixel smartphones. Sticking to three like with the OS updates. In the end, the important thing is that this watch will stay updated for the next few years. Then you can start thinking about upgrading. Assuming you don’t get bored with it and want something else before then.