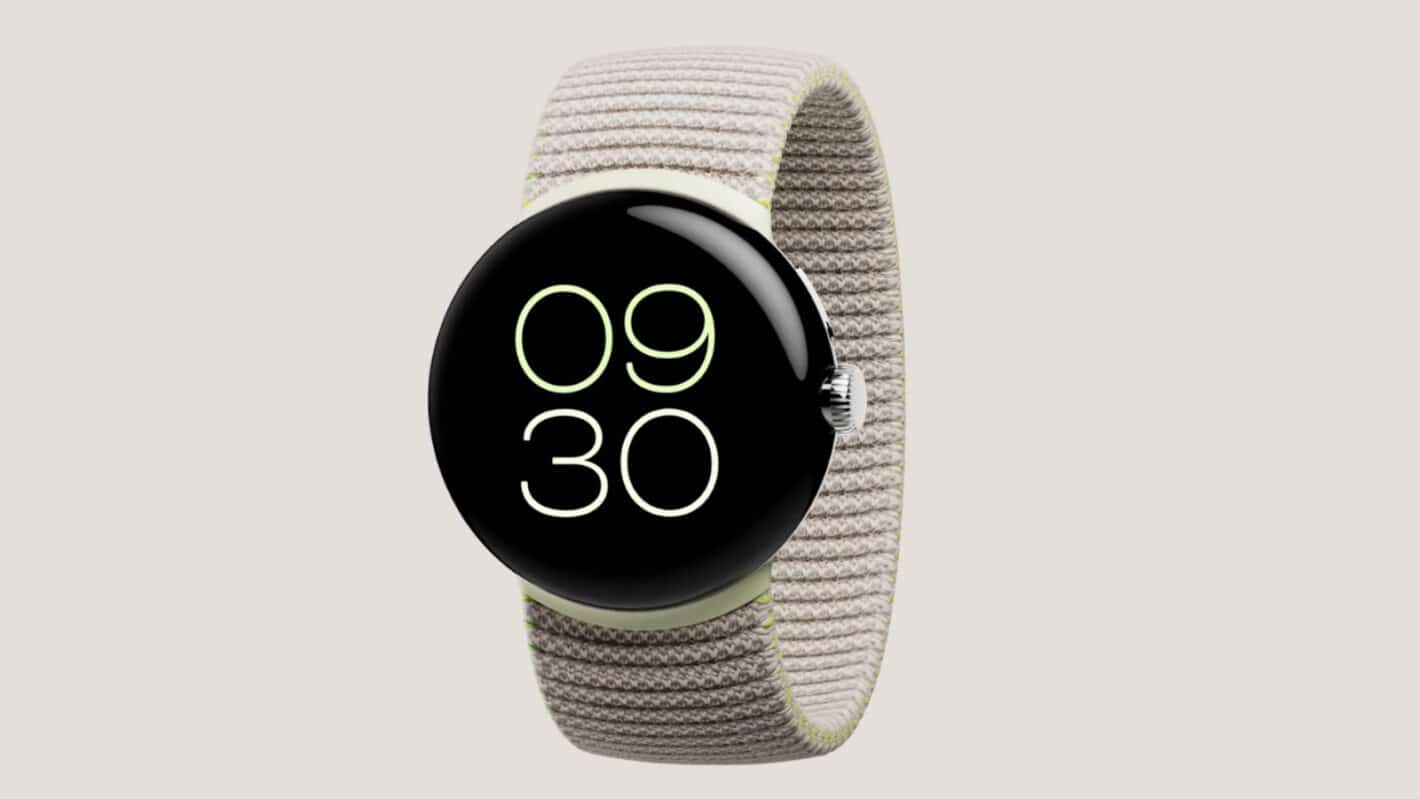 Today, Google just announced the new Pixel Watch, it explained everything that we need to know about this new wearable. Along with the device, the company also announced that people who pick up this watch will also get six months of Fitbit premium.

We’ve been excited about the Pixel Watch back in 2016 when the company first announced plans for an in-house wearable. There were even rumors that it was going to launch last year alongside the Pixel 6 phones.

Now, during the company’s most recent hardware event, Google finally announced the new watch along with the Pixel 7, Pixel 7 Pro, and Pixel Tablet. The company gave us some good news to go along with these devices. 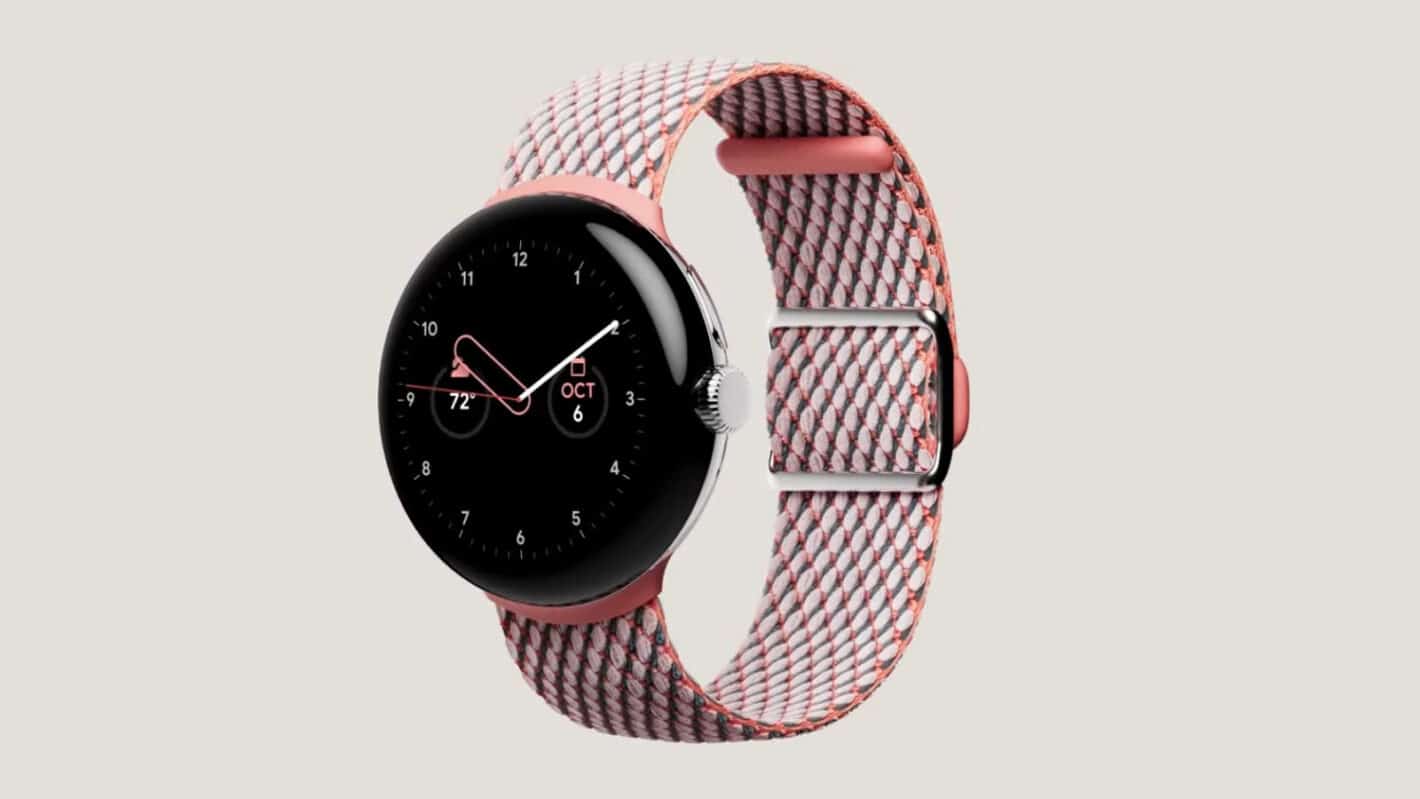 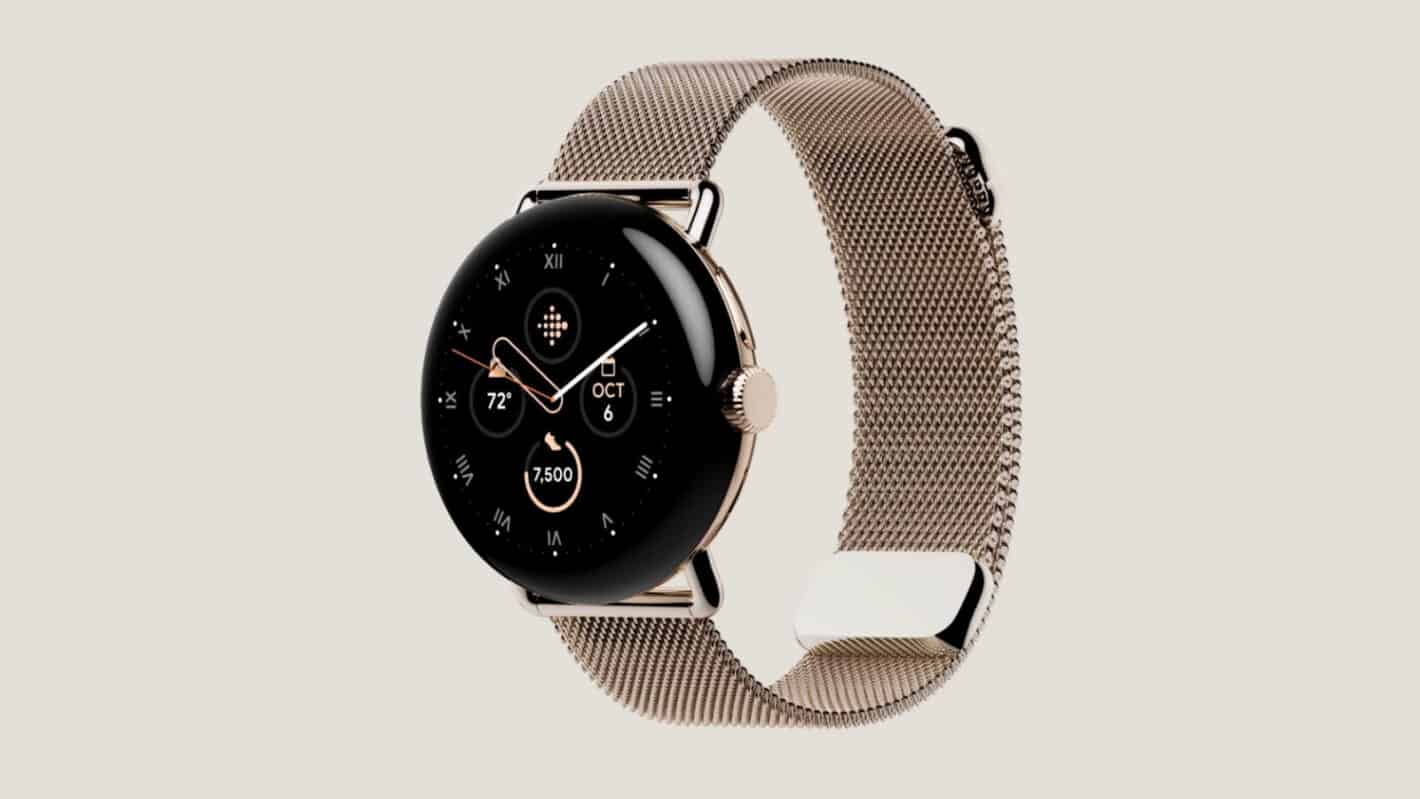 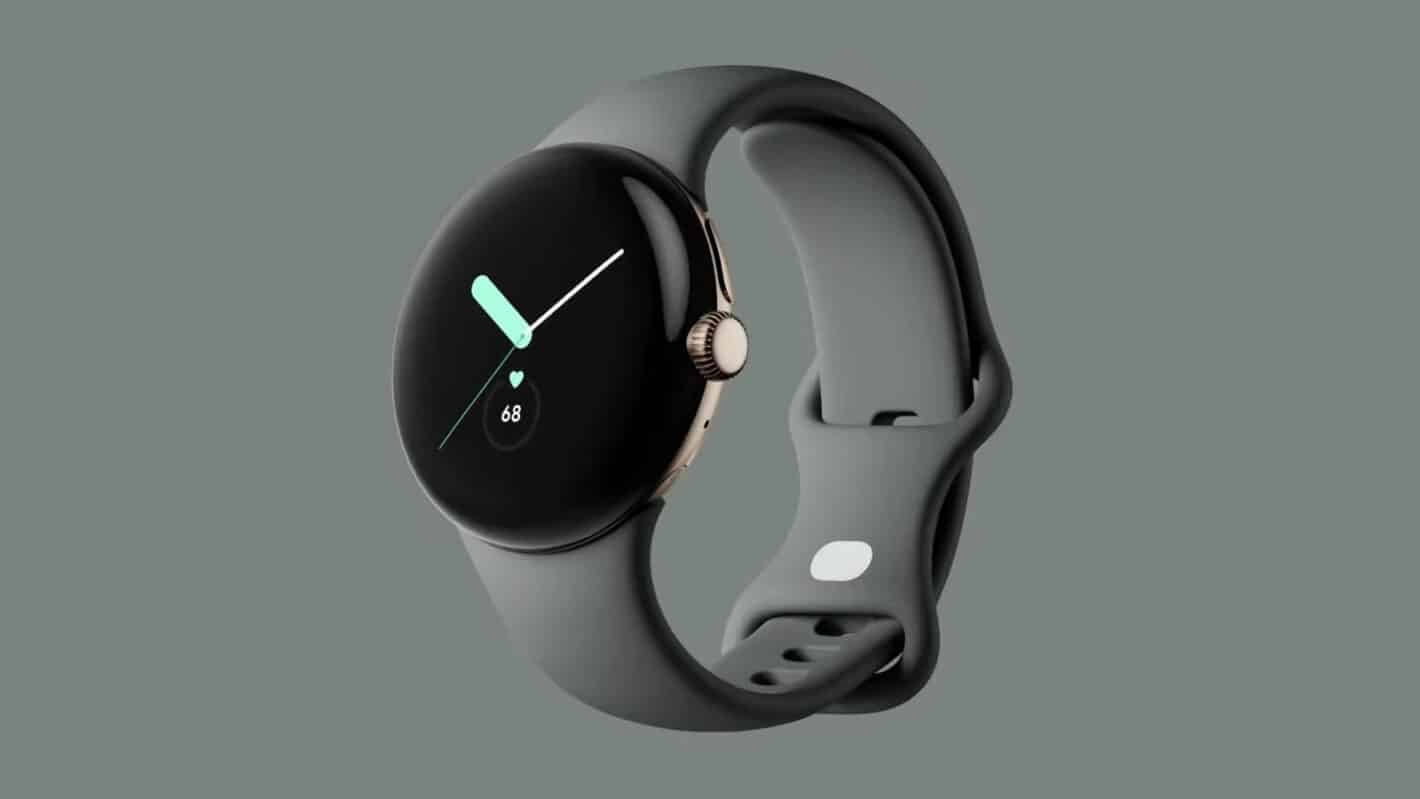 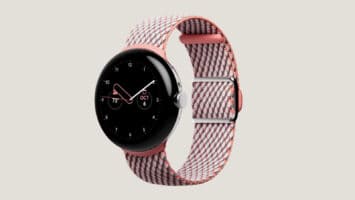 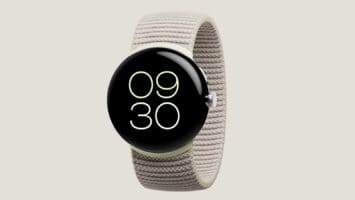 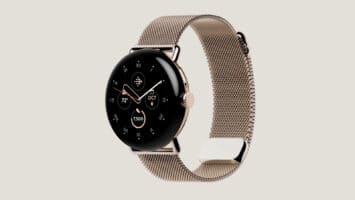 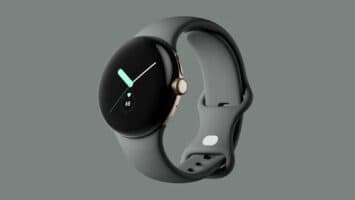 We all know that Google owns the company Fitbit. This is one of the most popular fitness tracker brands today, and it has a suite of fitness tools to help you keep track of your health.

Since Google owns Fitbit, it’s no surprise that Pixel Watch users can get some perks from the company. If you buy a new Pixel Watch, it will actually come with a full six months of Fitbit premium.

What is Fitbit premium?

Fitbit has a standard free plan for people who just need the basics. However, the premium membership offers you a more fleshed-out experience with more tools and features.

There’s the Sleep Tools feature that offers guidance to help you improve your sleep habits. Also, you’ll get access to plenty more professionally-made workouts than with the free plan.

If you need more structure and guidance for your health habit, a premium membership includes Guided Programs. These are step-by-step guides that coach you through your activities, diet, and more.