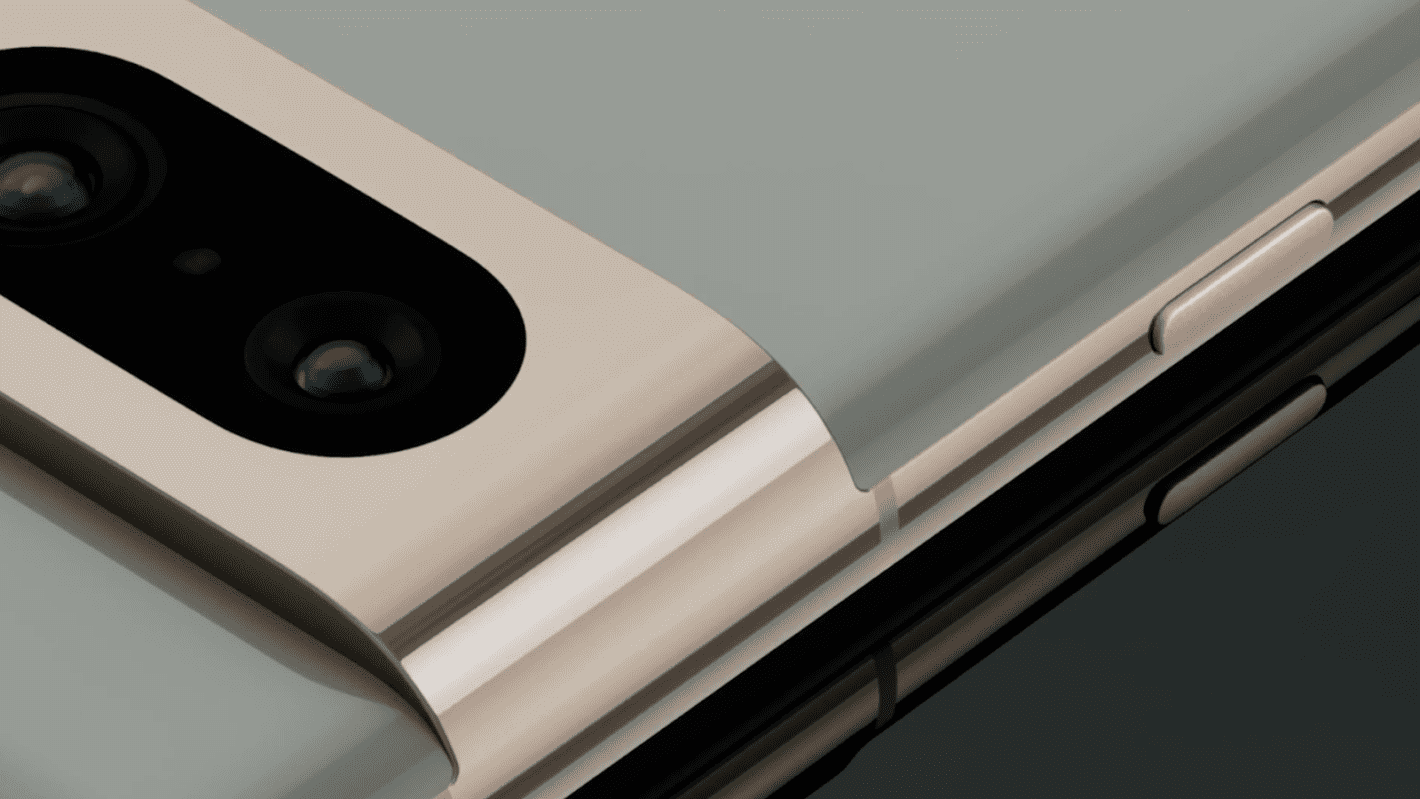 This new Pixel Collection teaser focuses on the design

Google released a similar teaser about two weeks ago, and it showed the latest Pixel devices. We got a glimpse of the Pixel 7, Pixel Watch, and Pixel Buds Pro. It was a short and sweet trailer- so sweet, in fact, that the company decided to make another one.

Just today, the search giant posted another teaser showing off the family. It’s the same teaser as before, but it’s longer. The 51-second trailer shows all three of the devices, and it lingers on the devices for a bit longer. It’s just over 3x as long as the previous teaser, so you’ll be able to see more of the devices.

Since this comes just a few days away from the announcement, we know most of what there’s to know about these devices. Firstly, the Pixel 7 will come with the new 2nd-gen Tensor chip and the Titan M2 security chip.

The Pro model will have a 50MP main camera, 48MP telephoto camera, 12MP Ultrawide camera, and a 10.8MP selfie camera. Those are the same specs for the base model with the exception of the telephoto camera.

As for Google’s upcoming wearable, the Pixel Watch will use an older processor, 2018’s Exynos 9110, so we’re all wondering how this watch will perform. As for the software, the watch will use Wear OS 3, and we’ll finally see the software straight from Google.

According to the rumors, the base version of the watch will cost $349 and the LTE version will cost $399. So, it’s not going to be a cheap watch. Let’s hope that it’s good enough to warrant the high price tag.