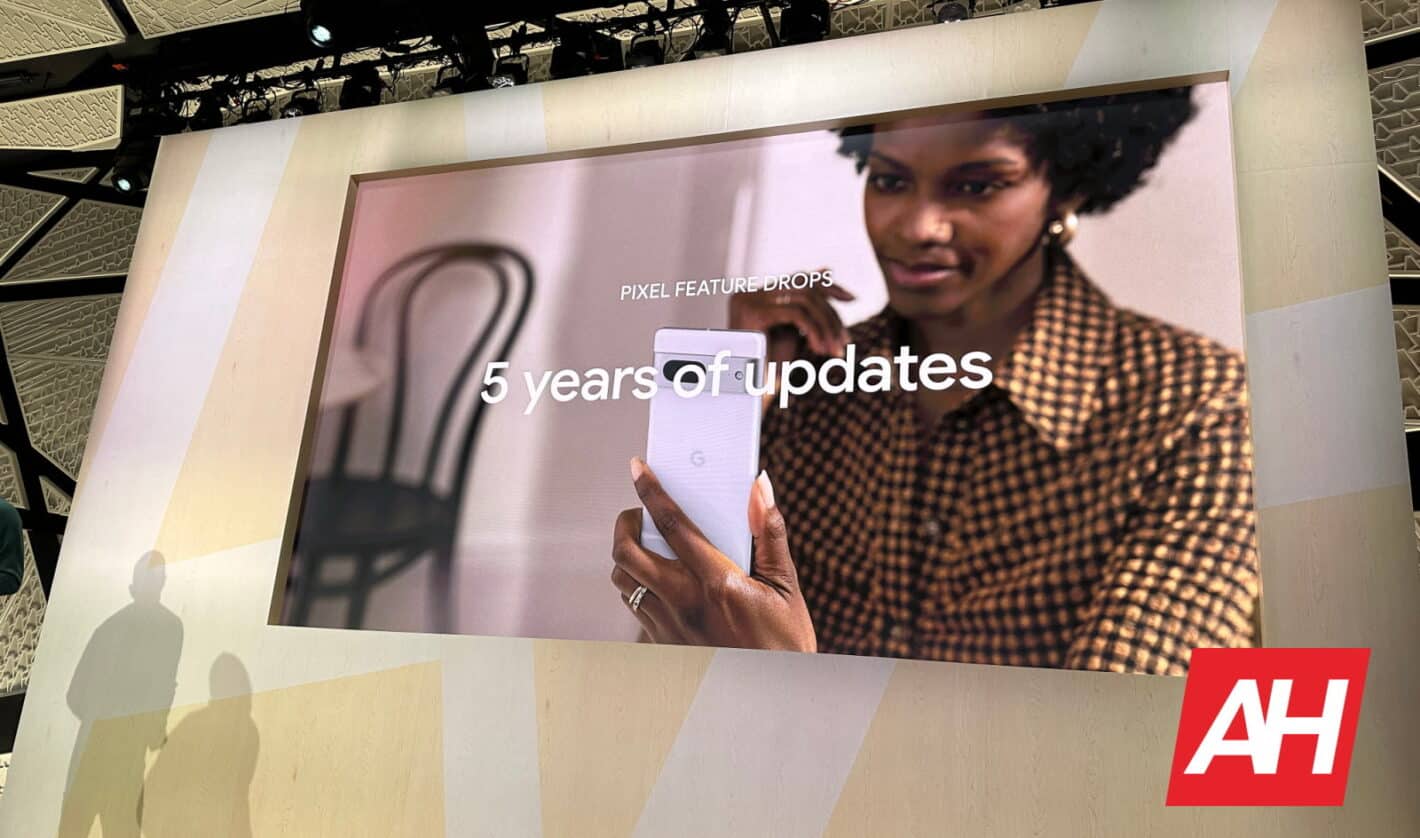 Google’s Pixel 7 series phones, which include the Pixel 7 and Pixel 7 Pro, will get updates for at least five years. This is something Google announced as part of last year’s Pixel 6 and Pixel 6 Pro launch event. And it’s all thanks to the use of the Tensor chips. With a new Tensor chip on the block for the latest phones, users can expect updates for the same length of time.

Though it’s important to be clear by exactly what at least five years of updates” actually means. If you’re a Pixel fanatic and you already own a Pixel 6 series device, You’re probably already aware. Then again, maybe not. So here’s what the update lifecycle looks like for you.

The Pixel 7 series will get three years of OS updates, five years of security updates

While Google can always push past this mark, if it chooses to, officially Google has stated that Tensor-based Pixel devices will get OS updates for three years. This means the Pixel 7 and Pixel 7 Pro should see updates to the OS until at least 2025. Keep in mind these are major OS updates. Moving from Android 13 (which comes on the devices out of the box) to Android 14 and so on.

The security updates however will continue for five years. So Pixel 7 and Pixel 7 Pro users can keep their device security up to date until at least 2027. Again, this all unless Google decides to change things up down the line and offer updates beyond the initially intended date.

Whatever the case may be a few years from now, you can rest assured your phone will get the latest Android features for a while. So unless you absolutely have to have a brand-new phone every year, you can keep your trusty Pixel 7 or Pixel 7 Pro for quite some time.

And honestly, that would be a smart move. Both phones come with decent specs and there isn’t likely to be any major hardware upgrades for the first couple of follow-ups. So why not save yourself some money and stick with the Pixel 7 series device you buy until it’s truly out of date? Meaning no more software updates at all.