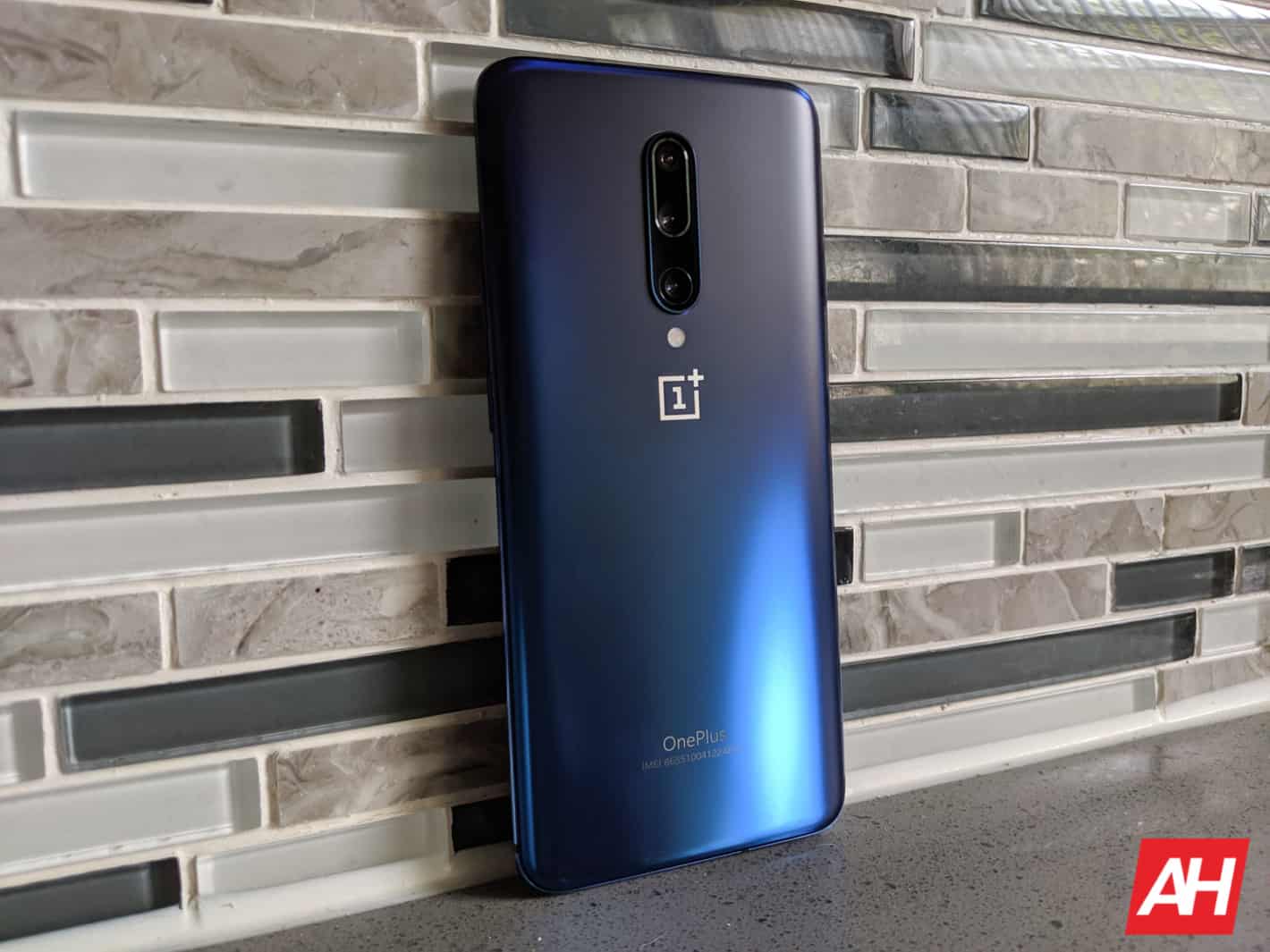 OnePlus is a shell of its former self at this point. Much like with Nokia, Blackberry, HTC, and other companies, people think fondly of the way the company used to be. A classic from the company, the OnePlus 7, is finally getting the stable update to Android 12, according to Android Authority.

This phone is a few years old, so it’s no surprise that it’s not first in line to get the latest updates. However, you can imagine people who still brandish this phone getting antsy. Android 13 recently launched.

For starters, Android 12 for the OnePlus 7 is based on OxygenOS 12. On the surface, there aren’t too many visual differences between this version and the last. It still retains the aesthetic that OnePlus users are familiar with.

Users aren’t getting the super bubbly Material You design language. Instead, the UI is pretty much the same aside from some tweaks.

Digging deeper into the UI reveals something that some people might not like. Certain aspects of the UI like the charger popup and the home screen customizer now resemble ColorOS.

When it comes to differences, there are more options available when customizing the fingerprint scanner animation. There are also more home screen swipe animations.

Speaking of the home screen, the shelf is no longer accessible through a right swipe on the home screen. That brings up the Google Feed, instead. You can access the shelf by swiping down on the top right corner of the screen.

While you can’t customize the theme with Dynamic Color, there’s a new theme store where you can buy themes to adorn your device.

Moving onto privacy, these phones now have the camera and microphone indicators on the top right. These let you know when these sensors are being used. You’re now able to lock apps with a passcode and hide them as well.

If you’re excited about getting Android 12 on your OnePlus 7, the stable version is rolling out now. If you don’t see the update just yet, then you’ll want to wait a few days.