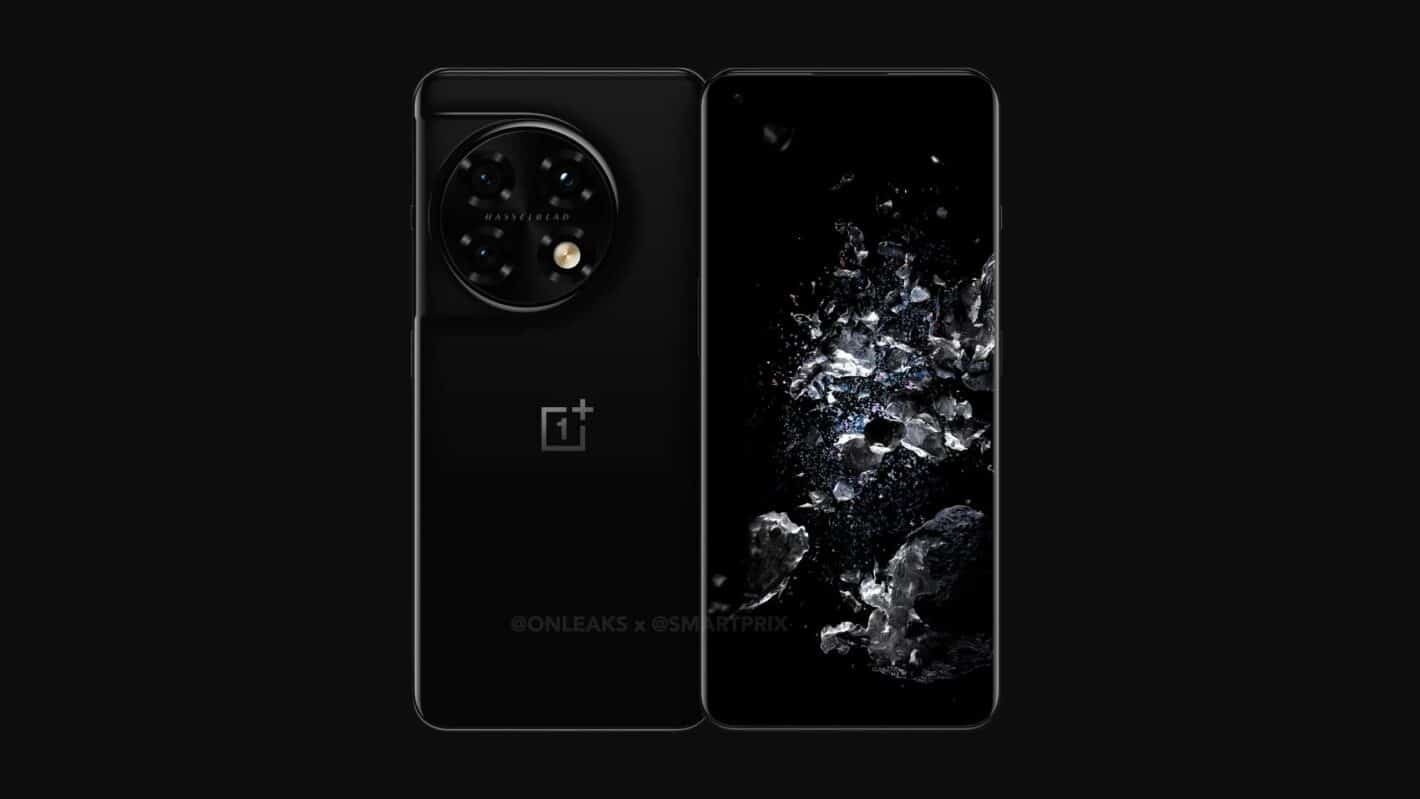 The OnePlus 11 (PHB110) specs have just surfaced yet again. This time around they’ve been shared by Abhishek Yadav, a tipster, who managed to acquire them from DCS, it seems.

The specs shared here have already been leaked, last month, by 91mobiles and @OnLeaks. Chances are these specs are accurate. The Snapdragon 8 Gen 2 will fuel the OnePlus 11. That’s the logical choice, as that’s Qualcomm’s next-gen flagship SoC which will become official in the near future. OnePlus usually opts for Qualcomm’s flagship SoCs, so… there you go.

It is also said that the phone will include a display camera hole in the top-left corner. That is also something that was first revealed by @OnLeaks in CAD-based renders.

Speaking of the display, a 6.7-inch QHD+ LTPO display will be in use. It is also mentioned that the panel will be curved, and this is an OLED display we’re talking about. It will offer a 120Hz (adaptive) refresh rate.

A 5,000mAh battery will be a part of the package, while the phone will support 100W charging. This refers to its wired charging, by the way. Wireless charging will also be supported, but we’re still not sure about its speed. Chances are that OnePlus will stick with 50W wireless charging.

Android 13 will come pre-installed on this smartphone, along with OnePlus’ OxygenOS 13 skin. The OnePlus 11 is expected to launch in Q1 next year.