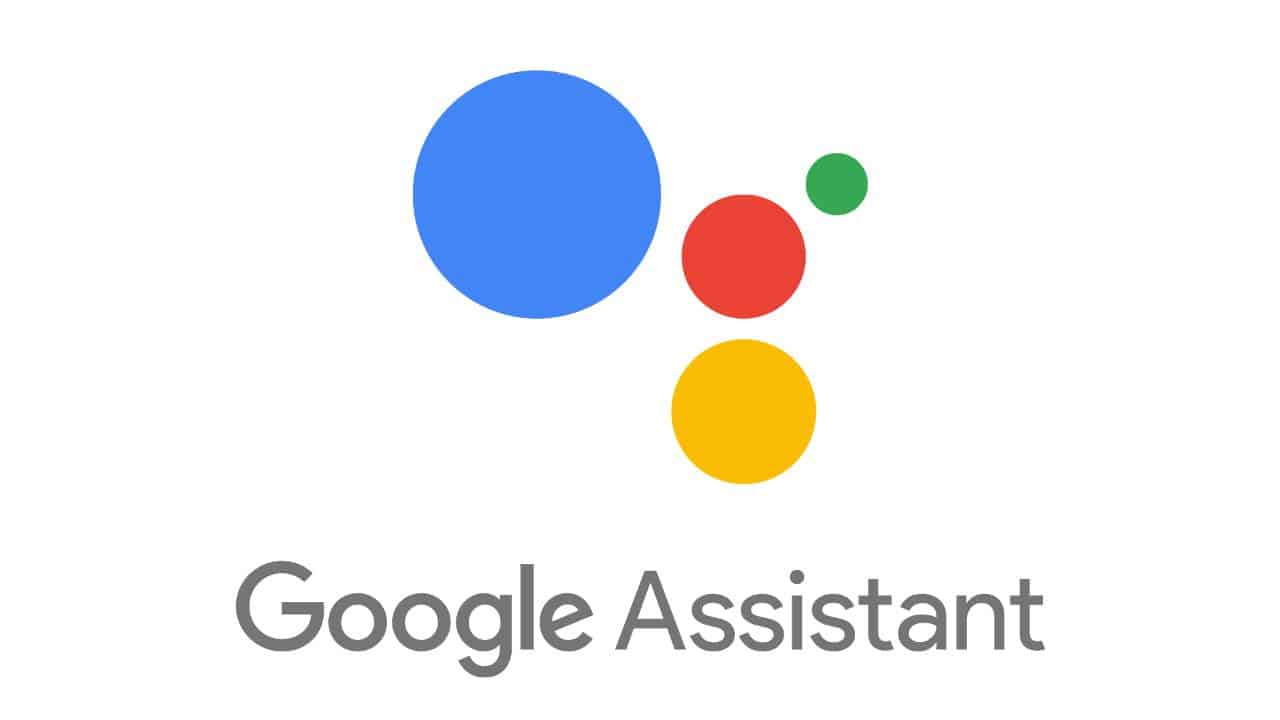 Back in 2016, Google introduced the Assistant, and it’s been a cornerstone of the Android experience ever since. Now, on the heels of the latest Pixel event, Google just made a special announcement. There are some new Assistant updates that will bring better integration between devices.

Integration is the name of the game for Google, as it’s working on its Pixel ecosystem of devices. It just unveiled its new Pixel 7 and Pixel 7 Pro alongside the long-awaited Pixel Watch. We also got more information on the upcoming Pixel Tablet.

The Google Pixel Watch is going to play nicely with the other devices in the Pixel Collection, and this first feature is proof of that. You’ll be able to use Assistant voice typing with your watch to send messages much faster. You can also speak the emojis that you want to use in your message.

There’s a new feature for the Google Messages app that’s great if you send and receive audio messages. This will dictate the audio in a message and convert it into text.

The Pixel 7 will receive a new quick phrase to interact with the phone without having to say hey Google. You will be able to silence and come in calls by just saying “Silence.”

This next feature is great for note-takers. The Google voice recorder app will automatically add voice labels when dictating audio. This means that while dictating your speech, the app will distinguish between different people speaking.

The At a glance widget will get some useful upgrades as well. Firstly, the widget will tell you if a weather event is expected to happen soon. You will also get baggage and flight information right on your lock screen. Lastly, the At a Glance widget will show you a video feed from your Nest doorbell.

Some of these new features are exclusive to the Pixel 7, so if you are curious about this phone, Android Headlines has extensive coverage on it and its pro counterpart.