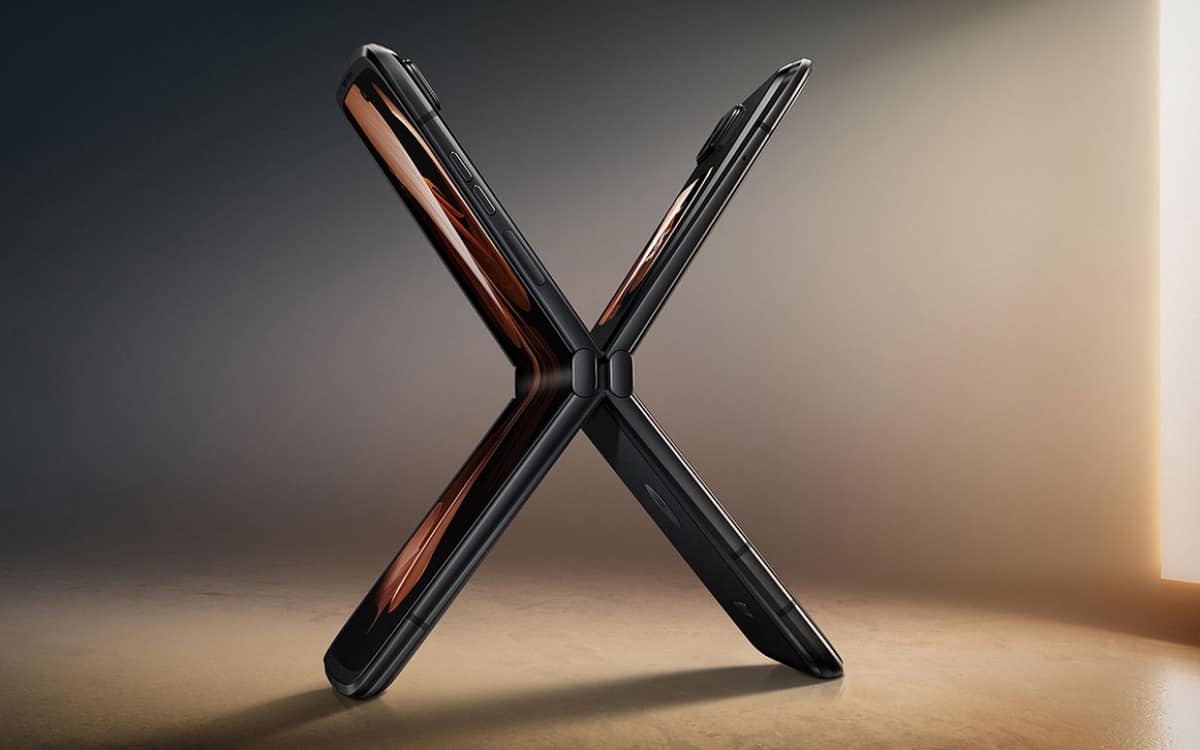 It seems like Motorola is planning to launch two Razr foldables in 2023. This information comes from Evan Blass, a well-known tipster. He shared the news on Twitter, by saying that one of the phones is codenamed ‘Juno’, and the other ‘Venus’.

When it comes to ‘Venus’, well, we’re not sure. We can only guess at this point, because no specifics surfaced. The logical guess would be a larger foldable, a competitor to the Galaxy Z Fold lineup.

Motorola only released clamshell foldables thus far, not a phone that unfolds in a different direction. So, the ‘Venus’ could be that smartphone, though there’s always a possibility that Motorola plans to launch two clamshell foldables next year. We’ll have to wait for more information.

As a reminder, the Motorola Razr 2022 launched back in August in China, but it still didn’t make it to global markets. It is expected to arrive, with a rather steep price tag, but it hasn’t yet.

The company’s rollable handset wasn’t mentioned by the tipster

Now, many of you are probably wondering what’s going on with Motorola’s rollable smartphone. Motorola actually demoed that device a couple of days ago, and it’s a working concept device. When is it coming?

Truth be said, we really don’t know. There’s no info about it thus far. That device is allegedly codenamed ‘Felix’, though. So, if we stumble upon it somewhere, you’ll be the first to know.

The rollable Motorola demoed actually goes from being a truly small phone (just over a 4-inch display size), to quite a large phone at 6.5 inches. Needless to say, that makes it really interesting.