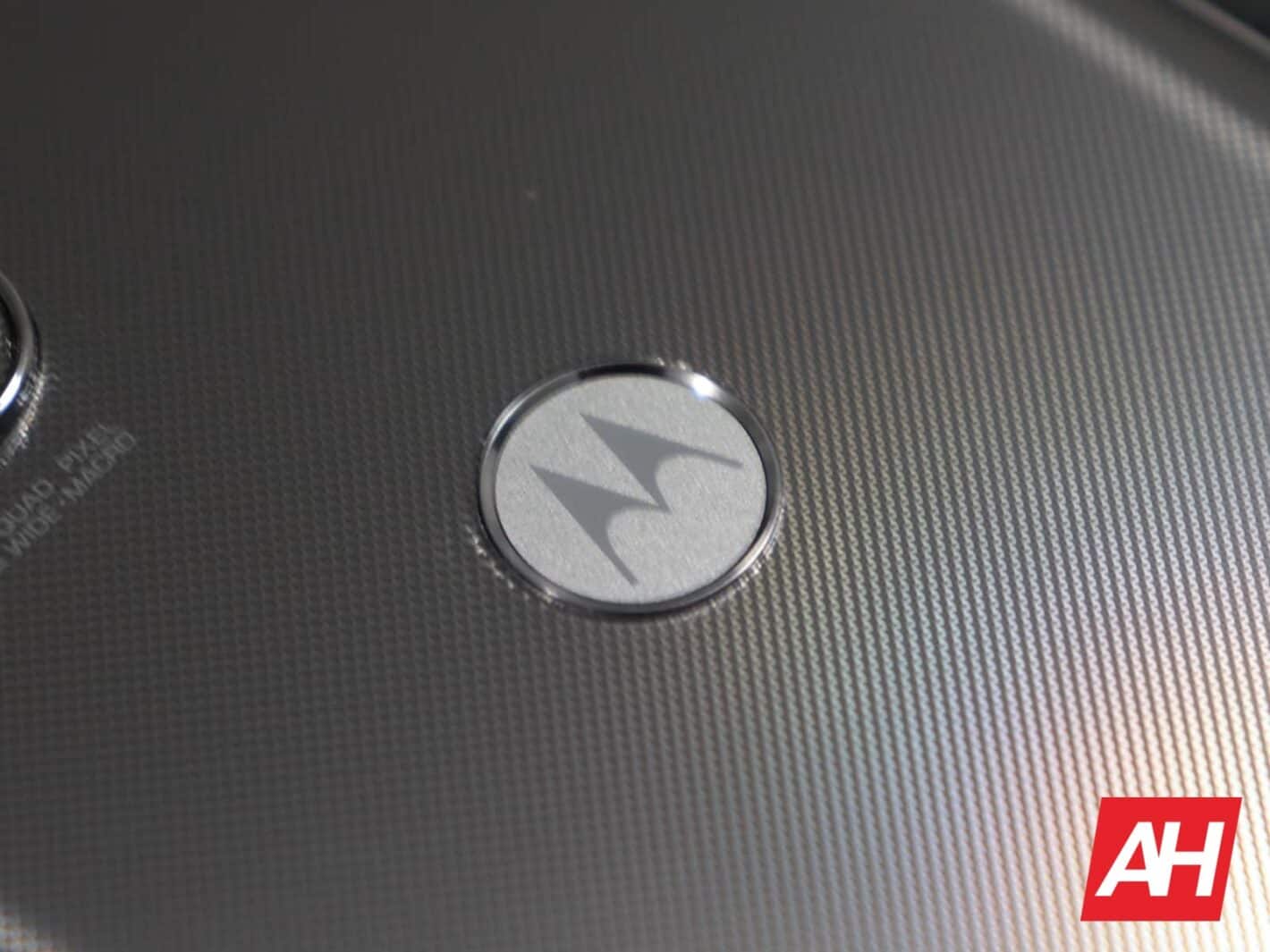 Motorola launched its latest Moto G Stylus phone earlier this year (you can read the review here) And that was its only stylus phone. However, that’s about to change, as a new Motorola phone with the code name Geneva, is coming to the States. This new phone also has a built-in stylus.

The smartphone market has a few phones with this feature and even fewer in the mid-range sector. We have the Moto G Stylus 5G and the TCL Stylus 5G(you can also read the review for this phone here) The only other major player is the $1,099 Galaxy S22 Ultra. So, a new stylus phone is welcome.

The Motorola Geneva is similar to the G Stylus

Right now, even though we have a leaked render, you’ll want to take this news with a grain of salt. Based on the leaked specs, this phone will be a true-to-form mid-ranger. It’s expected to come with 6GB of RAM and 256GB of onboard storage.

As for the signal technology, there are expected to be two variants of this phone. One will be a 5G model and one will be restricted to 4G LTE technology. The 5G model will most likely use the Sub6 5G and not the mmWave. 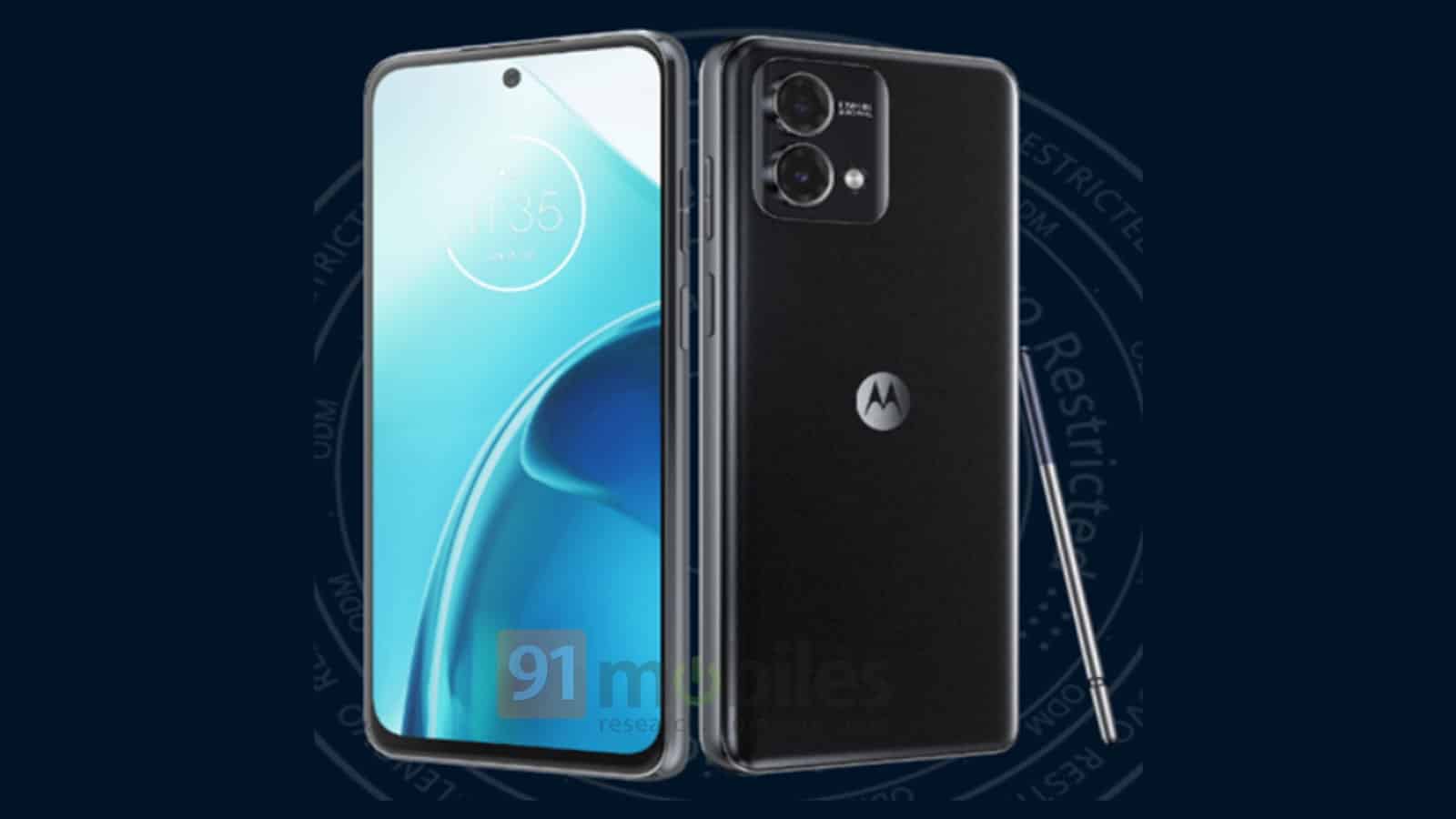 Looking at the render itself, it looks like this phone will have a blocky plastic design with a dual-camera setup. The camera sensors are housed in a rectangular housing on the top left.

The display has a punch-hole in the middle, as per Motorola’s design language. Also in Motorola fashion, both the power and volume buttons are on the right side of the device.

At this point, there’s not much else that we can tell about this phone. We know that it’s slated to launch sometime next year. Also, it will be coming to the US market.