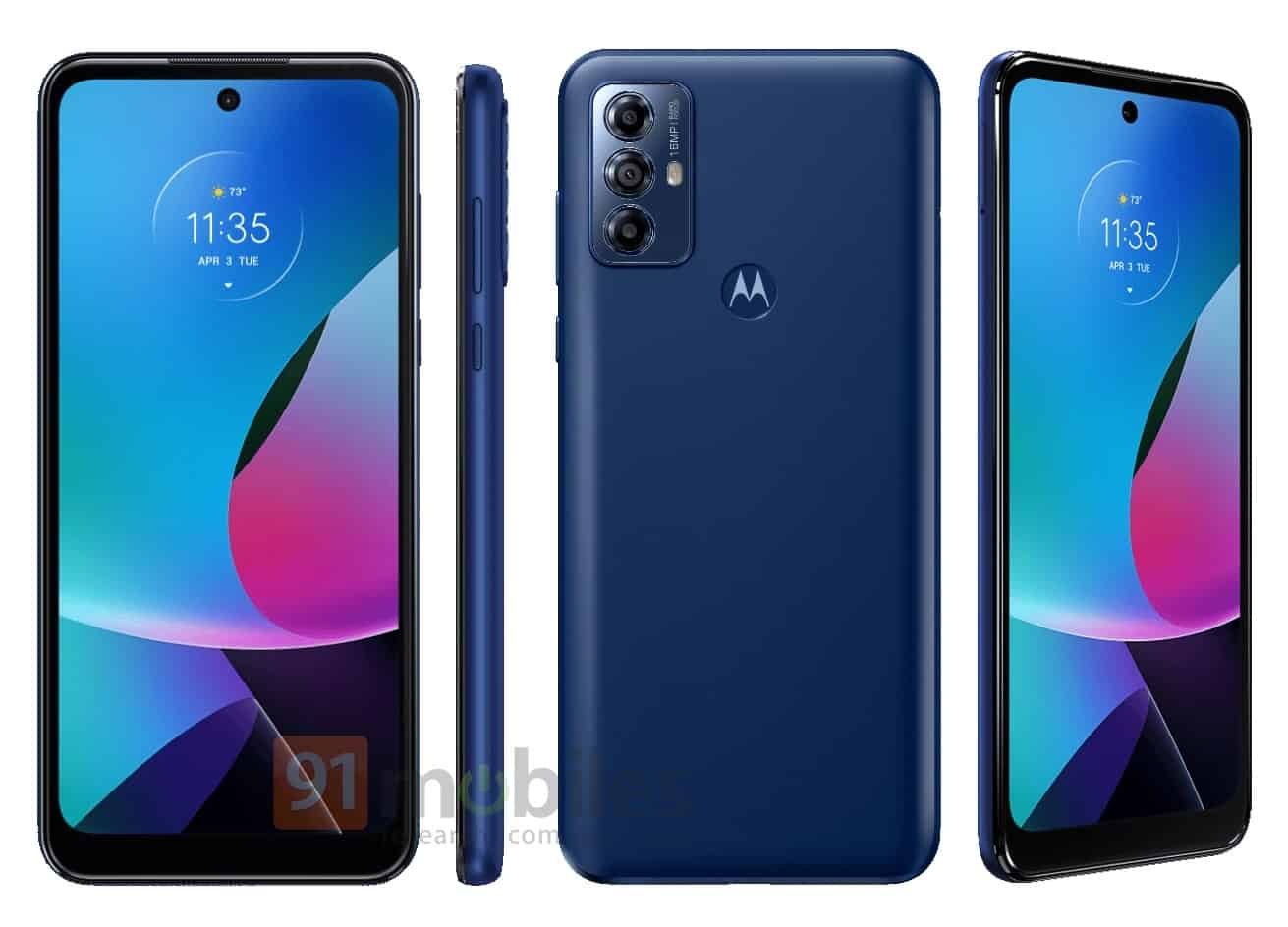 The Motorola Moto G Play (2022) is coming, and the device just got detailed in both images and specs. This information has been published by Evan Blass aka @evleaks via 91mobiles.

This phone does come with some improvements compared to last year’s model, but it still offers quite modest specs. Let’s talk about its design first, though. The back side of the phone looks completely different than last year. It actually looks much better, as that odd-looking camera design is now gone. It’s replaced with a camera island in the top-left corner.

The front side of the phone looks quite similar to last year. A centered display camera hole is here, along with a flat display. Unfortunately, though, there is a rather thick “chin’ below the display. That is to be expected considering the price of this phone.

The phone will likely be made out of plastic

The source does not mention it in the article, but the Moto G Play (2022) is almost certainly made out of plastic. It actually features a plastic unibody build, as its backplate goes over the sides, toward the display.

The device will be IP52 certified, which means it will be splash resistant. Android 12 will come pre-installed on the device. It’s a shame Motorola won’t deliver Android 13 here.

It will utilize three cameras on the back this time around

The Moto G Play (2022) will actually pack in a rather decent battery. It will ship with a 5,000mAh battery on the inside, and support 10W charging. Needless to say, that charging is quite slow by today’s standards.

The source did not reveal the phone’s price tag, but this thing will be truly affordable. We can gather as much based on its specifications alone. This is an entry-level phone. 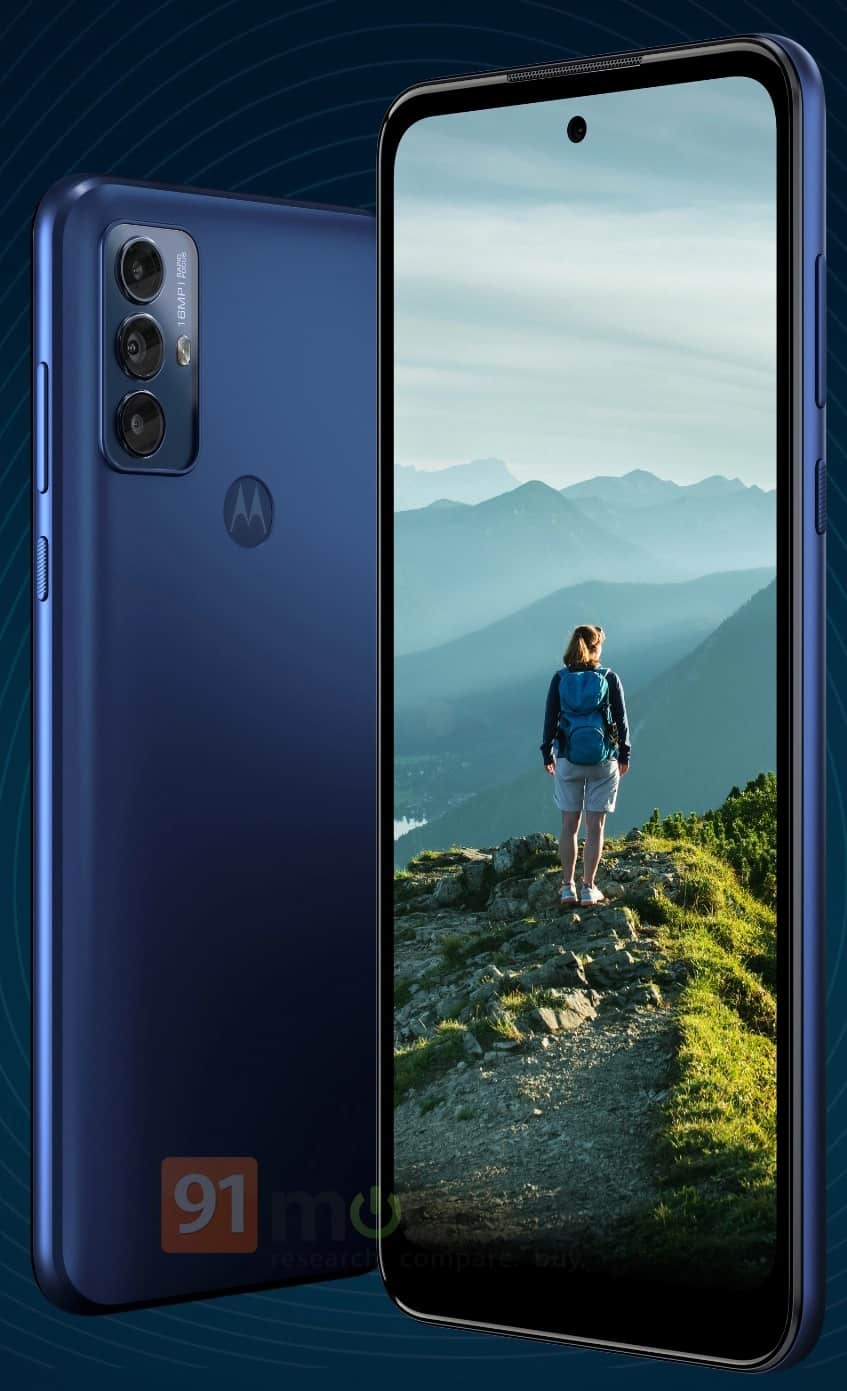