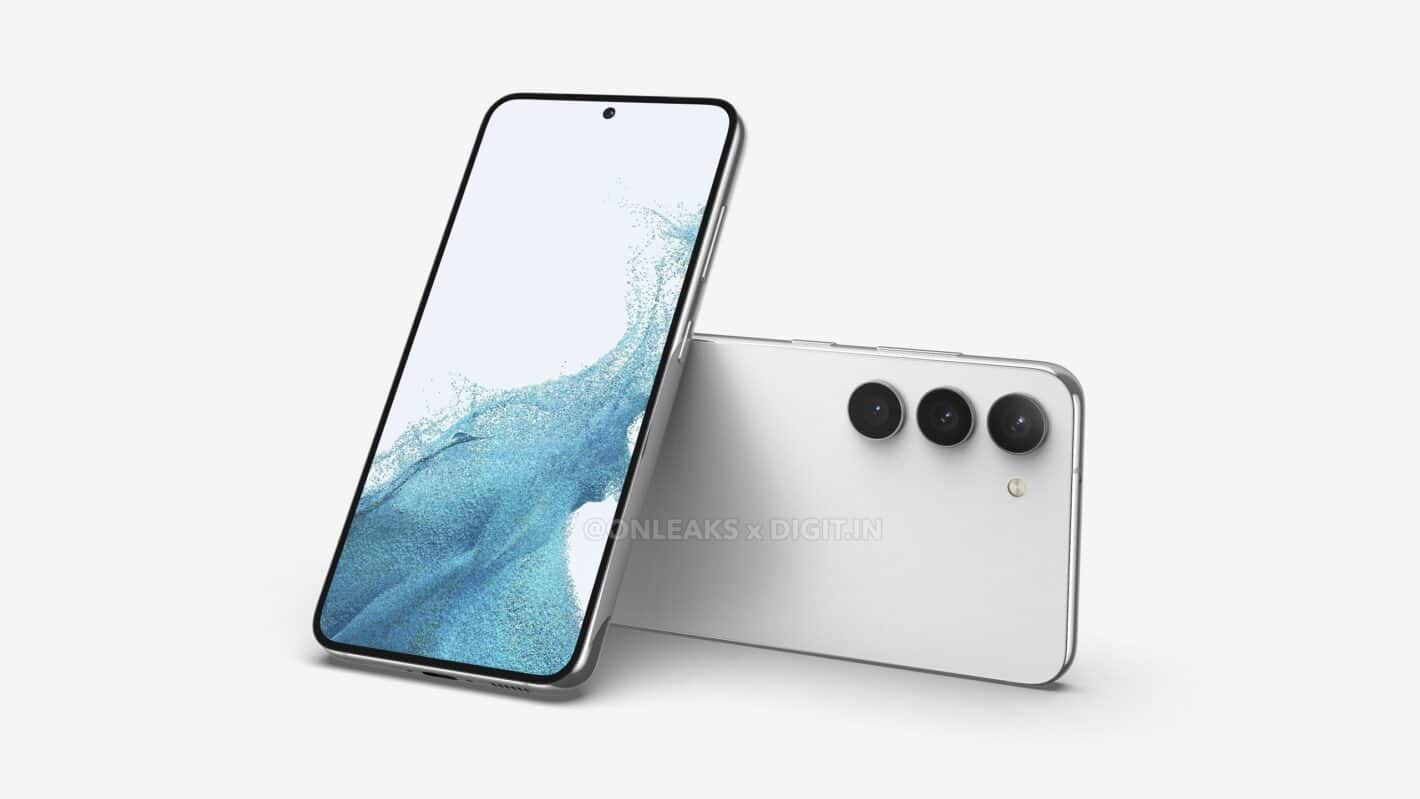 Reports coming out of South Korea last month suggested that Samsung‘s Galaxy S23 series may feature slightly bigger batteries than the Galaxy S22. The reports mentioned a five percent increase in battery capacity. Another reliable source of Samsung leaks has now chimed in with more information about the battery capacity of the next-gen Galaxy flagships.

According to the Dutch publication Galaxy Club, Samsung will equip the Galaxy S23+ with a 4,700mAh battery. That’s 200mAh more than the 4,500mAh unit found inside the Galaxy S22+. Previous reports also precisely mentioned that. We expect the vanilla Galaxy S23 to get an identical increment in the battery capacity. In that case, it would feature a 3,900mAh battery, up from 3,700mAh.

The new report also touches on the Galaxy S23 Ultra. Unfortunately, this model doesn’t seem to be getting any upgrade to battery capacity. We may still get a 5,000mAh power unit inside it, the same as the current Ultra. But other changes, such as a more power-efficient processor and display, should help stretch the battery life a little longer.

Note that these details about Galaxy S23 batteries were sourced from Safety Korea certifications. The agency recently certified a battery pack with model number EB-BS916ABY and a rated capacity of 4565mAh. This should go inside the Galaxy S23+ (SM-S916). The power unit for the Galaxy S23 Ultra (SM-S918) bears the model number EB-BS918ABY and has a rated capacity of 4855mAh. Samsung is sourcing these batteries from its in-house firm Samsung SDI as well as Chinese company Amperex (ATL).

The latest Galaxy S23 leak also covers cameras. According to the new report, the vanilla Galaxy S23 and Galaxy S23+ will both feature 12MP ultrawide cameras. The resolution is unchanged from this year’s models but Samsung could improve the sensors in other areas. Or maybe we will get the same sensor, time will tell. We will also have to wait for confirmation on the ultrawide camera for the Galaxy S23 Ultra. This model is all set to upgrade to a 200MP main camera but the rest image sensors may not get a resolution bump.

Samsung is expected to launch the Galaxy S23 series in late January or early February next year. In the meantime, we expect to see dozens more leaks. We will keep you updated with all the latest information about the next-gen Galaxy flagships.