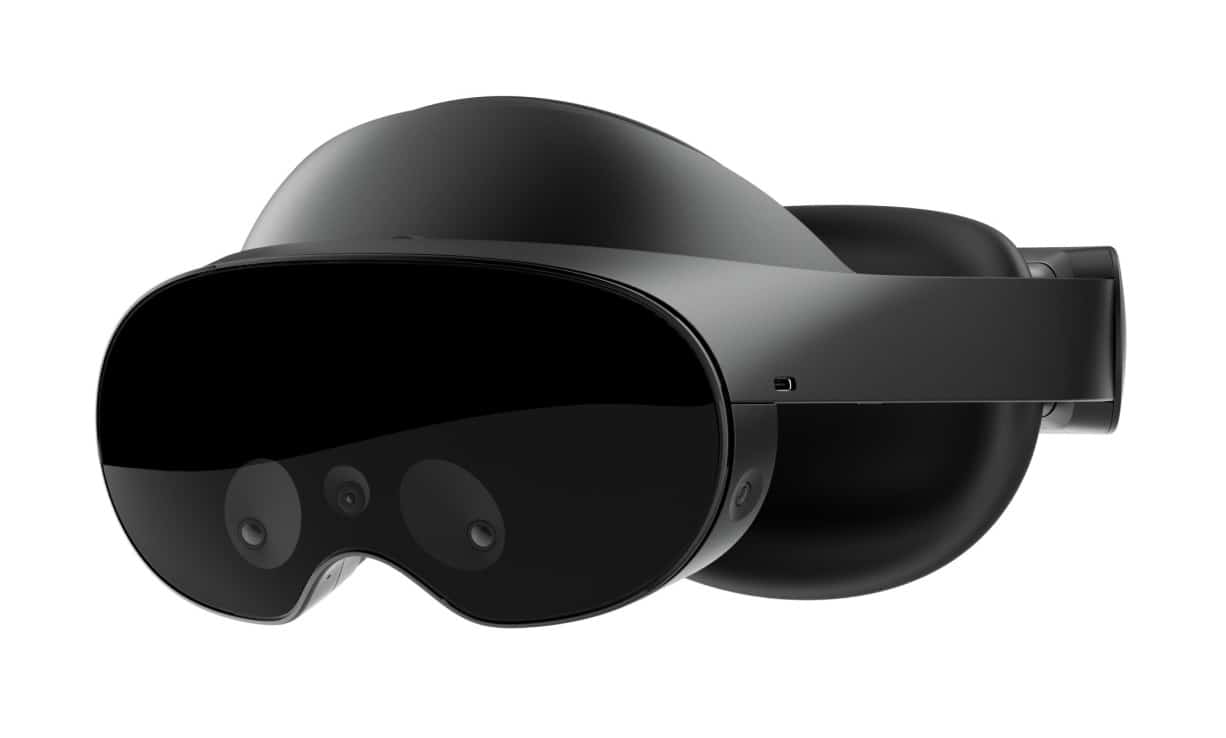 Meta recently launched the Quest Pro VR headset powered by Qualcomm’s new Snapdragon XR2+ Gen 1 chipset. Codenamed Project Cambria, it is a high-end product aimed at professionals and expectedly has a steep price tag of $1,500. But for that price, you are getting a quite capable VR headset with innovations and improvements all around.

Additionally, Qualcomm’s latest XR chipset supports up to seven concurrent cameras as well as precise motion tracking and automatic room mapping for an immersive MR experience (via). It offers 8K 360-degree video at 60fps (frames per second). Other highlights include voice input, contextual awareness, and Wi-Fi 6. Meta has paired this chipset with 12GB of RAM and 256GB of storage on the Quest Pro. 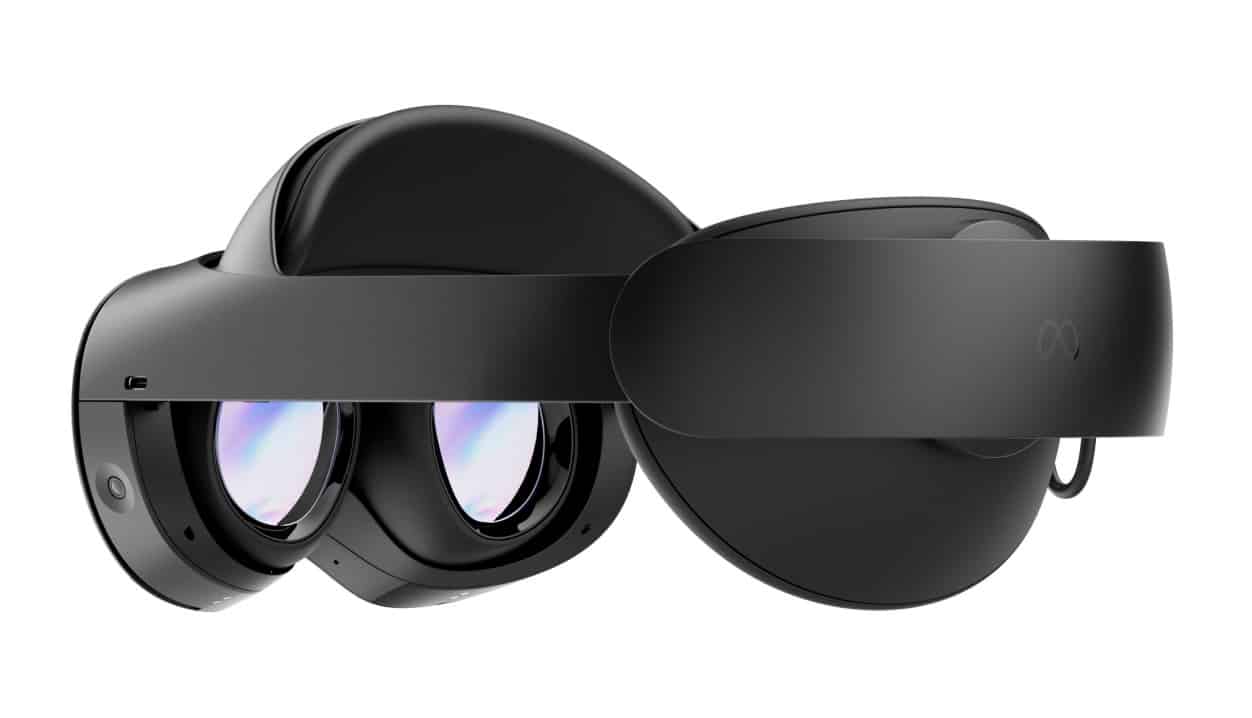 But the VR headset isn’t just about the processor, RAM, and ROM. There’s much more to it. The headset features ten high-res sensors to enable new types of MR experiences. It boasts eye tracking and packs two LCD screens with local dimming and quantum dot technology, delivering more contrast and richer and more vivid colors.

The Meta Quest Pro further offers 37 percent higher pixel density than the Quest 2 along with improved full-field visual sharpness for both center and peripheral view. Meta has also redesigned its Touch Pro controllers, fitting three sensors in each. All of these improvements make the headset perfect for professionals to collaborate in the virtual world.

The Meta Quest Pro is now available for pre-order from the Meta Store. The package includes the headset, Meta Quest Touch Pro controllers, stylus tips, partial light blockers, and a charging dock. The headset is available in markets where Quest products are supported. Depending on where you live, you may also be able to pick one up from third-party retailers such as Best Buy, Amazon, Argos, and more.