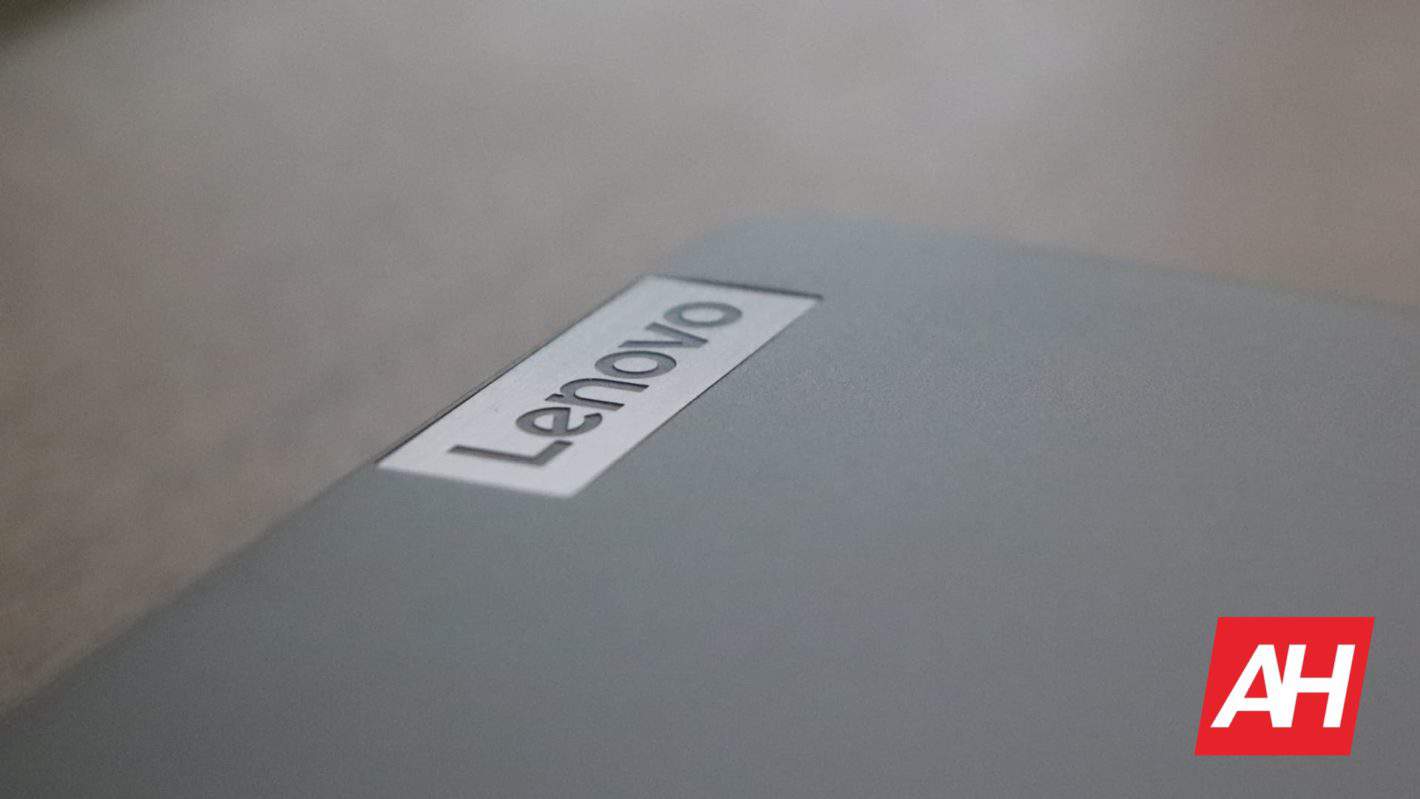 We all know that Lenovo owns Motorola, and the two companies have teamed up to make some pretty compelling devices (check out our review of the Motorola G Stylus 5G 2022). While this is true, it seems that the Chinese laptop maker has some plans of its own. Lenovo could be in the process of making a ThinkPad phone.

Lenovo is primarily a laptop company. Its laptops are some of the best that you can get on the market. However, tech companies rarely want to stay in just one market. This is one reason why it purchased Motorola from Google so many years ago.

The plan was to use Motorola to make a line of Lenovo-branded phones. However, Motorola’s name carried so much weight that Lenovo decided to let the sleeping dogs lie and push Motorola-branded phones.

But, Lenovo might be making its own ThinkPad phone

We’re talking about a leak here, so you want to take this with a grain of salt. Legendary tipster Evan Blass posted a picture to 91Mobiles showing us what looks like a ThinkPad-branded phone.

The image is of pretty low quality, but we can still glean some useful information from it. First and foremost, on the bottom of the back, we see the ThinkPhone branding. It has the same font as the ThinkPad branding on Lenovo’s computers. We see a camera package up top on a rectangular island.

Looking at the picture, the island seems to be made of metal. That remains to be known for sure. The back panel seems to be made from a plastic material. However, we’ll have to wait on more information to confirm that. 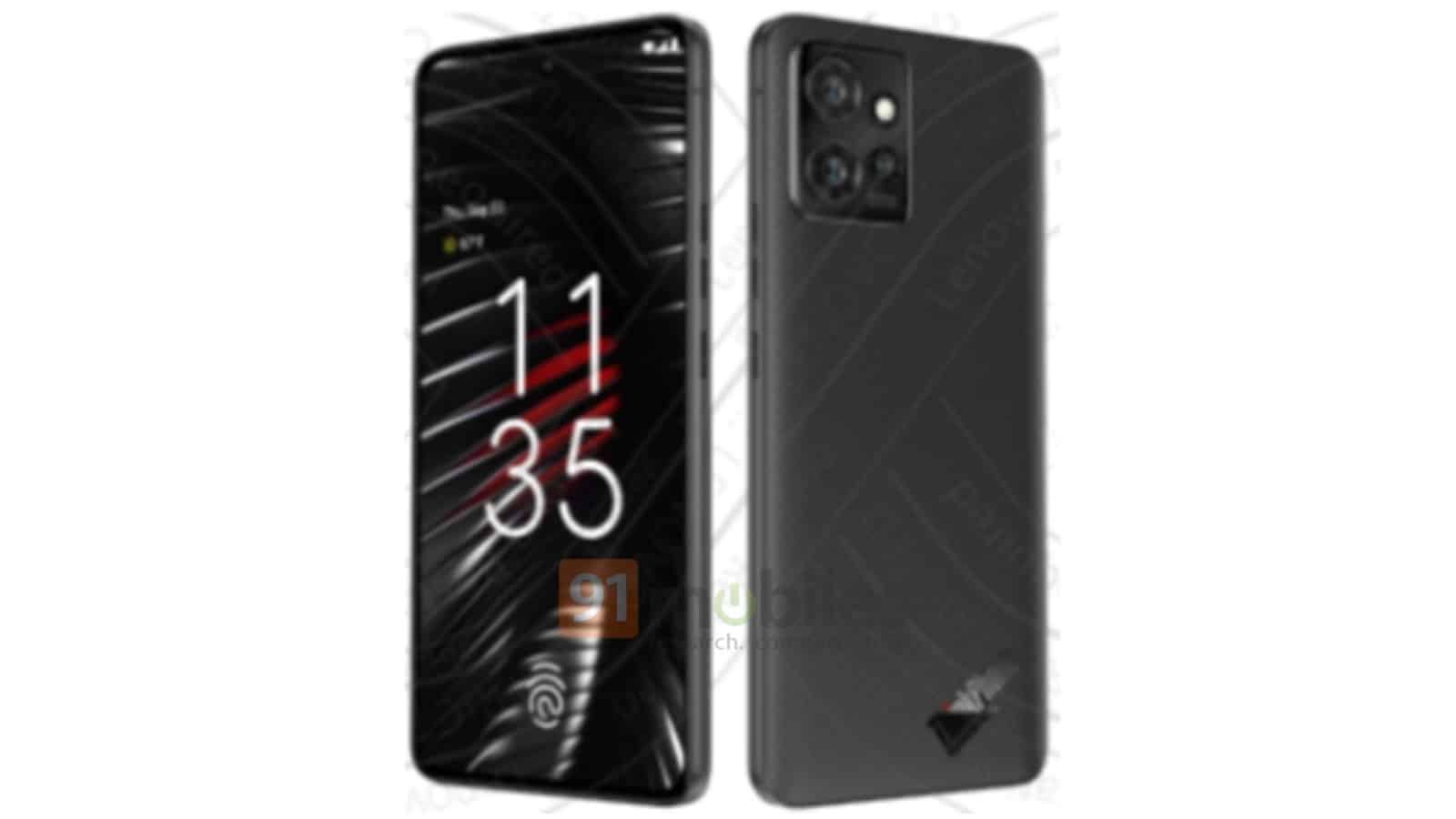 Looking at the front of the device, we see some pretty small bezels, a punch hole front and center, an under-display fingerprint sensor, and Google’s own At a Glance widget. This could hint at very close-to-stock Android being on the phone.

This could be more of a Motorola phone, actually

If you think that this is a phone built from the ground up by Lenovo, you might be a little disappointed. This phone shares the same model number as a Motorola smartphone slated to launch next year, and that number is XT-2309.

The future Motorola phone has the code name “Bronco”, and it’s expected to launch sometime next year with top-of-the-line specs.
At this point, we don’t know much about this Lenovo ThinkPad phone or

Motorola’s upcoming smartphone. As time goes on, we’ll get more information about both of them, so stay tuned if you want more updates.