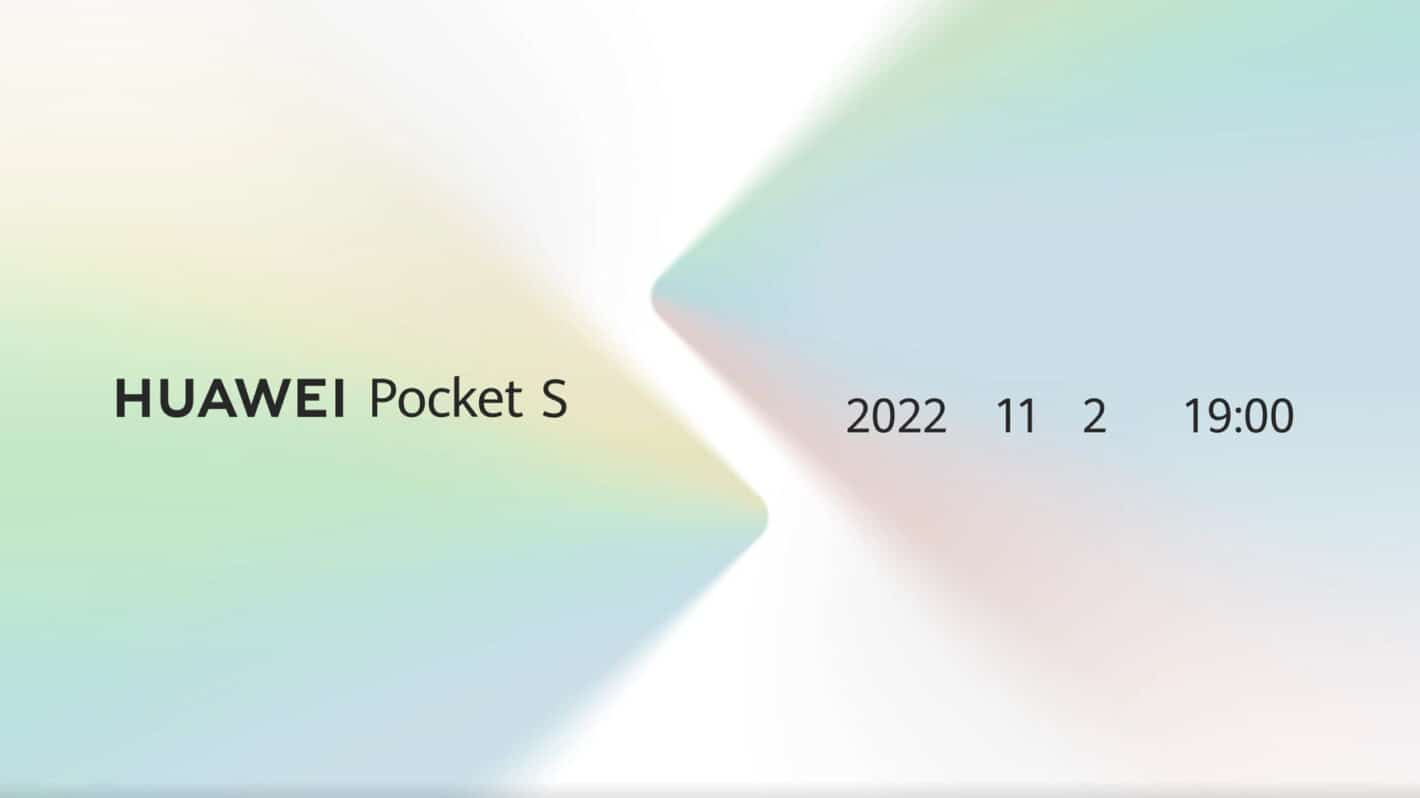 Do note that this phone will become official in China first. We’re not sure if it will make its way to global markets, but the Huawei P50 Pocket did. So, this device may do the same.

The Huawei P50 Pocket S will become official on November 2, the company announced. Its launch event will commence at 7 PM local time, which equals 1 PM CET / 7 AM EST / 4 AM PST.

Huawei did confirm that the phone will arrive in six different colors. Those colors are: black, blue, green, pink, white, and yellow. That’s what we know officially, every other piece of info that we have is unofficial. 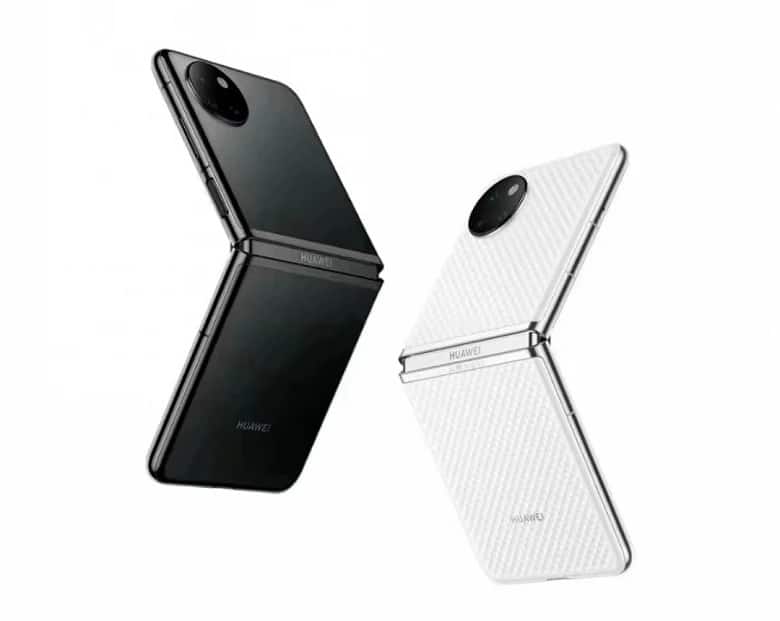 This phone may not feature a cover display

The device is also said not to feature a secondary display, unlike the Huawei P50 Pocket. That is one of the ways Huawei aims to lower the cost of the phone compared to its sibling.

The Huawei P50 Pocket S is expected to include a 120Hz OLED display, though, which will be foldable. The ‘XMAGE’ tech Huawei introduced a while back is also said to be included.

Other than the exclusion of the secondary display, the design of this phone should be very similar to the Huawei P50 Pocket. In fact, it may even be the same, save for that second display.