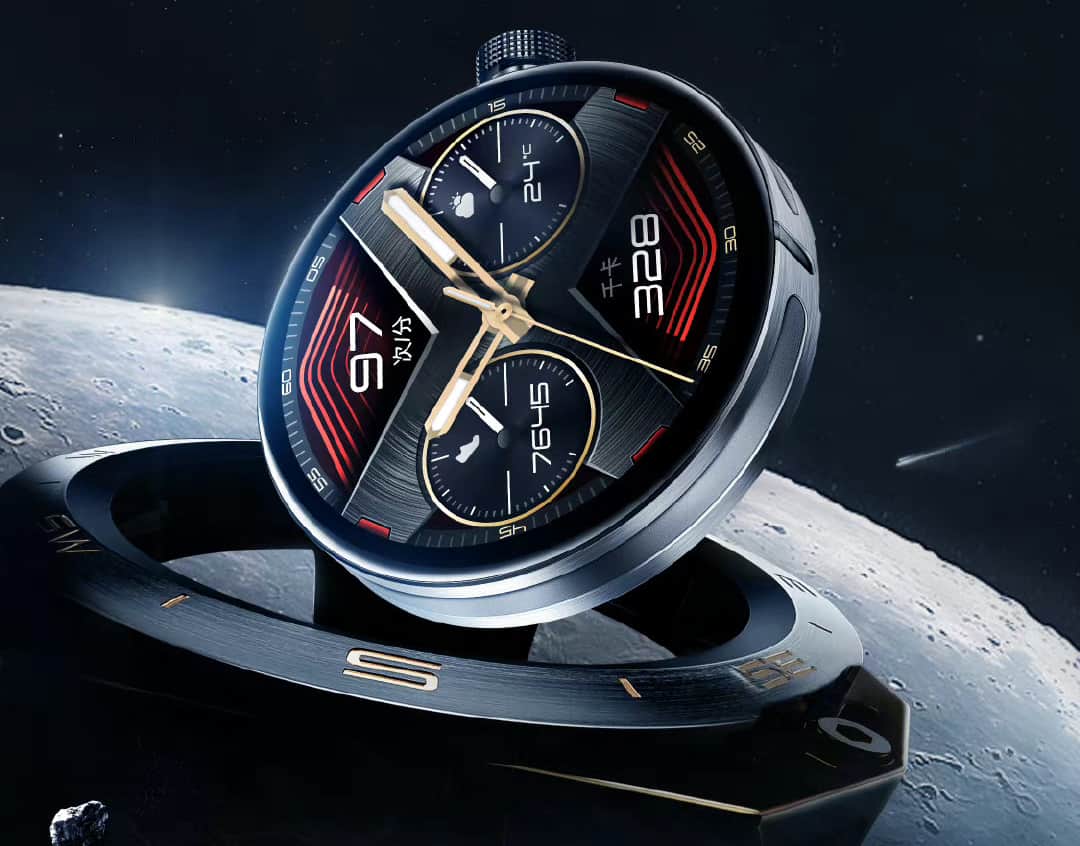 It seems like Huawei is planning to announce a smartwatch with a detachable dial. The company has confirmed that its next watch is coming on November 2, and the company’s teaser is quite interesting.

Huawei is planning to announce a smartwatch with a detachable dial

The name of this watch will be the Huawei Watch GT Cyber. If you take a look at the image below this paragraph, you’ll see that the dial is actually detached from the frame of the watch. 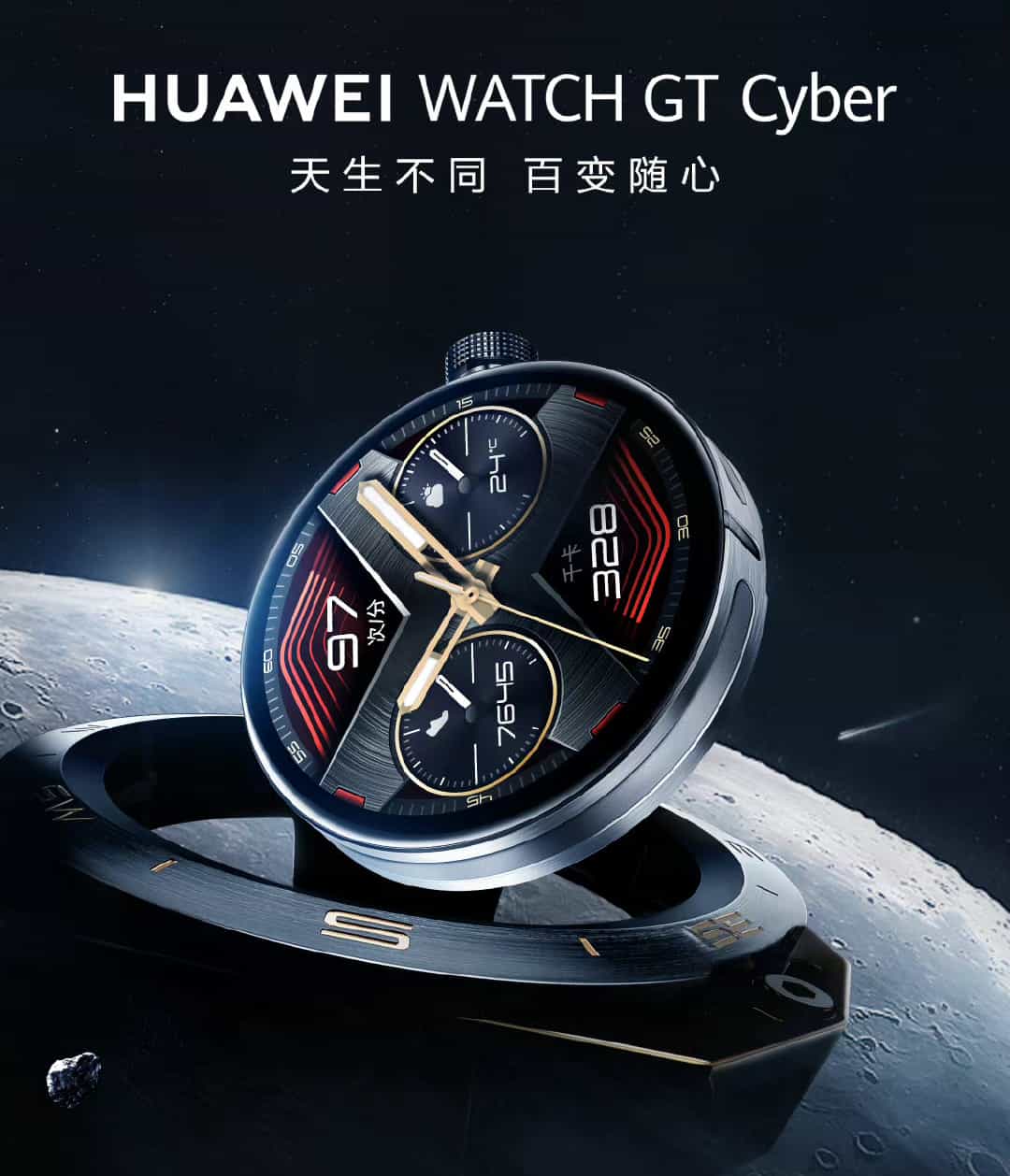 Huawei actually already offered something like that, with the Talkband series. Does this mean that we’ll be able to choose between different frames to attach the dial to? Well, that’s the whole point behind it being detachable, I’d say.

The company also wrote: “The Huawei Watch GT Cyber invites you to witness the new trend on your wrist”. The watch’s dial actually reminds us of the original Moto 360, to a degree.

The frame that got detached actually does seem to be quite bulky, so perhaps you’d want something smaller to be attached to the watch. That should be a possibility when this watch launches.

Do note that the watch will launch in China first, but hopefully it’ll make its way to global markets, as most other Huawei products do. As a reminder, this smartwatch is going to launch alongside the Huawei Pocket S.

The Huawei Pocket S foldable will launch alongside this watch

The Huawei Pocket S is the company’s upcoming clamshell foldable smartphone. That will be a more affordable variant of the Huawei P50 Pocket handset. It won’t have a secondary display, and it will have some other tradeoffs, it seems.

We’re not really sure that the phone will make its way to global markets either, but it hopefully will. The Huawei P50 Pocket surely did, and it’s actually a really compelling device.

All in all, we’ll know more about both of those products in only two days, on November 2, so stay tuned.