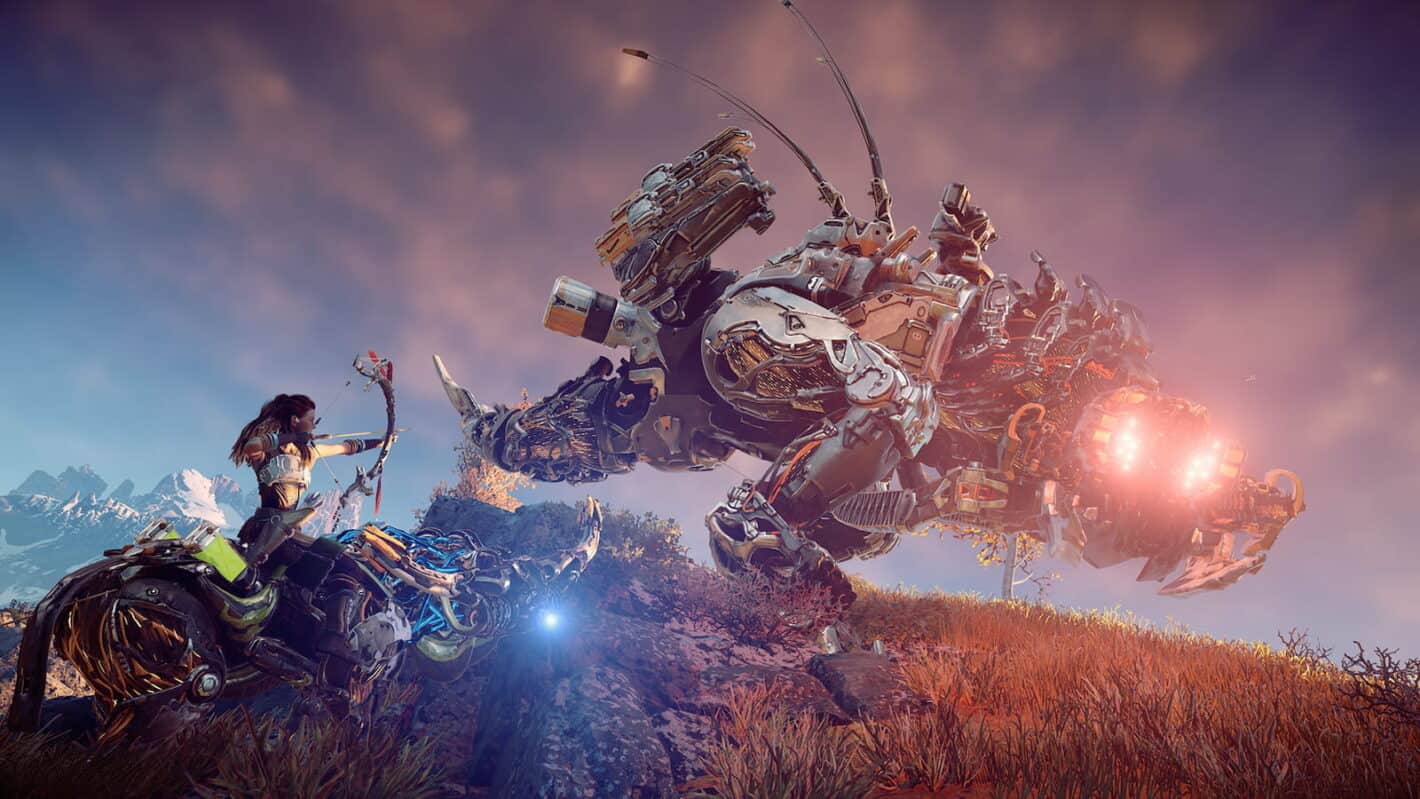 2017’s Horizon Zero Dawn is already a great looking game, but it’s reportedly getting a remaster to bring the visuals up to the standards of the sequel. That is, upgraded graphics including lighting, character models, animations and more. The report comes from MP1ST (via Video Games Chronicle), and states that Horizon Zero Dawn development studio Guerilla Games is currently working on the remaster.

In addition to the remastered visuals, this new version of the game is also said to include quality of life upgrades. Like accessibility features. Alongside this remastered version of the game, Guerilla is also reportedly planning a standalone multiplayer game based on the franchise. Due out for PC and PS5 sometime in the future.

The Horizon Zero Dawn remaster could easily be a free update

While we’re all for visual upgrades that take advantage of the PS5’s hardware, is a remaster really needed for that? Seeing as this is supposed to be a completely standalone PS5 version of the game, it wouldn’t be surprising if it came with a matching PS5 version price tag. Which could be $70. Although Guerilla could easily go the same route as Sucker Punch with Ghost Of Tsushima. And charge around half of that for a PS5 upgraded version if the original PS4 version of the game was owned.

Then again it could also be a free upgrade. It may not be the best comparison but CD Projekt Red released a free next-gen upgrade for Cyberpunk 2077. So long as you owned the base game on PS4 or Xbox Series X. It’s also working on a free next-gen update for The Witcher 3. It just seems like Sony and Guerilla could do the same thing here with Horizon Zero Dawn. As opposed to charging consumers more.

Additionally, there’s the fact that Horizon Zero Dawn isn’t that old of a game. It was released in February of 2017. So a little more than five years old. Even though this isn’t a full remake by the sounds of it, a remaster after only five years still seems like a short period of time.

All that being said, many fans of the game are sure to welcome this release. Especially those who would love to play it with highly enhanced graphics.