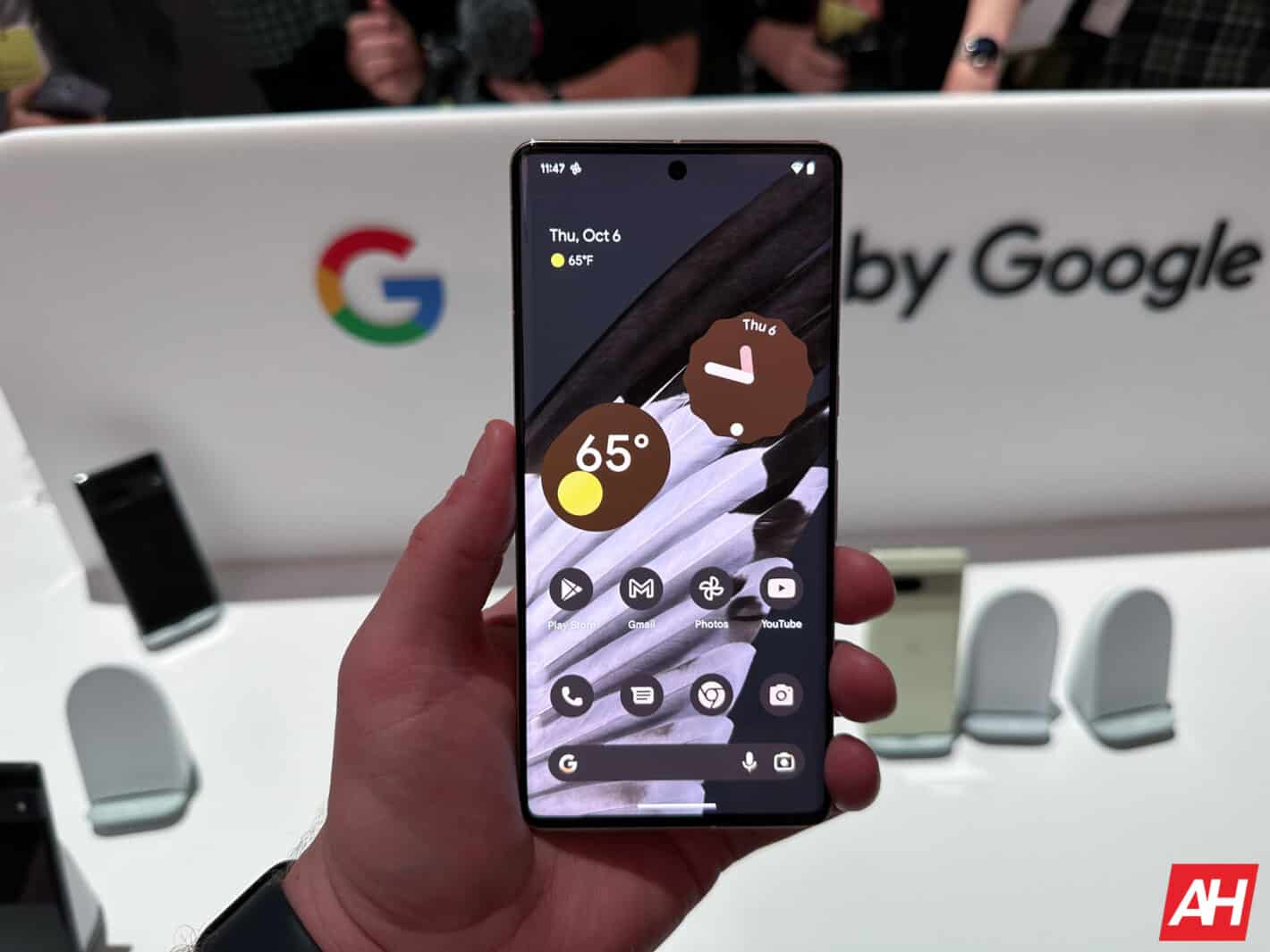 New with the Google Pixel 7 Pro, is the ability to use Face Unlock. It’s good to see it back, after a couple years of it missing. Google first brought Face Unlock to the Pixel 4 back in 2019, but then went back to the fingerprint sensor on the Pixel 5 and 6 (also on the Pixel 7). But now it’s back. However, there is a caveat.

You won’t be able to use your face to login to apps and authenticate yourself. You’ll still need to use your fingerprint. So it’s a good idea to set up both options.

So why is this? Well, keeping it as simple as possible, Face Unlock is only using the camera. Which is not very secure. Apple’s Face ID actually uses a number of other sensors, which is why their notch is still so large on the iPhone. It makes it a lot more secure, and almost more secure than a fingerprint.

In the Android Compatibility Definition document, Face Unlock is listed as a Class 1 Biometric. Basically, a convenient way to unlock your phone. So to unlock apps, like your bank app, you’ll have to use the fingerprint sensor, or a strong PIN/Password.

Google says that “thanks to advanced machine learning models for face recognition, Pixel 7 and Pixel 7 feature Face Unlock, but we’re doing it a little differently. With Google Tensor G2, on Pixel 7 we achieve good facial accuracy performance with the front-facing camera.” But it’s not good enough to be more secure than your fingerprint.

So there it is. It’s here, but it’s not as secure as what we had on the Pixel 4, unfortunately. It also doesn’t work as well in the dark as the Pixel 4 did. As much as we made fun of the Soli Radar and some of its quirky gestures, it worked really well for face unlock.