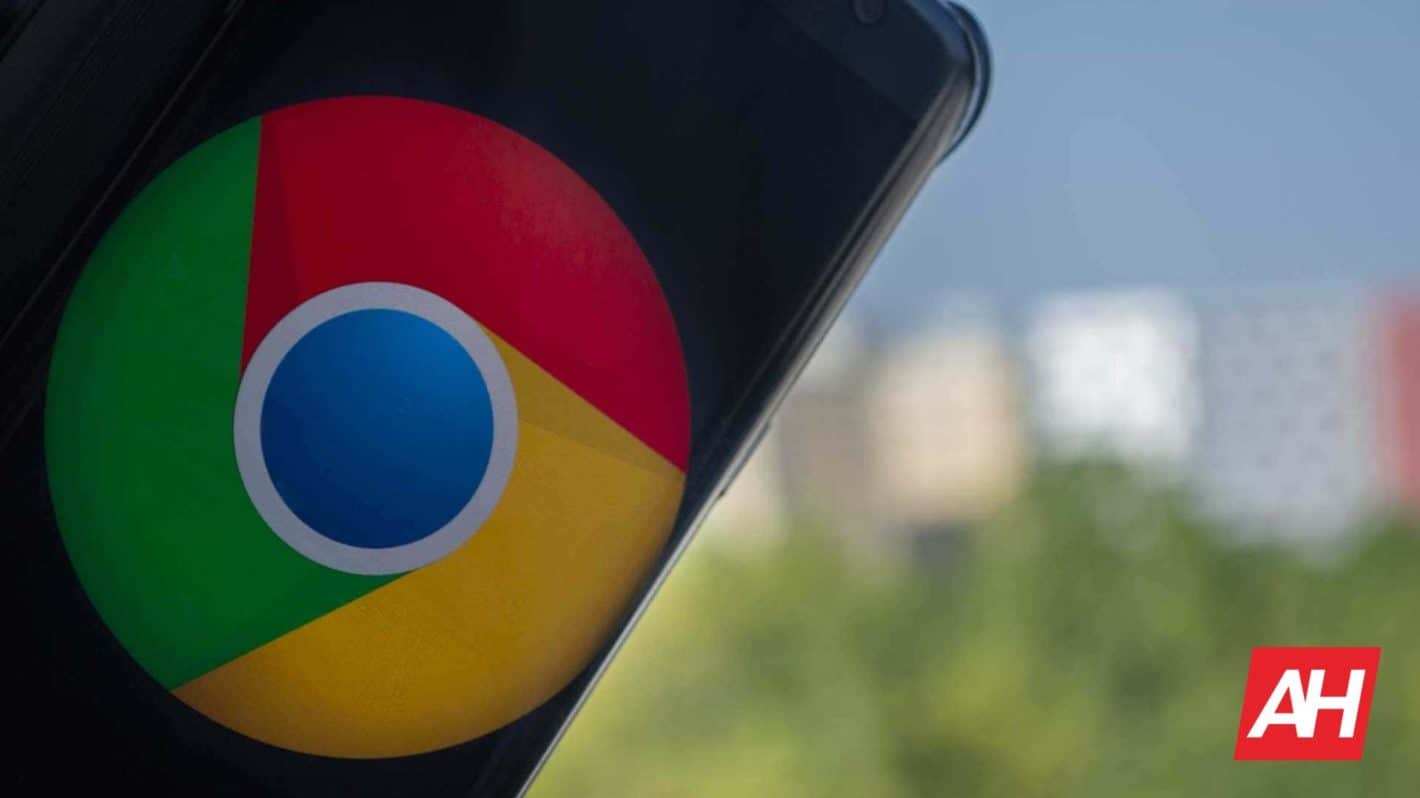 Google has just released the timeline for unveiling its new extension platform, known as Manifest V3 for Chrome. This new platform has become controversial since the beginning as it is supposed to deactivate all ad-blockers in the Chrome browser.

Google is constantly fighting with ad-blockers, and some privacy experts criticized the company for the amount of data it collects from its users. Privacy-focused rival DuckDuckGo also released an extension to block the company’s Federated Learning of Cohorts (FLoC) tracking method. However, Google now wants to make all ad-blockers useless by launching a new extension platform.

The Manifest V3 for Chrome will launch with Chrome 112 in January 2023. Google stopped support for Manifest V2 in the Canary, Dev, and Beta channels, and in Chrome 115, the company will ditch support for stable channels. As per the timeline, all V2 extensions will wipe out in January 2024.

What makes Manifest V3 so controversial is its antagonism with ad-blockers. Google says the new platform is focused on privacy and security. However, Manifest V3 is designed to make all ad blockers useless and prevent them from working.

In the traditional method, ad-blockers use Chrome’s “webRequest” API to block entire categories of HTTP requests from being made. This method makes the websites load slower, and Google doesn’t like it.

With Manifest V3, Google is now asking ad-blockers to use a “declarativeNetRequest,” which means they should use a blocklist of specific URLs. But Google also limited the list of “rules” to 30,000 entries, while many ad-blocking lists can support up to 300,000 entries.

There are many ad-blockers in the market, some of which are developed by well-known privacy companies. If all of them go useless, Google will face a lot of backlash from developers and users concerned about their privacy. The company already has a bad recode of violating user’s privacy and tracking them without consent.