Skip to content
Advertisement
Trusted By Millions
Independent, Expert Android News You Can Trust, Since 2010
Publishing More Android Than Anyone Else
39
Today
144
This Week
888
This Month
8169
This Year
125655
All Time
Advertisement 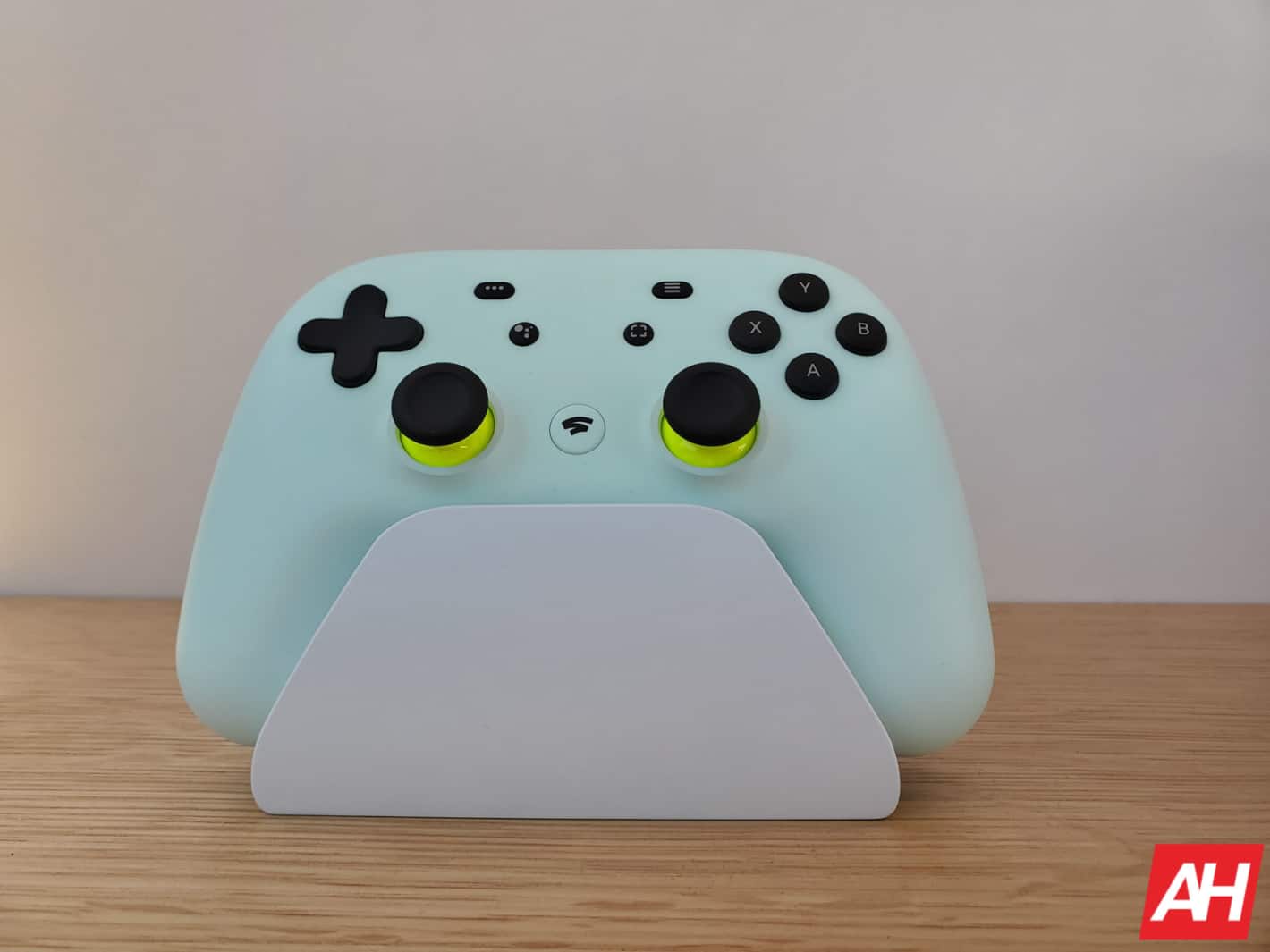 Stadia’s YouTube channel is the next victim of Google after the company officially announced the service would be shut down.

After months of back and forth and various speculations, Google finally confirmed the death of Stadia. This is while Google announced in early August that it has no plans to shut down Stadia. However, the service is now heading to Google’s graveyard, and its YouTube channel is also joining.

Before the shutdown announcement on September 29, the Stadia YouTube channel had over 570 videos with 87 million views in total. All videos are now removed by Google. Of course, in the “Community” tab, some posts have remained that are mostly over 10 months old.

In the last couple of months, Stadia’s accounts on different social media were less active. For example, the last video on the Stadia YouTube channel was uploaded on September 27, which could be the confirmation of “L.O.L Surprise.”

Removing all videos on the Stadia YouTube channel could be a confirmation sign that no new title is coming to the platform before the shutdown deadline, which is set for January 18 of 2023. Additionally, many Stadia developers are still waiting for Google’s explanation as they’re affected by the shutdown.

The users who have recently bought Stadia hardware, games, and add-ons shouldn’t be worried. Google has agreed that it will refund these users before January 2023.

Google has a long history of killing its services, and Stadia and its YouTube channel are not its latest victims. Shutting down Stadia could be a part of Google’s cost-cutting program and preparing for an economic crisis. While gamers may be upset with Google over shutting down Stadia, they can still stream their favorite games through search pages.