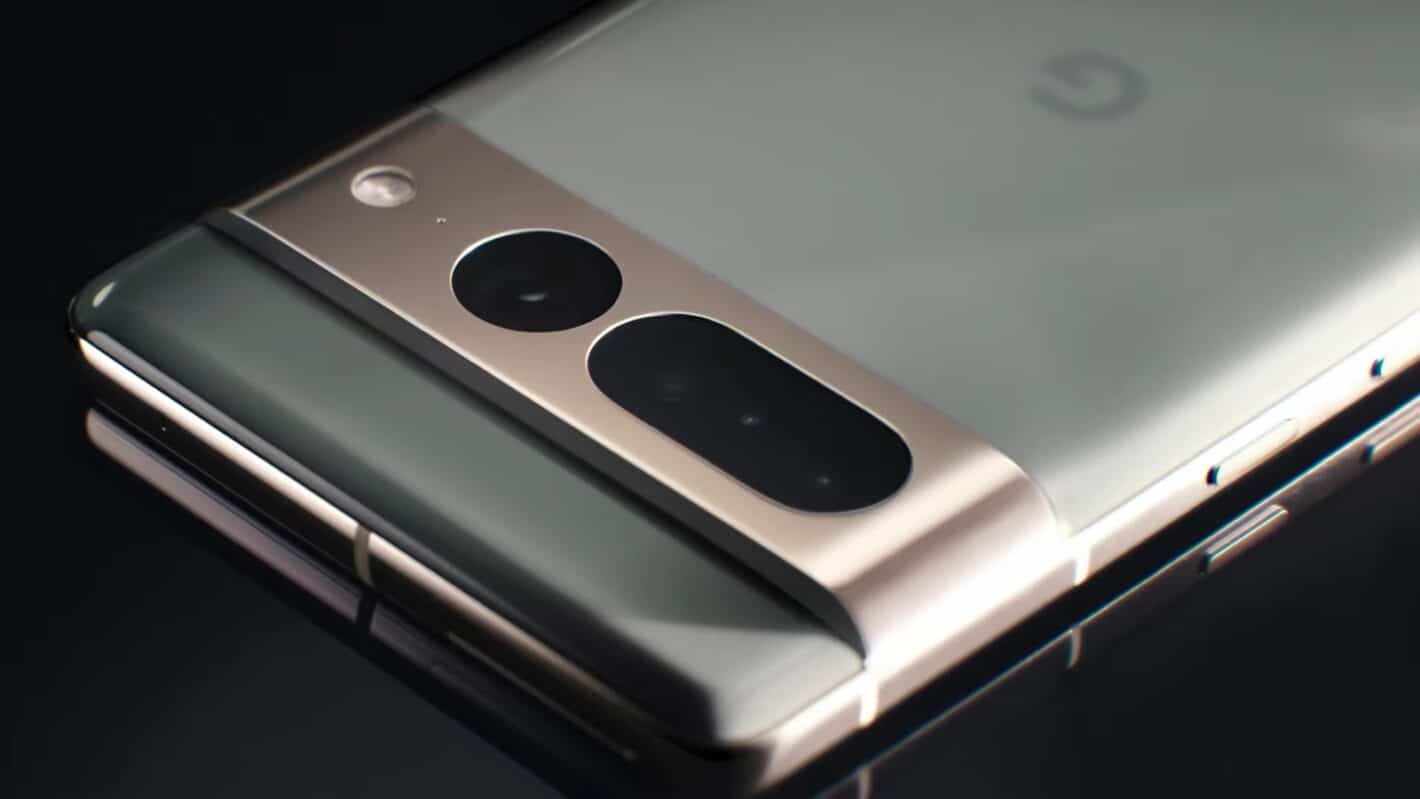 Google made an interesting announcement during its latest Pixel event. The Google voice recorder will actually add voice labels for people while they’re speaking, according to Engadget.

In case you didn’t know, Google just announced the Pixel Watch and it gave us some more information on the Pixel Tablet. Before those, the company unveiled the upcoming Pixel 7 and Pixel 7 Pro smartphones. This new functionality in the voice recorder is an exclusive feature for that phone.

Google showcased the speech dictation prowess of Tensor with the Pixel 6. The first-generation chip is capable of on-device speech recognition and it was one of the defining features of the phone.

The Google voice recorder is a powerful audio note-taking application, and it only gets better with the Pixel 7 phones. With the Pixel 6 phones, you’re able to speak into the phone and the app would dictate what you’re saying and put it in text form.

This is great if you’re the only one talking, but what if there is more than one person in the conversation? Well, during the event, Google announced that the Google voice recorder for the Pixel 7 will actually add voice labels.

After you record a conversation, the app will automatically separate the transcript based on who’s speaking. It’ll simply designate them as Speaker 1, Speaker 2, and so on. At that point, you can look into the transcript and give names to the speakers.

If you own a Pixel 6 phone or older, you’re going to be out of luck. This feature is coming exclusively to the new Pixel 7 phones.

These phones are now official

Google finally pulled the veils off of these two phones, and people are excited about them. These two phones both use the second-gen Tensor chip, and they both share several specs.

The Pixel 7 brings a 50MP main camera and that’s accompanied by a 12MP ultrawide camera and a 10.8MP selfie camera.