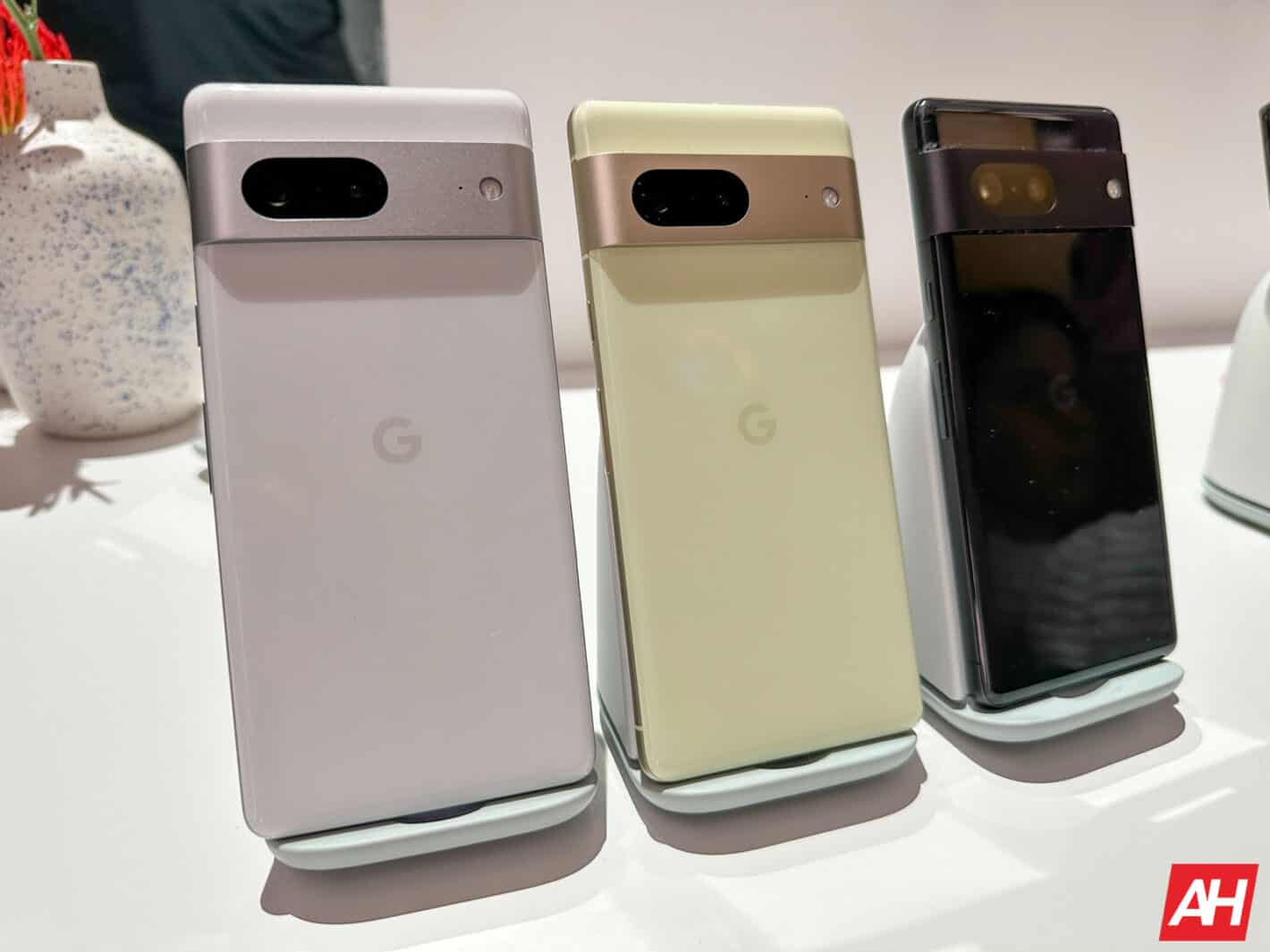 Google has big plans for its Pixel phones, as it wants to double its sales in 2023. Based on a report from Nikkei Asia Review, Google ordered over 8 million Pixel 7 series phones.

Google wants to double its Pixel phone sales in 2023

Now, that, on its own, is not a huge leap over last year. As a reminder, Google ordered 7 million Pixel 7 series phones last year. This doesn’t really seem like Google plans to double anything, though, right? Well, read on.

Google allegedly told a few suppliers it wants to double smartphone sales for 2023 compared to 2022. That is confusing, as it ordered only 8 million Pixel 7 units. Well, you’re forgetting about Google’s budget Pixel lineup.

The company is allegedly planning to launch a new budget Pixel phone “early” next year. Google is allegedly preparing to order four million of those units. Now, considering that the word “early” is used, this may not be the Pixel 7a.

It would make sense if it is the Pixel 7a, but that device is not expected to arrive that soon. The Google Pixel 6a was announced in May, and became available in July. So, “early” 2023 for the Pixel 7a seems a bit soon. We’ll have to wait and see.

Google is also planning to release its first foldable smartphone next year, though we’re not expecting huge sales numbers for it. That device will probably be quite expensive, and it’s also a first-of-a-kind for Google. Who knows, though, it may surprise us, if Google opts to launch it at all in 2023.

As a reminder, the Pixel 6 series was the fastest Pixel series of smartphones to date. Google’s CEO confirmed that much earlier this year. The Pixel 6a was also well-received, though we still don’t have any sales information for it.

It’s possible Google’s Pixel 7 series will outsell the Pixel 6 series, but can Google actually double its sales in 2023? Well… your guess is as good as ours, only time will tell.