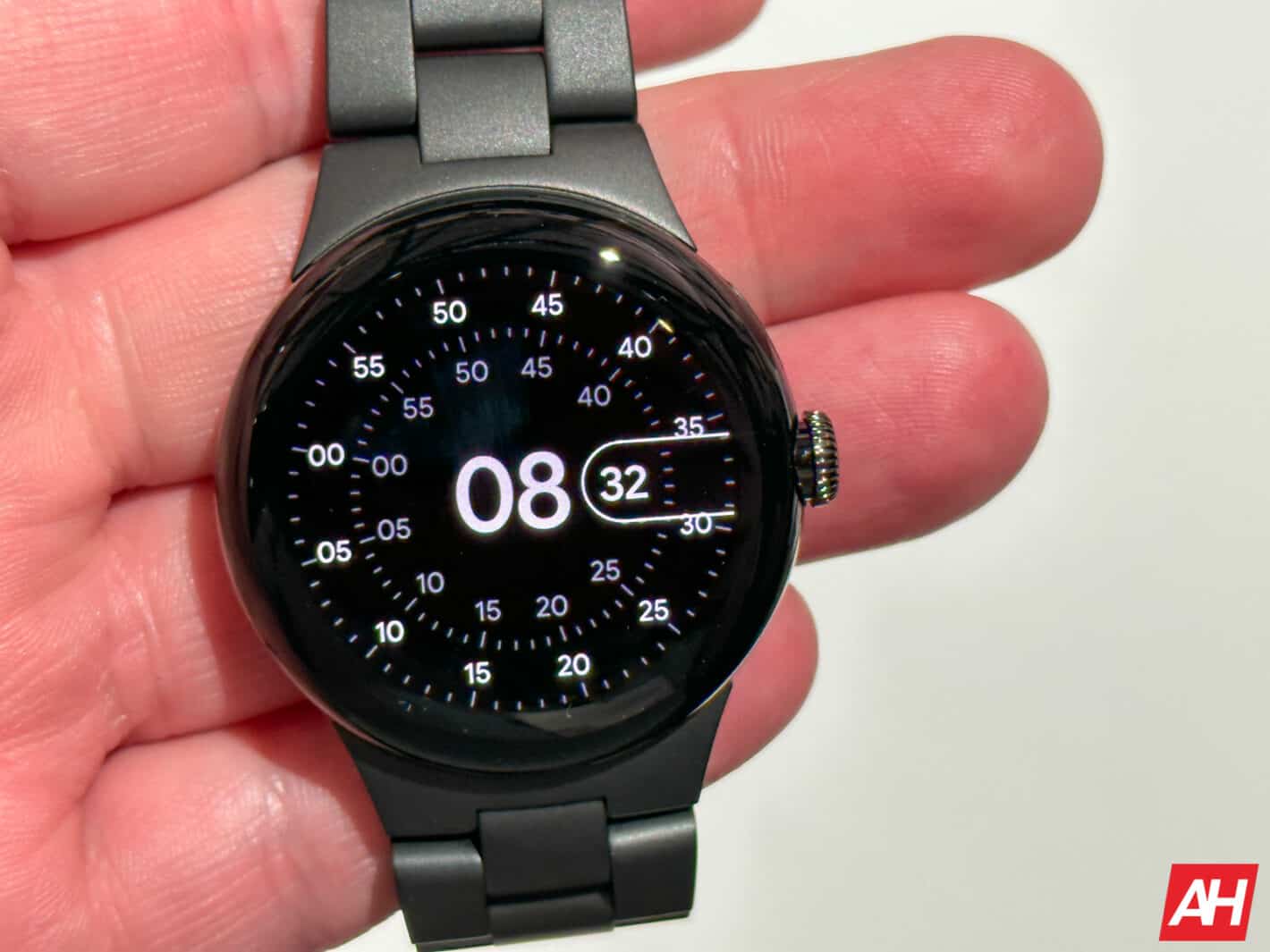 The metal bands for the Pixel Watch are, surprisingly expensive. When Google launched the Pixel Watch on its online store today, it immediately put the watch itself up for pre-order. You were also immediately able to start buying some of the other bands. Including the Crafted Leather, the Two-Tone Leather, the Woven, the Stretch, and the Active bands.

Absent however, were the Metal Mesh and Metal Links bands. If you pop on over to the Google Store at the time of writing of this post, the accessories page for the Pixel Watch only shows the first five bands mentioned, as well as the magnetic charging cable, the wall adapter, and the ZAGG InvisibleShield for the display.

However, if you click on any of the watch band pre-order pages, you can find the pages for the metal bands by scrolling all the way to the bottom. And good lord they’re not cheap.

The Pixel Watch metal bands will cost you

Google is already charging a little more for its Pixel Watch than some of the other Wear OS competitors. Its biggest competitor is Samsung and the Galaxy Watch 5 LTE model is cheaper than the LTE model of the Pixel Watch. But I don’t know if anyone expected Google to charge as much as it is for the metal watch bands. The Mesh band, which comes in Polished Silver, Matte Black, and Champagne Gold to match the cases, goes for $130.

Where things get a little crazy is with the Metal Links band. This comes in Matte Black and Brushed Silver, and retails for $200. A whopping $200 for a metal link band? That seems, outrageous. Especially given that Google has stripped consumers of any option to buy a third-party band made of metal. At least with every other Wear OS smartwatch, third-party bands are supported. So you have the option to go with the official offerings or look elsewhere.

Google on the other hand is not giving you that option. So if you want a nicer looking metal band for more formal attire, you’ll have to bite the bullet. That being said, the Metal Mesh band is nice. Plus it has a magnetic clasp, and we’re real partial to those. If you like eithger one of these bands, you’ll be able to grab them sometime next Spring.