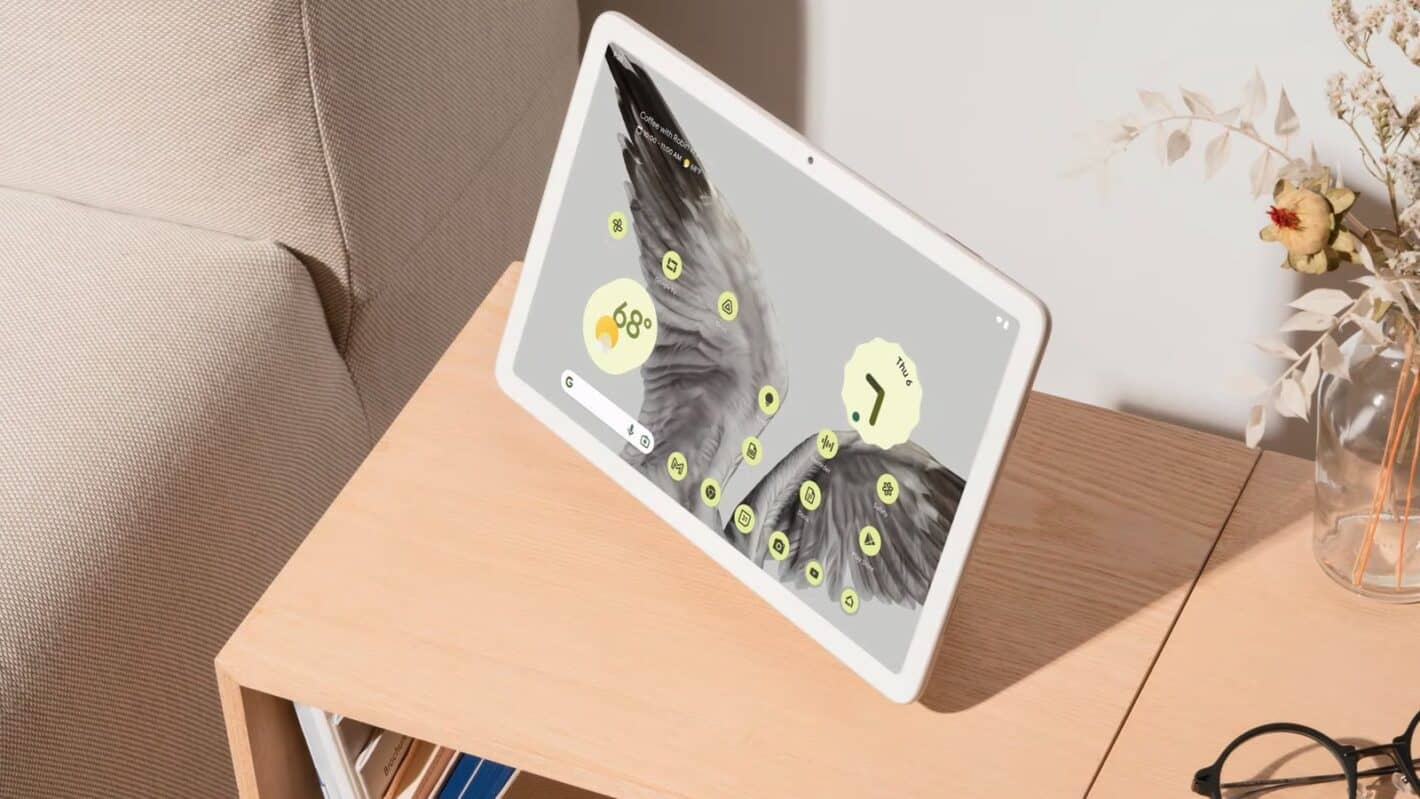 Google has decided to tease its upcoming tablet again. The company announced that this device is coming back in May, and now it shared more info during its Pixel 7 event. The Pixel Tablet will actually double as a smart display.

The company once again confirmed that the Pixel Tablet will launch next year. It was confirmed that it will be fueled by the Tensor G2 SoC. That is the same chip that fuels the Pixel 7 and Pixel 7 Pro.

Google also shared more images and even a short video of the device. So, we got a better look at it. It’s actually reminiscent of the Pixel 3 design. It has a rounded rectangle shape, and a matte-like back. Google actually used something called “nano-ceramic coating” here. It’s inspired by “the feel of porcelain”.

It doesn’t seem like the device will be as slippery as porcelain, though. It was also said that the tablet is supposed to have a “grippy feel” thanks to a “soft matte finish”. Google specifically said it doesn’t want it to be too slippery as it’s so big.

Android will come pre-installed on the device, with Material You, of course. It will likely support a stylus as well, at least based on the info Engadget managed to get from a recent interview. 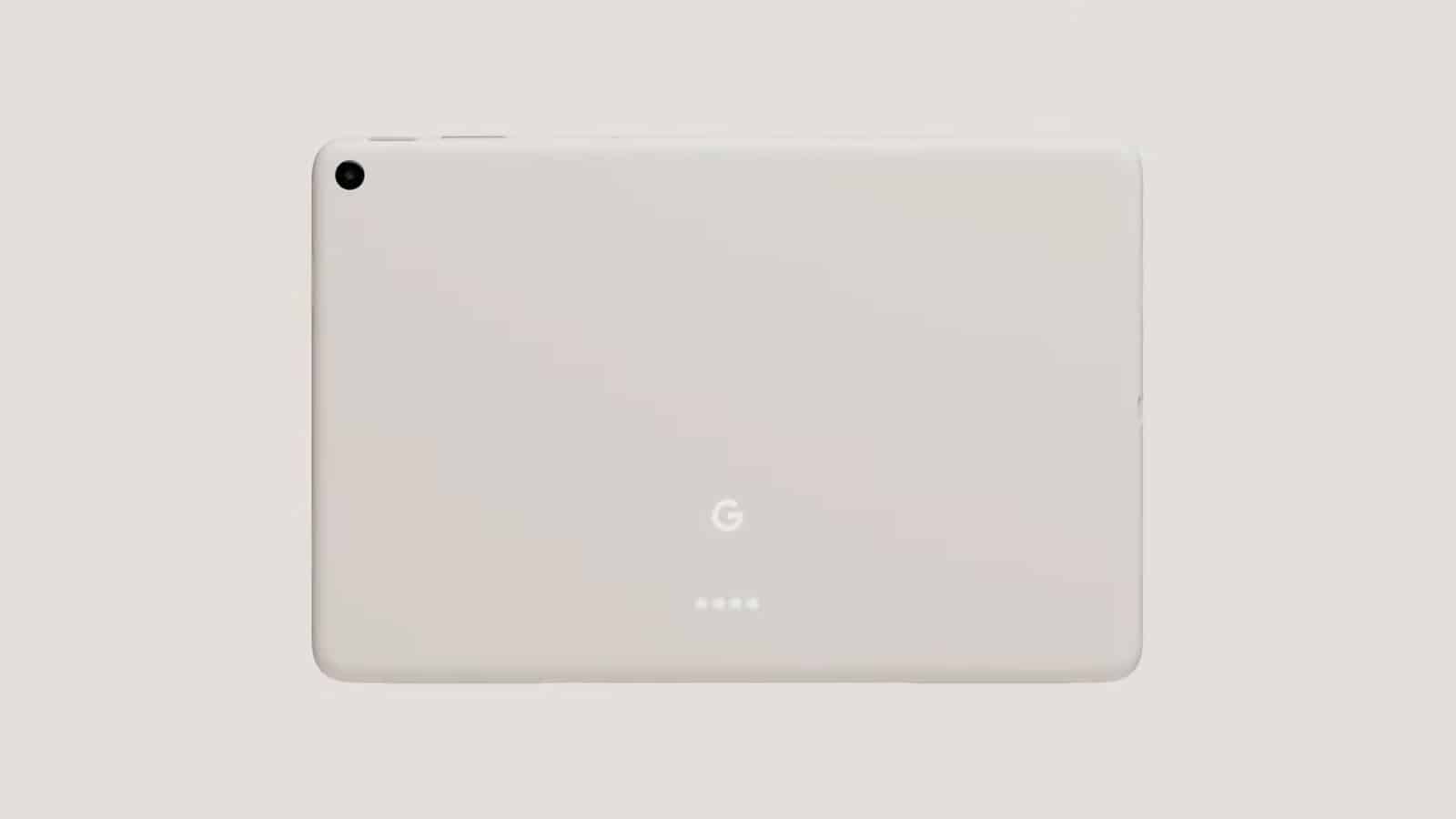 The Google Pixel Tablet will double as a Smart Display

Google did make a charging speaker dock for the Pixel Tablet. Thanks to it, this tablet will essentially become a smart display when you need it to. A “dock photo display” feature was also mentioned when in dock mode.

Google did not go into specifics when it comes to specs, though. We’ll have to wait for it to launch next year. We’re also not sure when exactly it’s coming in 2023, but we’d say during Google I/O or sooner.

As a reminder, during this event, Google announced the Pixel 7, Pixel 7 Pro, and the Pixel Watch.

Tablets are at home 80% of the day—so we set out to reimagine what a tablet can be.#GooglePixelTablet + Charging Speaker Dock coming 2023¹ ✨