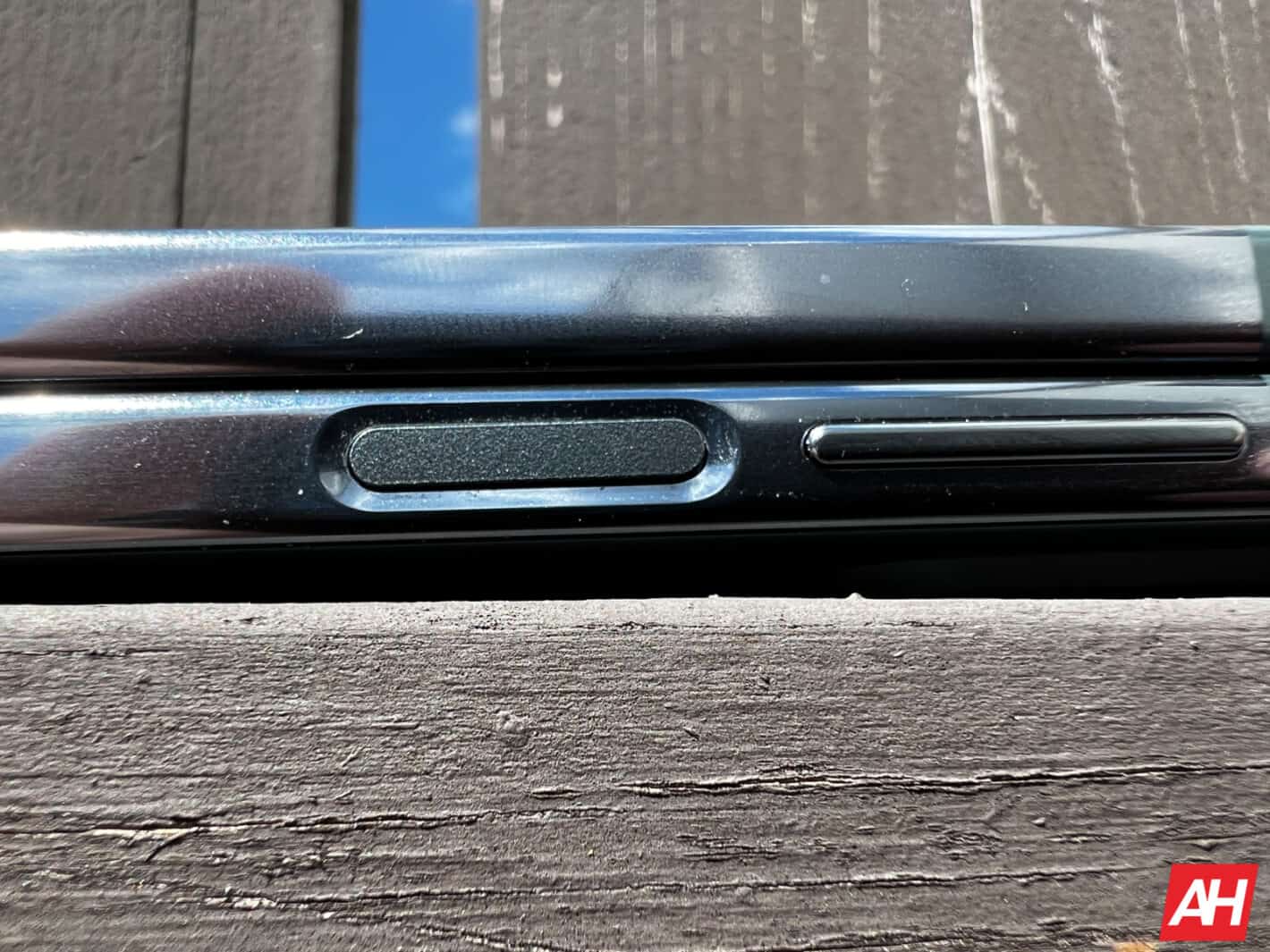 According to a new rumor, both the Google Pixel Fold and Pixel Tablet will feature a side-facing fingerprint scanner. This information has been revealed by lines of code, spotted by 9to5Google.

This code has been designed to test the UI of side-mounted fingerprint readers. Google seems to be testing two specific devices with this style of the sensor. The first one is referred to as “Y-aligned”. That means that the fingerprint scanner is on the left-hand or right-hand side, and has two distinct configurations. That refers to “folded’ and “unfolded” configurations. Hinting that this is the company’s foldable phone.

Furthermore, screen resolutions have also been revealed. The main display will feature a resolution of 2208 x 1840. That confirms the information 91mobiles shared earlier. The cover display, on the other hand, will offer a resolution of 2100 x 1080.

The upcoming Pixel Tablet will include one as well

Now, the other test is of an “X-aligned” device. That means the fingerprint scanner would be along the top or bottom edge. This hints at the upcoming Pixel Tablet, as it pertains to its orientation, both of which will be used. This basically hints that the fingerprint scanner will sit in a similar place as on the Pixel Slate. The tablet will offer a resolution of 2560 x 1600, it seems.

Do note that we’re not sure if the foldable will be called the Pixel Fold. That is just a placeholder name, basically. A name that has been used for quite some time for Google’s first foldable smartphone.

Google may launch its first foldable smartphone in March next year

This device is rumored to launch in March 2023. We’re still not sure that will happen, as Google didn’t even recognize the existence of that device. The Pixel Fold has been rumored for a long time.

It was first expected to arrive last year, then this year, and the latest information hints at Q1 next year. So, we’re not really sure of anything at this point, even though the rumors and leaks are intensifying.