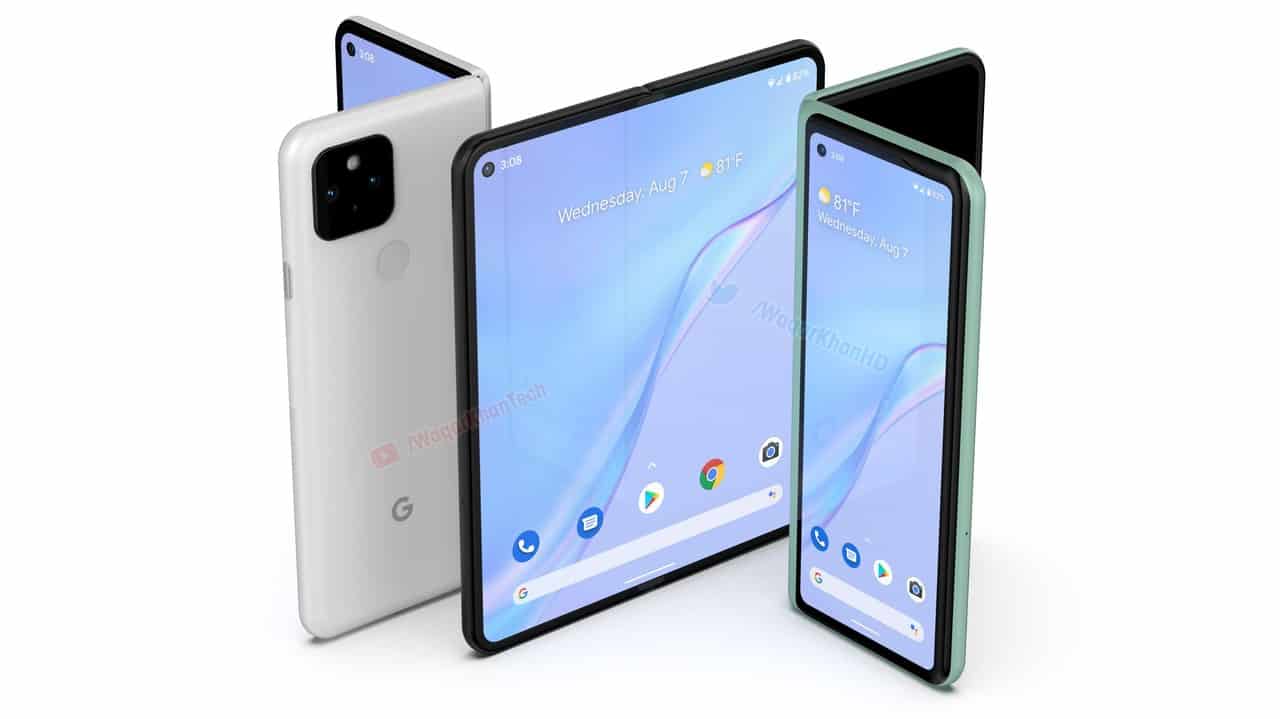 The Google Pixel Fold has been rumored for a long time, and the latest rumor train delivers its display details. The Pixel Fold, as most of you know, refers to Google’s very first foldable smartphone.

That device is expected to arrive next year, though it could come bearing a different name. That being said, these display details come from 91mobiles, as the site collaborated with Kuba Wojciechowski to get the info. Mr. Wojciechowski is a well-known developer.

Based on the provided information, the Pixel Fold will feature Samsung-made displays. That goes for both its main and cover displays. The main display is said to offer a resolution of 2208 x 1840. Its dimensions are 123mm x 148mm, it seems.

Its main display will reach 1,200 nits of brightness at its peak

That is basically everything that the developer shared. Do note that this doesn’t mean the outer display won’t offer a high refresh rate. He simply didn’t share such info about the cover display, so we quite frankly don’t know.

The same source shared the phone’s camera information last month. Back then he claimed that the phone will utilize the Sony IMX787 main sensor. The Sony IMX386 sensor has been tipped for the ultrawide camera, and the Samsung S5K3J1 was mentioned for the telephoto camera. The Sony IM355 sensor could be used as a selfie camera on the main display. The Samsung S5K3J1 was mentioned as the selfie camera for the cover display.

We’re still not sure when will the Pixel Fold launch, but based on some info, it could arrive in March 2023. Google still didn’t confirm its existence, or anything of the sort. Based on the number of rumors thus far, the phone is coming, though.