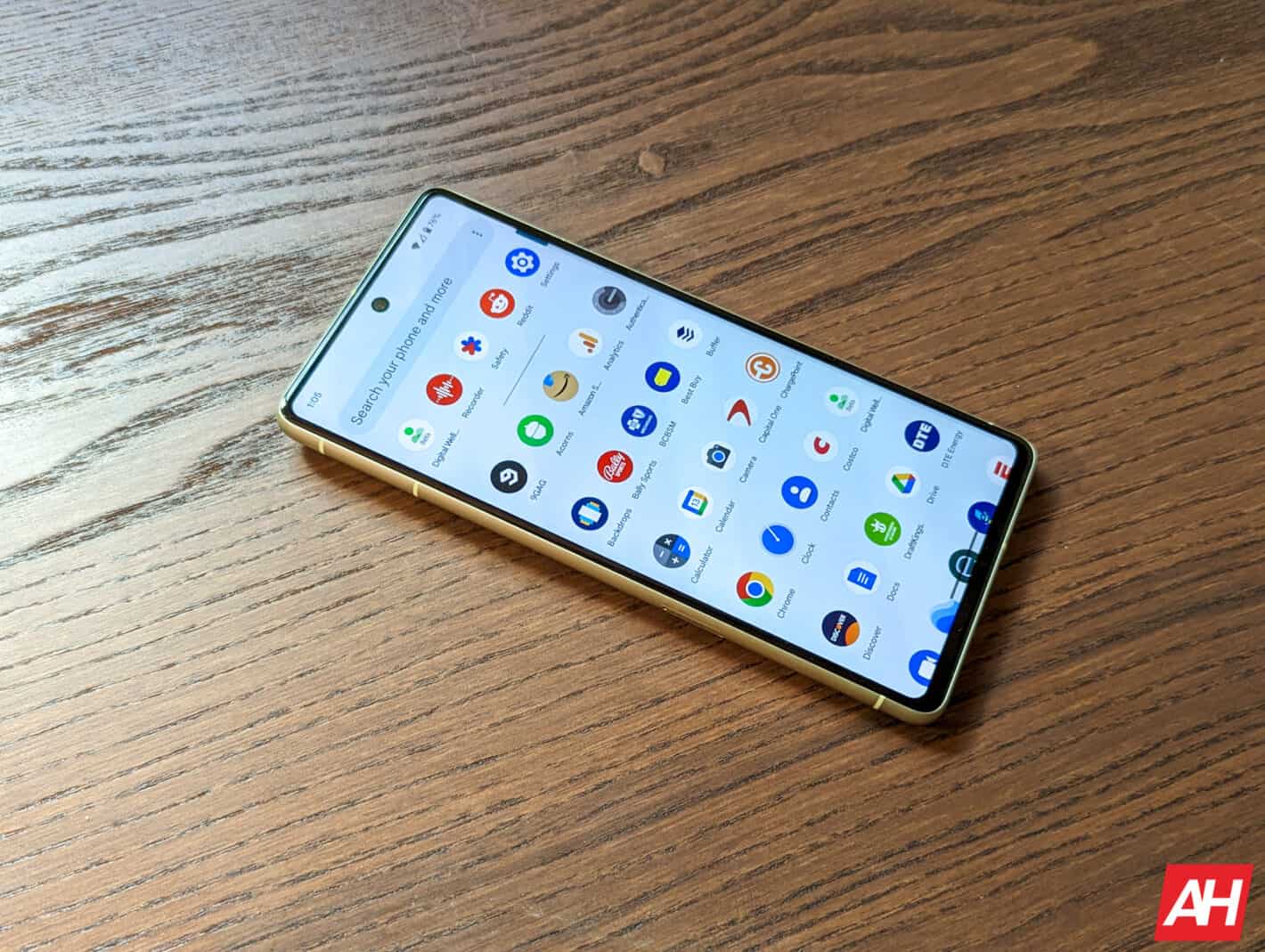 The newly-announced Google Pixel 7 and Pixel 7 Pro are the first smartphones to support only 64-bit apps. These two phones come with a 64-bit only build of Android 13, it has been confirmed.

This information comes from a Twitter user ‘Lucas’, and it has been confirmed by Mishaal Rahman. The Google Tensor G2 does support 32-bit apps, but Google removed the previous ABIs in Android 13 for the Pixel 7 series. So, it basically forced it to move to supporting 64-bit apps only.

Is that a problem? Well, no, not really. Pretty much every modern app is a 64-bit app. It has been that way for a long time. If you do try to sideload some really old apps, such as Flappy Bird, for example, you’re out of luck.

That is the app, well, game, that Mishaal Rahman used as an example, for a good reason. That game was immensely popular when it launched, and some people still sideload it on their phones.

Are there any benefits to this? Well, yeah, technically. A move to 64-bit only apps should ensure better security, performance, and reduced processing cost thanks to the lack of additional ABIs, XDA Developers explain.

Just to be clear, all apps on the Play Store are 64-bit apps. They had to be 64-bit apps since August 2019, otherwise they were incompatible with Google’s demands. So, the vast majority of people won’t even notice this change.

The only way this will impact you in a negative way is if you have a rather old 32-bit app that you tend to use on your phone. You won’t be able to do that anymore.

All in all, this is not a bad change at all. It may even ensure a longer life for the Pixel 7 series. Considering that there is no processing of additional ABIs, the performance should remain consistent for longer, technically.