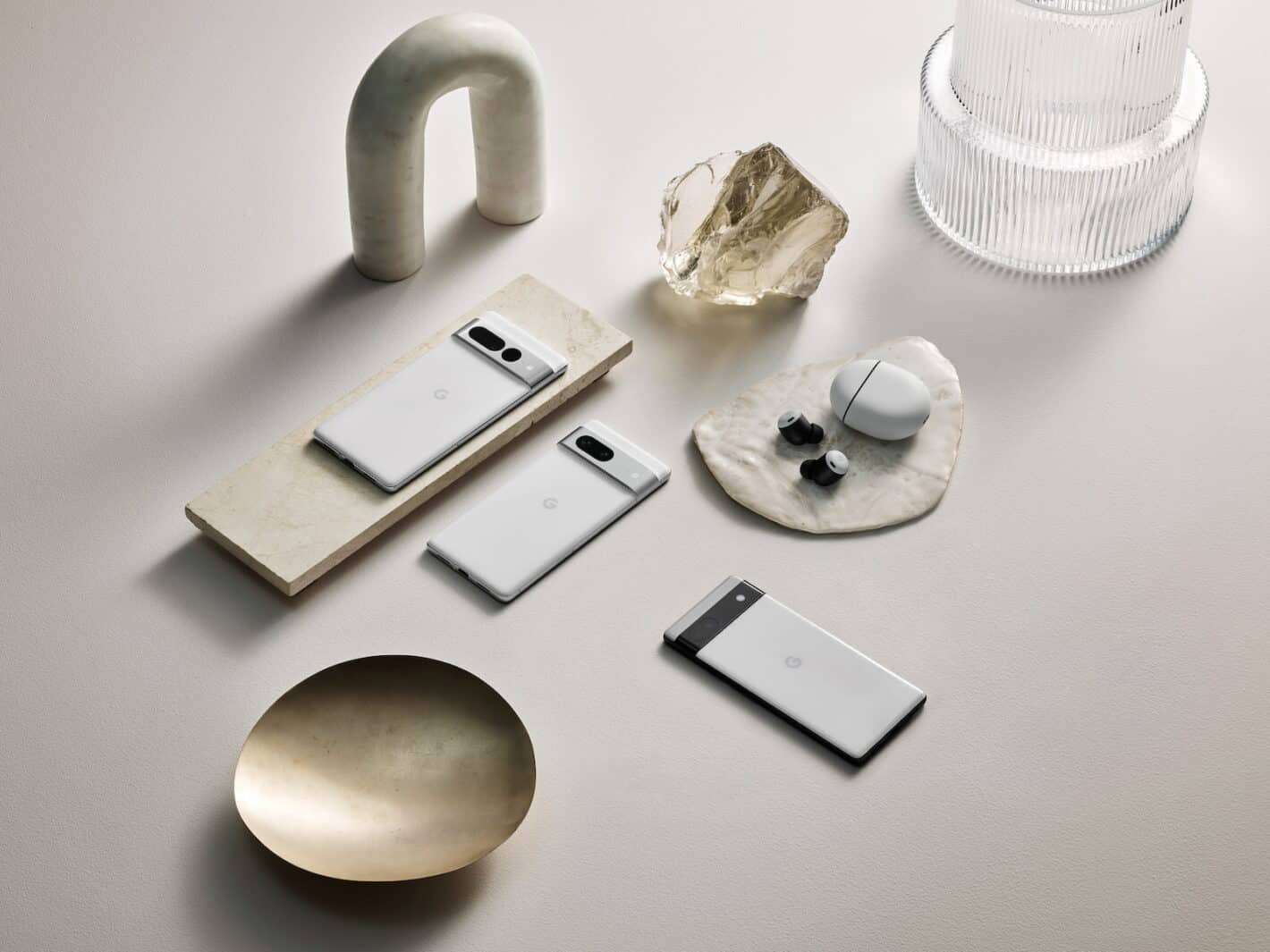 Ever wondered why Google chose the design for the Pixel 7 and Pixel 7 Pro that it did? Or, really why it chose any of the designs for any of its products? The company says a lot of it has to do with keeping you, the user, and the planet in mind.

Following today’s official announcement of the Pixel 7 and Pixel 7 Pro, alongside other products, Google decided to share some stories from a trio of designers that helped to make its latest hardware products look the way they do. And wouldn’t you know it, a lot of thought goes into narrowing things down to really hone in on that perfect aspect of design to provide the visual flair that Google is going for.

Why those colors for the Pixel 7 and Pixel 7 Pro design?

Choosing a color for a product isn’t always as simple as you may think. At least not for Google. When it came time to choose two unique new colors for its latest phones, one each for the Pixel 7 and Pixel 7 Pro, designer Isabelle Olsson says it was all about choosing colors that were both calming and surprising. The subtly yet distinctly colored Hazel Pixel 7 Pro takes inspirations from nature with its slightly more muted green hue. While the warm gold metal finish of the frame and camera bump gives it a touch of polish.

Google says the combination of the two is meant to be a “soothing” visual experience. The Lemongrass color for the design of the Pixel 7 is meant to evoke this same feeling of calm while also presenting you with an “energizing” appeal. With this in mind, many of Google’s latest products feature these same colors for those who find calm in having things match.

For example, you’ll find the Lemongrass color on a few other products. Such as the Pixel Buds Pro, the Nest Wifi Pro, and three of the bands for Google’s Pixel Watch. In addition to the Pixel 7. Letting you match up multiple devices.

Rather, Google says the Pixel Watch design was meant to represent the “shape” of time. A circular reality that’s ever-flowing and constantly resetting with each and every new day. Ivy Ross, another one of the designers, says she borrowed from her experience as a jeweler to help guide the design of Google’s first official smartwatch.

With the domed glass face being “inspired by water droplets.” In addition to looking more seamless, this decision had a functional purpose, too. It prevents you from snagging the watch on shirts and sleeves. Other design decisions, like the camera bar, had meaning as well.

You might notice the camera bar on the new phones is now blended completely into the frame. This is because it apparently felt better in the hand and reduced the number of parts to make the phone. If you’re interested in some of the other design decisions from Google’s latest products, you can read more about them in Google’s official post.