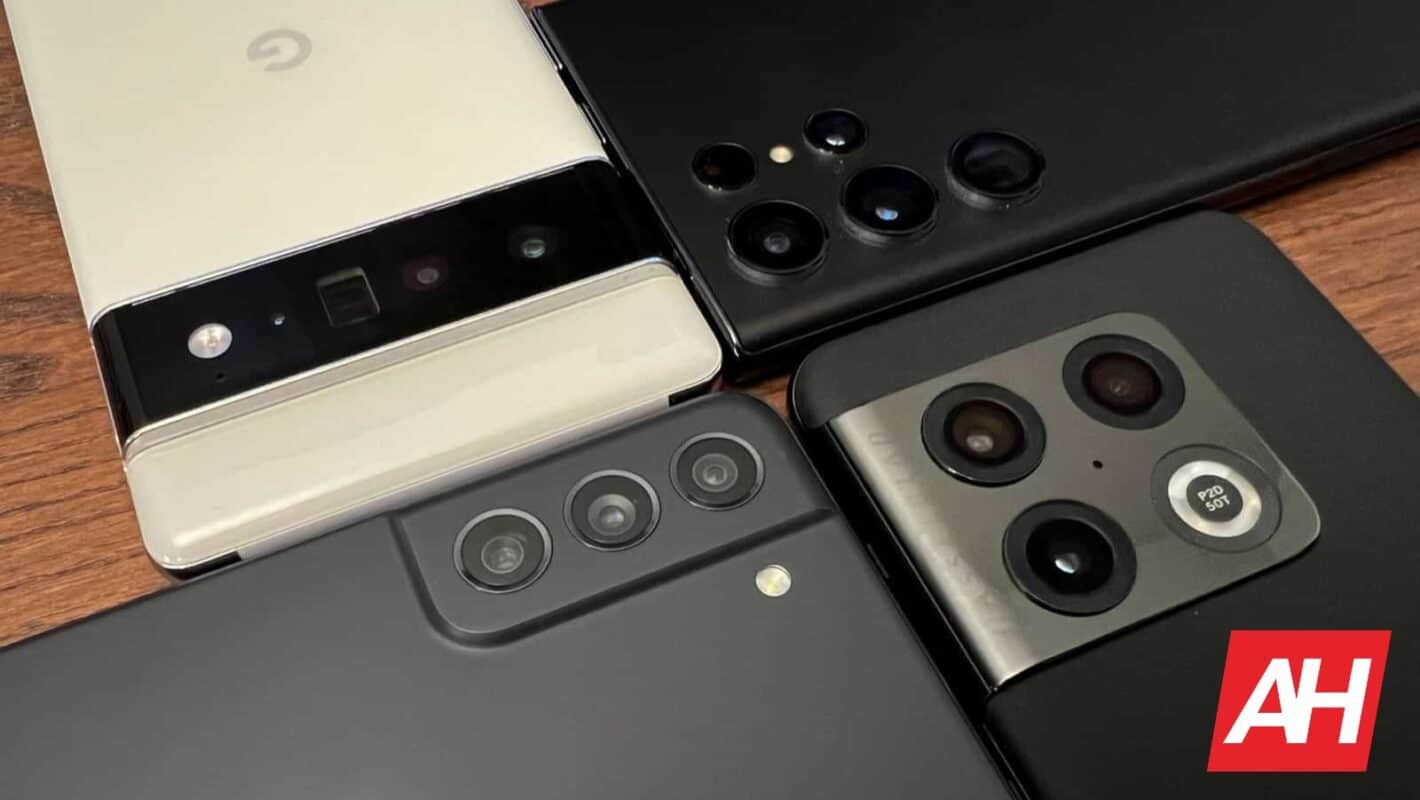 These are preliminary values, and they’re calculated for the July-September period. Canalys says that the shipments declined due to decreased consumer spending and economic uncertainty. This is actually the worst quarterly result since Q3 2014.

Both Samsung and Apple gained market share, though Apple more than Samsung. The other three companies in the top 5 range either lost market share, or stayed at the same percentage. 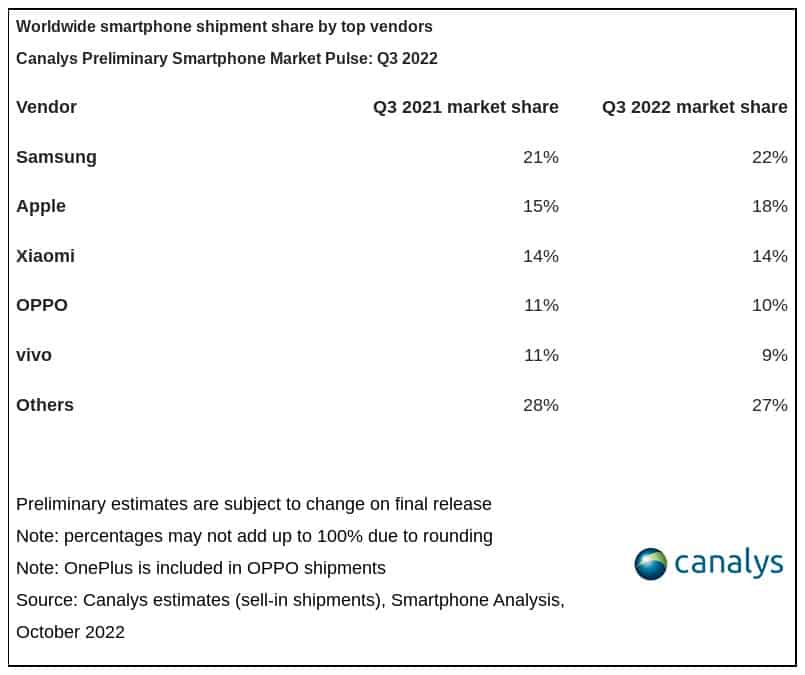 All the other smartphone brands account for 27% market share in Q3 2022. Those also represent a slight decrease from 28%, so it’s a 1% difference.

Canalys said that Samsung managed to grow a bit thanks to big promotions on stock phones. That helped the company reduce built-in inventory, and thus sell more phones overall.

We will see some improvement moving forward

What comes next? Will we see some improvement in the coming quarters? Well, Canalys is optimistic. The company believes that we will see increased demand for smartphones in Q4 2022 and H1 2023. Do note that the company says we’re in for a slow recovery.

The fourth quarter of the year will probably be helped by the festive season, and all the discounts that will follow. Many consumers who have been holding off on buying new phones will probably pull the trigger in Q4. Those are just projections, though, of course. Canalys cannot be sure at this point.