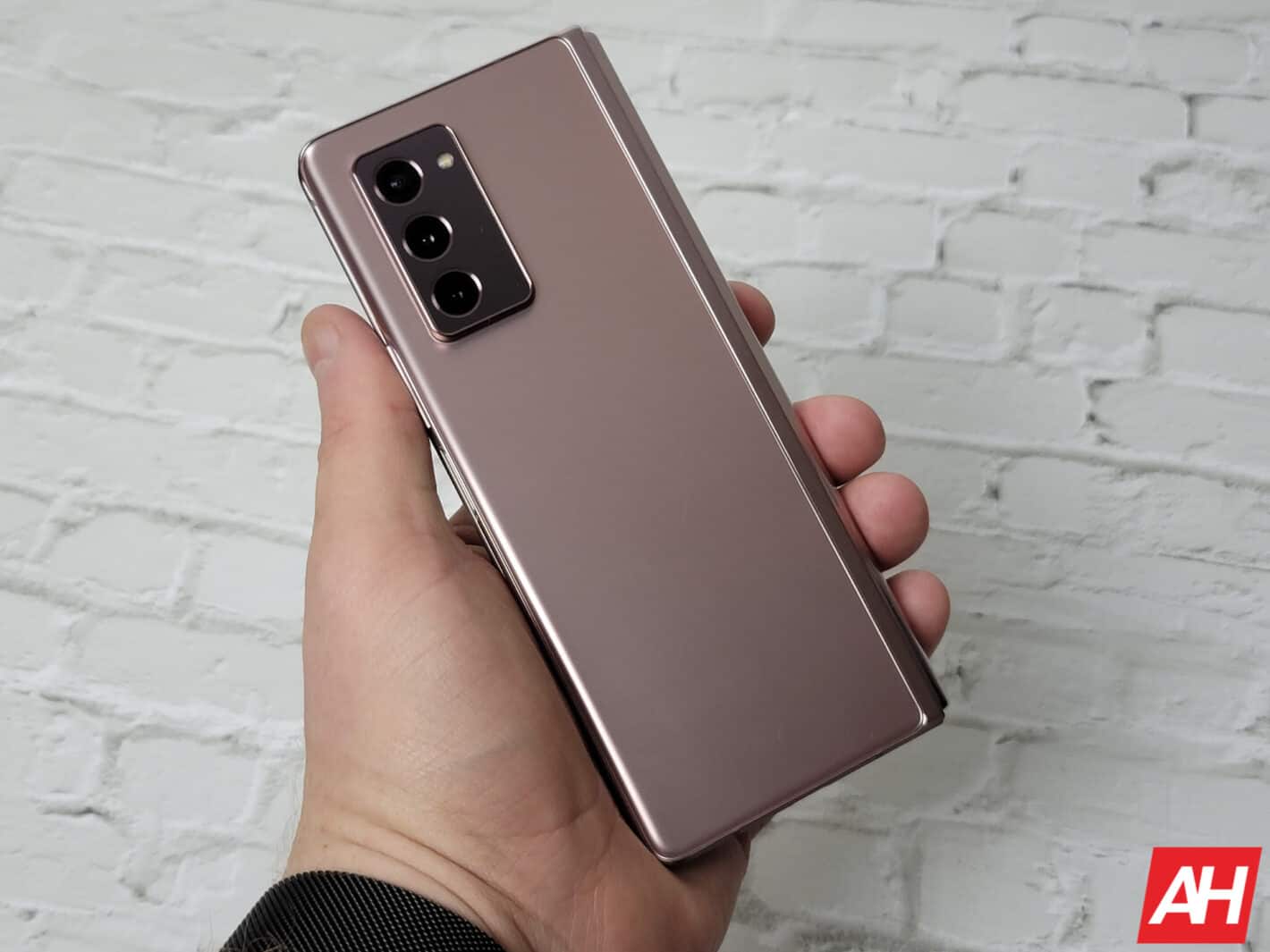 More Samsung Galaxy smartphones are starting to receive the October 2022 Android security patch. Over the past few days, the company has released the latest security update to the Galaxy Z Fold 2, Galaxy Z Flip, and Galaxy S20 FE. The rollout is currently limited to a handful of markets and varies by device. But it’s only a matter of time before the update goes global.

As of this writing, the October SMR (Security Maintenance Release) for the Galaxy Z Fold 2 is rolling out in Europe. The update is available widely in the region, including in Germany, Italy, Portugal, and the Czech Republic. The new firmware version for the second-gen foldable is F916BXXS2HVI8. It isn’t getting any new features or improvements, though.

The Galaxy Z Flip is also currently picking up the October SMR in Europe and is available widely. The update only covers the 5G model but should soon expand to the original 4G-only Flip as well. The updated firmware version for the former is F707BXXU7HVI3. This phone is getting some system stability and performance improvements with the latest release.

The Galaxy S20 FE is another Samsung phone that recently started picking up the October security update. The rollout has once again begun in Europe for the 5G model. A global release should follow in the coming days. The Galaxy S20 FE 5G is getting this update with firmware version G781BXXU4FVI4. There are some system stability and performance improvements in tow here as well.

As far as the content of the October SMR is concerned, Samsung recently revealed that the latest release patches 18 Galaxy-specific vulnerabilities. This is on top of 30-odd Android OS vulnerabilities patched by Google. The vast majority of these patches were for high-severity issues.

The Galaxy Z Fold 2, Galaxy Z Flip, and Galaxy S20 FE all debuted in 2020 running Android 10 out of the box. Samsung has since released the Android 11 and Android 12 updates for the phones. It is now preparing the Android 13-based One UI 5.0 for these phones. The update may arrive later this year or early next year. We will let you know when the rollout begins.

In the meantime, you should be getting the October security update soon. The update will roll out over the air (OTA) over the next few days or weeks. You can also manually check for updates from the Software update section in the Settings app.