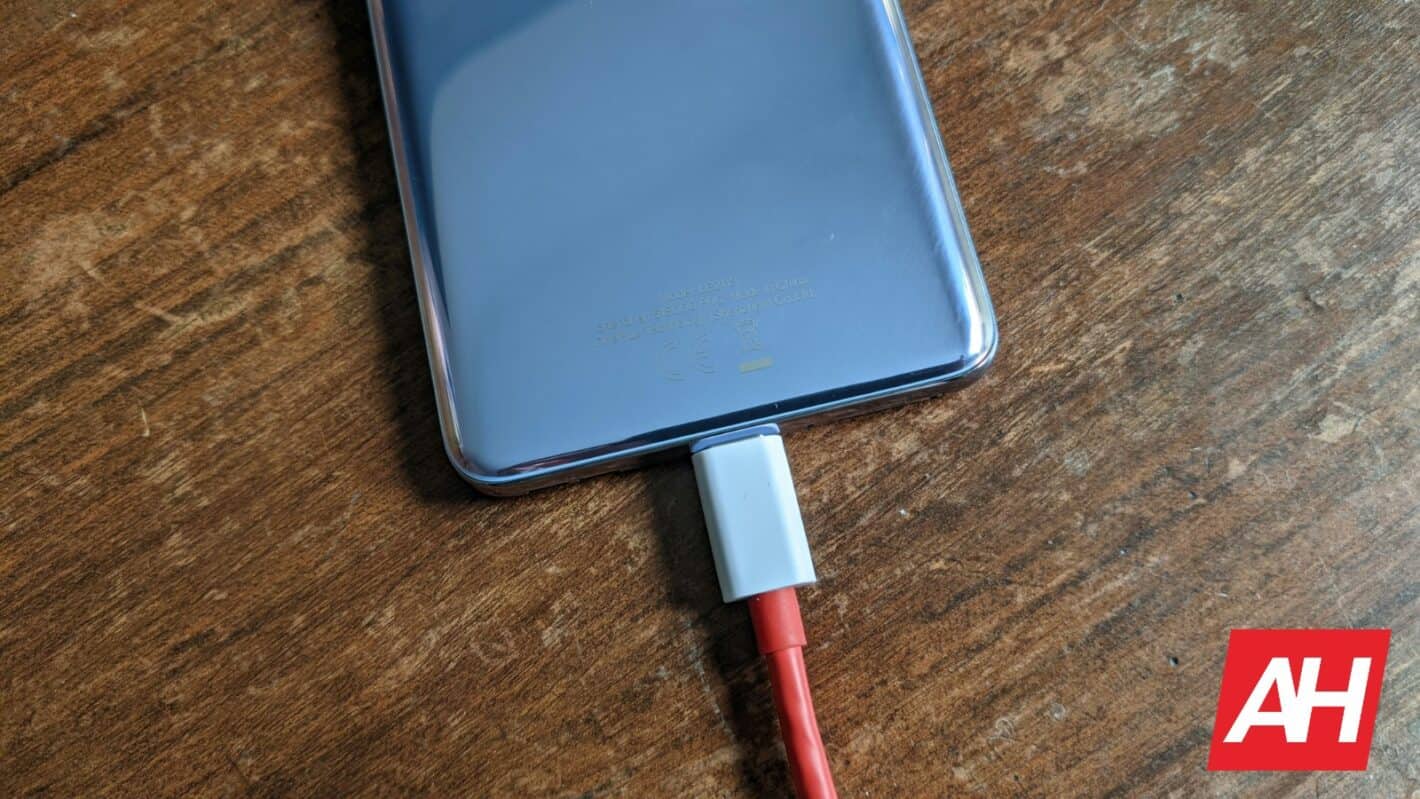 The Samsung Galaxy S23+ and S23 Ultra won’t offer faster charging than their predecessors, it seems. This information comes from Ice Universe, a well-known tipster. He went to Twitter to say that both devices will peak at 45W.

Many people would argue that the charging shouldn’t be faster than this. Truth be said, the vast majority of people are probably happy with it, as far as wired charging goes. It may be time for Samsung to push beyond 15W in the wireless sector, though.

15W wireless charging seems bleak in comparison, and it is. It takes a long time to charge either of the Galaxy S22 devices wirelessly. So, it would be nice to see some improvement in that regard.

The Galaxy S23 series is coming in Q1 next year

The Galaxy S23+ and S23 Ultra will launch in the first quarter of next year, along with the Galaxy S23. All three phones were initially expected to arrive in February. Based on some reports, though, they may launch in January after all.

Only Europe got an Exynos chip with the Galaxy S22 series, and that wasn’t the best idea Samsung had. The difference between the Snapdragon 8 Gen 1 and the Exynos 2200 was quite noticeable.