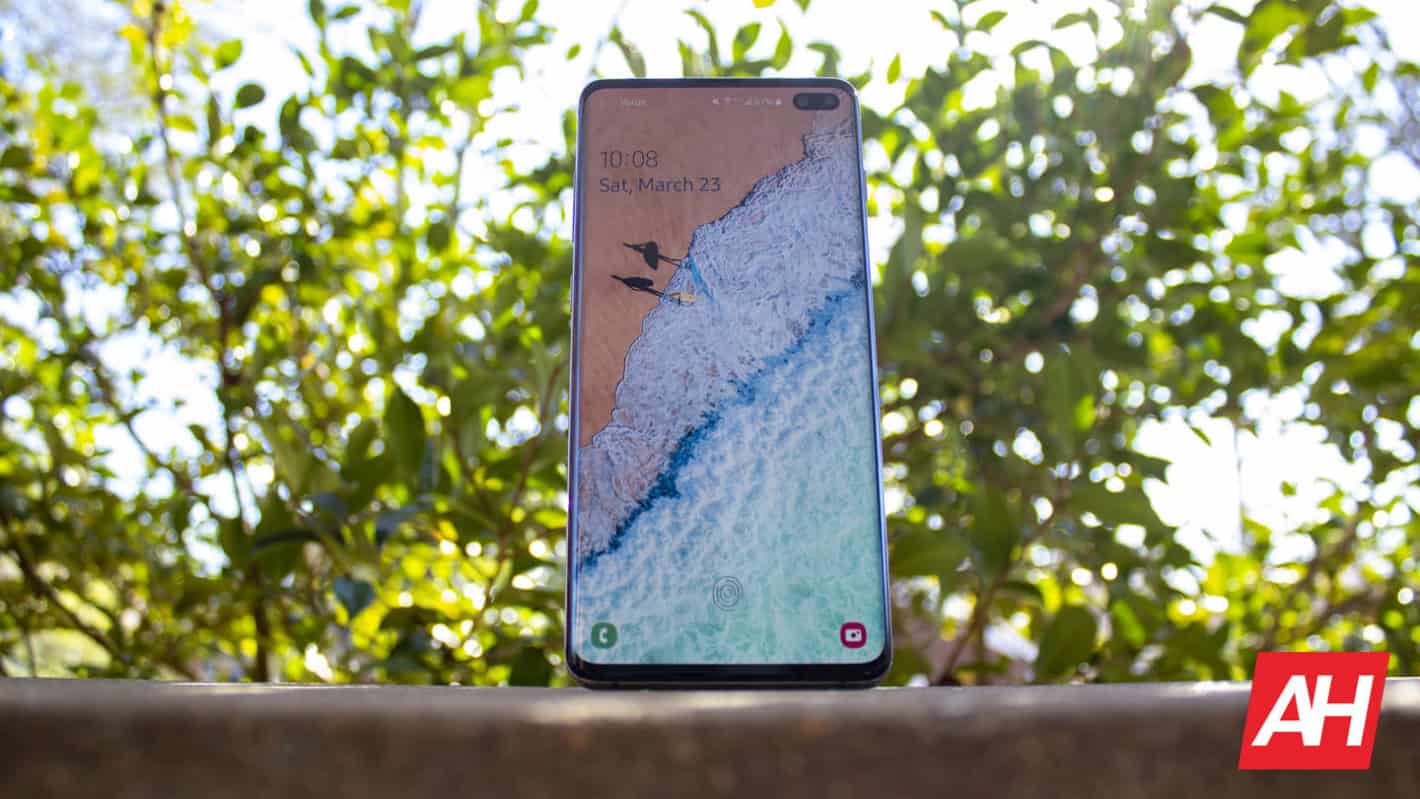 Samsung is rolling out the September 2022 Android security patch to the Galaxy S10 and Galaxy Note 20 series in the US. The carrier-locked variants of these phones are currently getting last month’s security update stateside. It should soon be available to unlocked models too. Samsung has already released the September SMR (Security Maintenance Release) for the Galaxy S10 and Galaxy Note 20 phones in most international markets.

The latest update for the carrier-locked Galaxy S10e, Galaxy S10, and Galaxy S10+ in the US come with firmware version G97*USQU7IVH3. That, for the carrier-locked Galaxy Note 20 and Galaxy Note 20 Ultra, is N98*USQU3FVI5. Neither series is getting anything apart from last month’s vulnerability fixes. Well, Samsung’s changelog mentions system stability improvements. However, that will not substantially change anything as far as your user experience is concerned.

As for the security fixes, the September SMP contains more than 50 of them. These include a few dozen high-severity Android OS vulnerabilities patched by Google. The rest of the issues existed in Samsung’s system. The company mentions flaws of varying severity across system applications and device components such as Photo Editor, Video Editor, System UI, Call Background Provider, Telecom Application, and more.

All of these fixes are now rolling out to the Galaxy S10 and Galaxy Note 20 phones in the US. If you use a carrier-locked model, you should be able to download the update over the air (OTA) anytime now. To check for it, head over to the Settings app and go to the Software update section. Here, tap on Download and install. If an update is available, you’ll be prompted to download it. If you don’t see any updates, check again a few days later. You may be notified once the OTA package is available for your unit. Users with an unlocked model may also look forward to this update.

The Galaxy S10 and Galaxy Note 20 phones in the US are arriving at the September security party a little late. Samsung has already released the October patch to some Galaxy smartphones in the US, including the Galaxy S22 and Galaxy S21. The latest SMR will roll out to more eligible Galaxy devices in the coming days. Samsung is also expected to release the stable version of its Android 13-based One UI 5.0 custom software later this month. We will keep you posted with all of these updates.