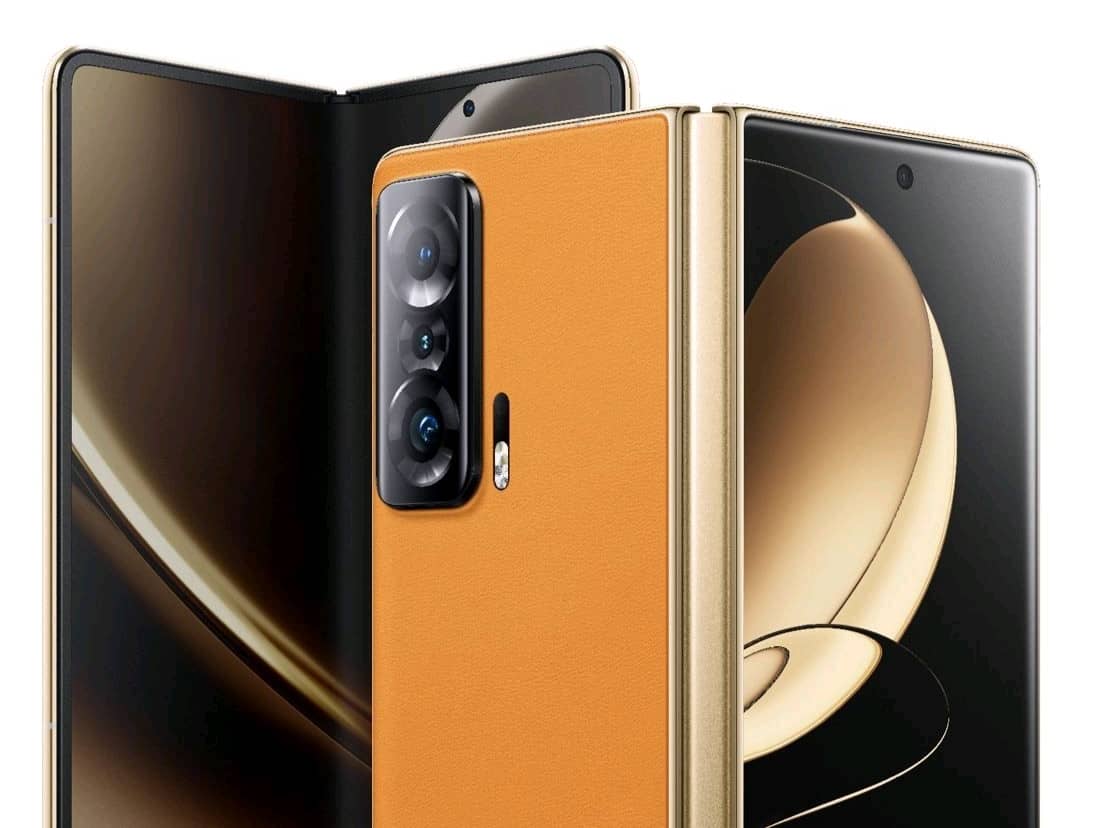 That is not surprising at all. In fact, that’s what we expected. HONOR actually announced a dual flagship strategy last month. It essentially confirmed that it will launch both a regular flagship phone, and a foldable flagship phone outside of China in Q1 2023.

The thing is, the Magic V launched in China only. So, the company may opt to use that name in China only. The global variant of the company’s foldable smartphone may utilize a different name. We’ll have to wait and see.

The source also said that the HONOR Magic5 Pro is codenamed ‘Piaget’. That name comes from a well-known psychotherapist, Jean Piaget, who comes from Switzerland. The Magic4 Pro was codenamed ‘Lange’.

Both of these smartphones will launch in China first

We don’t know the codename for the phone’s foldable handset just yet. HONOR will first announce both smartphones in China, while the global launch will follow a bit later on. Both devices will be coming to Europe, that much we do know.

Aside from the Snapdragon 8 Gen 2, we’re expecting a bevy of other high-end components inside of them. The Magic4 Pro had a huge emphasis on the cameras, and its successor will probably follow in those same footsteps.

The Magic4 Pro also offered 100W wired and wireless charging, and many more interesting components. It remains to be seen how will HONOR beat it with the Magic5 Pro.

The HONOR Magic V was also a premium-looking smartphone with high-end specs. It’s a shame that HONOR didn’t bring it to more markets, but let’s hope its successor will be even better.