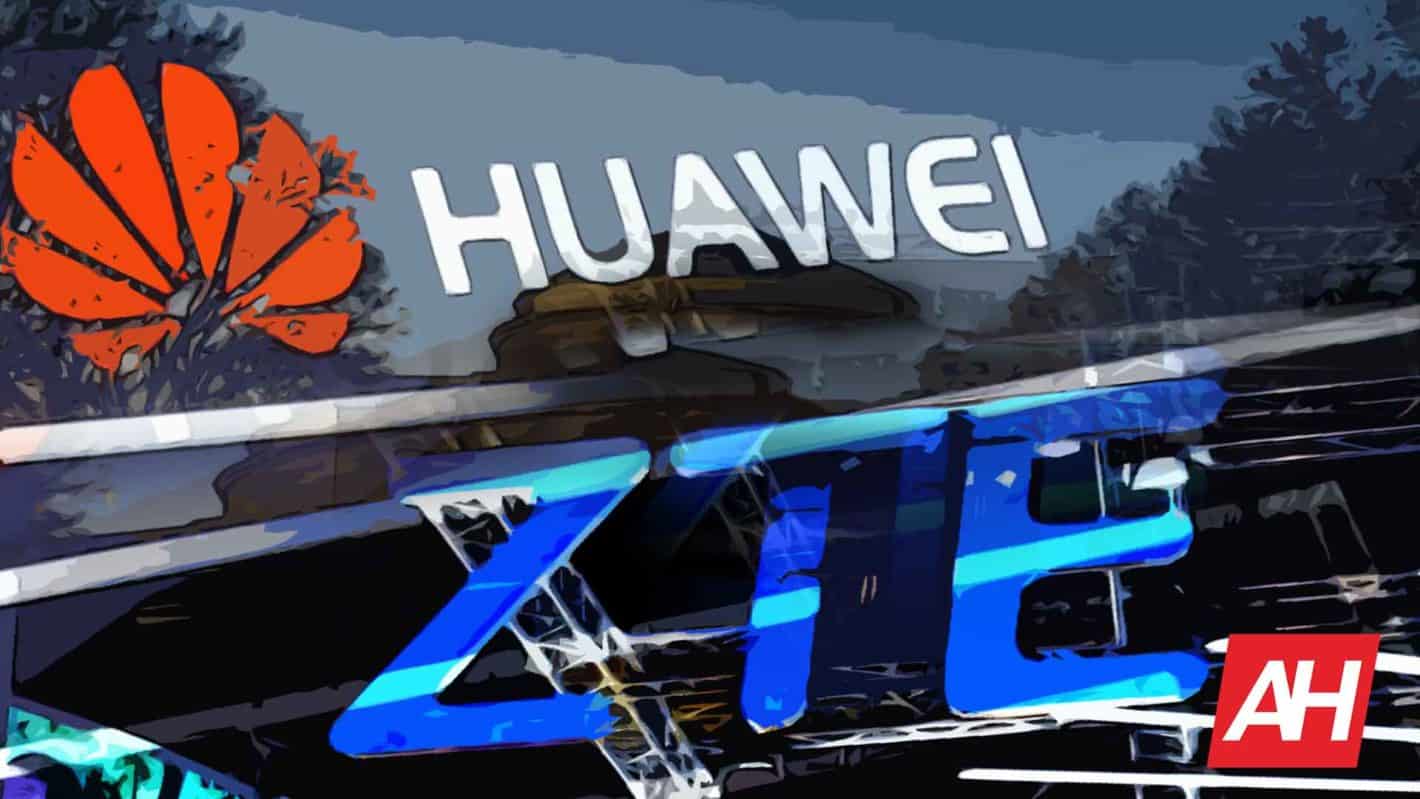 The Federal Communications Commission (FCC) is about to impose a new ban on Huawei and ZTE over their dubious relations with the Chinese government.

The US government’s conflict with Chinese tech companies started after Trump’s presidency, and the Chinese video-sharing app TikTok was one of the first victims. Later, other companies like Huawei and ZTE were blacklisted, and the telecommunications equipment made by these companies was banned from entering the US and also the UK.

According to Reuters, FCC Chairwoman Jessica Rosenworcel has now proposed a new ban on Huawei and ZTE. The bill is being sent to three FCC commissioners for final approval. If the bill gets approved- which is most likely to happen- both companies won’t be able to sell their new telecommunications equipment to the US without equipment authorizations.

Huawei and ZTE can’t operate in the US market anymore

Rosenworcel says FCC is committed to protecting the US national security, and they want to ensure that “Untrustworthy communications equipment is not authorized for use within our borders, and we are continuing that work here.” Additionally, the US Congress ordered the FTC act in mid-November.

Back in 2018, five Chinese companies, Huawei, ZTE, Hytera Communications Corp, Hangzhou Hikvision Digital Technology Co, and Zhejiang Dahua Technology, were blacklisted due to their threat to US national security. Later, PacNet/ComNet and China Unicom were added to this list. Also, in June 2021, FCC asked the authorities to stop issuing approvals for the equipment made by blacklisted companies.

As concerns about Chinese tech companies’ ties with the government arise, FCC is also tightening the grip on those companies by banning them from entering the US market. Even Biden’s presidency couldn’t revive the hopes for Chinese companies, and the new president of the United States imposed a few rounds of new sanctions on them.

Huawei and ZTE are not the only Chinese companies being flogged by the FCC. Back in June, FCC urged Google and Apple to remove TikTok from their app stores. The app was already accused of sending US data abroad and allowing China-based employees to access US users’ data.